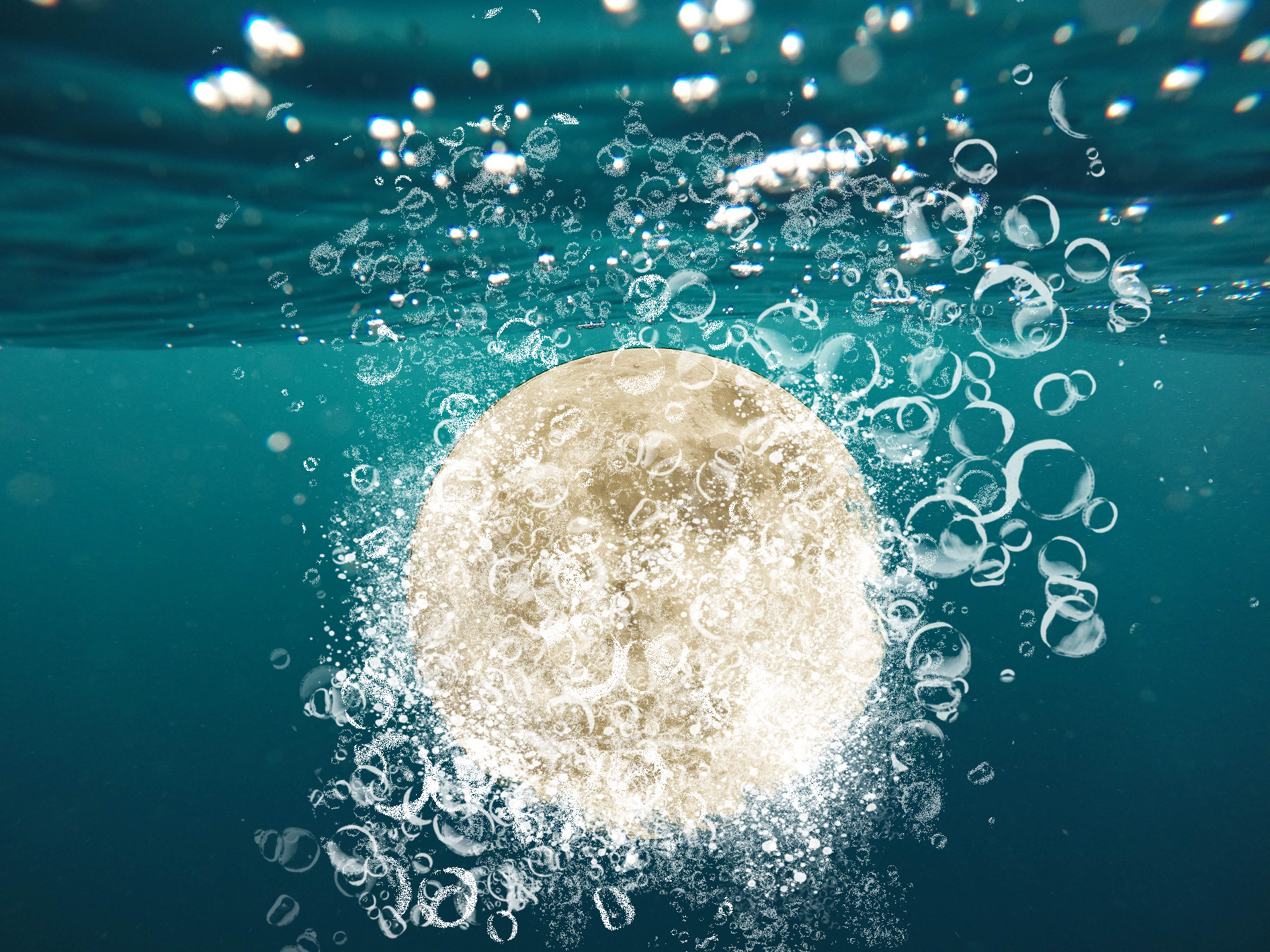 How mother nature deals with the environmental abuse

It was a disaster of catastrophic proportions. In fact, it was such a big deal that no one really knew what the hell they could possibly do about it. Or even if anything could be done. The only positive aspect of the whole thing was that the laws of physics appeared to be on some sort of time-out. For some, this was even more frightening. Not only had the Earth faced the most terrifying near-death experience of its existence, but now the laws of physics were laughing in the face of humanity. It was as though everything we thought we knew about the world was entirely inaccurate. No one really knew how to feel about it. And feeling, and sometimes not feeling enough, about things, were humanity’s absolute speciality: with all their thumbs up and prayers. Doing took less part in humanity’s skillset. Right now she was facing a situation in which feeling about things was not really an option, and doing seemed to be a tad bit too late.

In 5 days, when the most brutally hardcore people had regained their senses, the newspapers’ headlines would read:

But this was after some of the Earth’s inhabitants had gained back their senses. Today, everyone had lost their minds, except, of course, for the rather high percentage of people who never had one in the first place.

A few hours ago everyone had watched how the celestial body of the moon had just stopped circling the Earth and after what best could be described as a moment of contemplation, had decided on a new direction — straight down towards the surface of the Earth. It had been a rather brief event, so much so, that the anarchy and panic one could expect to take place at the ultimate end of humanity, never really got initiated. Appropriately pathetic, stupidly starring up into the sky, it seemed was the way humanity had chosen to end her existence. Only, it appeared that no one was to actually die from the disaster.

From the ISS, the international space station, the residents could see how the moon in full speed slow motion had bumped into the Earth’s surface. This had caused the otherwise always cool actor James Dean to drop his burning cigarette. It was now ominously floating around the space station.

Another kind of Burn was Jack Burns who starred into the sky and promised himself, his mother and whatever God who listened, that he would stop with the acid, should he survive this trip.

Next to the Atlantic ocean in the tiny Irish community of Doolin, fisherman Brian O’Neil was swiftly finishing a cheap bottle of whiskey as he watched the massive object sink into the ocean. The very same object that people in Washington, on Cuba and Cap Verde, and basically half of the Earth were watching in shock.

Physicist professor Tom Collins was the first of many to declare themselves mentally insane and signed himself out of class with the words “I fear that I no longer comprehend the laws of physics and must therefore be a gravely unsuitable teacher. Class dismissed.” And instead signed himself into a mental institution with the words “My life is a lie!” followed by bursting out in uncontrollable sobs. The second to declare madness was the chief psychologist at that very institution. Appropriately, the place had been left in the hands of a patient who referred to himself as Martin the Martian.

Trained in diligence, Olga Korkotovna, a Russian submarine captain currently based outside of the US border with direct instructions for espionage, was the first to report on the actual happenings under the surface. Upon discovering that she could not reach her superiors in The Russian Federation, surely due to gravitational disturbances, she had instead proceeded to contact the Pentagon for instructions on how to proceed. This resulted in (1) a previously unseen collaboration and (2) the first witness account of what happened to the moon underneath the surface.

This is a subset of what Captain Korkotovna had reported:

The outer layer of the moon is being diluted into the ocean. It is as though the rocks crumble at the touch of the water. Larger bits of rock fall to the ocean floor. Yet layer after layer is dissolving like an aspirin in water.

The whole disaster took less than 24 hours. The moon had left its orbit to dissolve in the Atlantic ocean. Religious groups called it an intervention of God for a demonstration of true power! Scientists did their best to sketch some random mathematics and physical laws to account for the absurd take of events.

Closest to the truth were the environmentalists, who attributed the event to the effects of global warming. Only, they too got the motivation very wrong. This was not the unavoidable consequence of something like global warming, radio waves or satellite overload. Consequences had nothing to do with it. This was the sentient behaviour of a planet, dealing with a terrible headache.