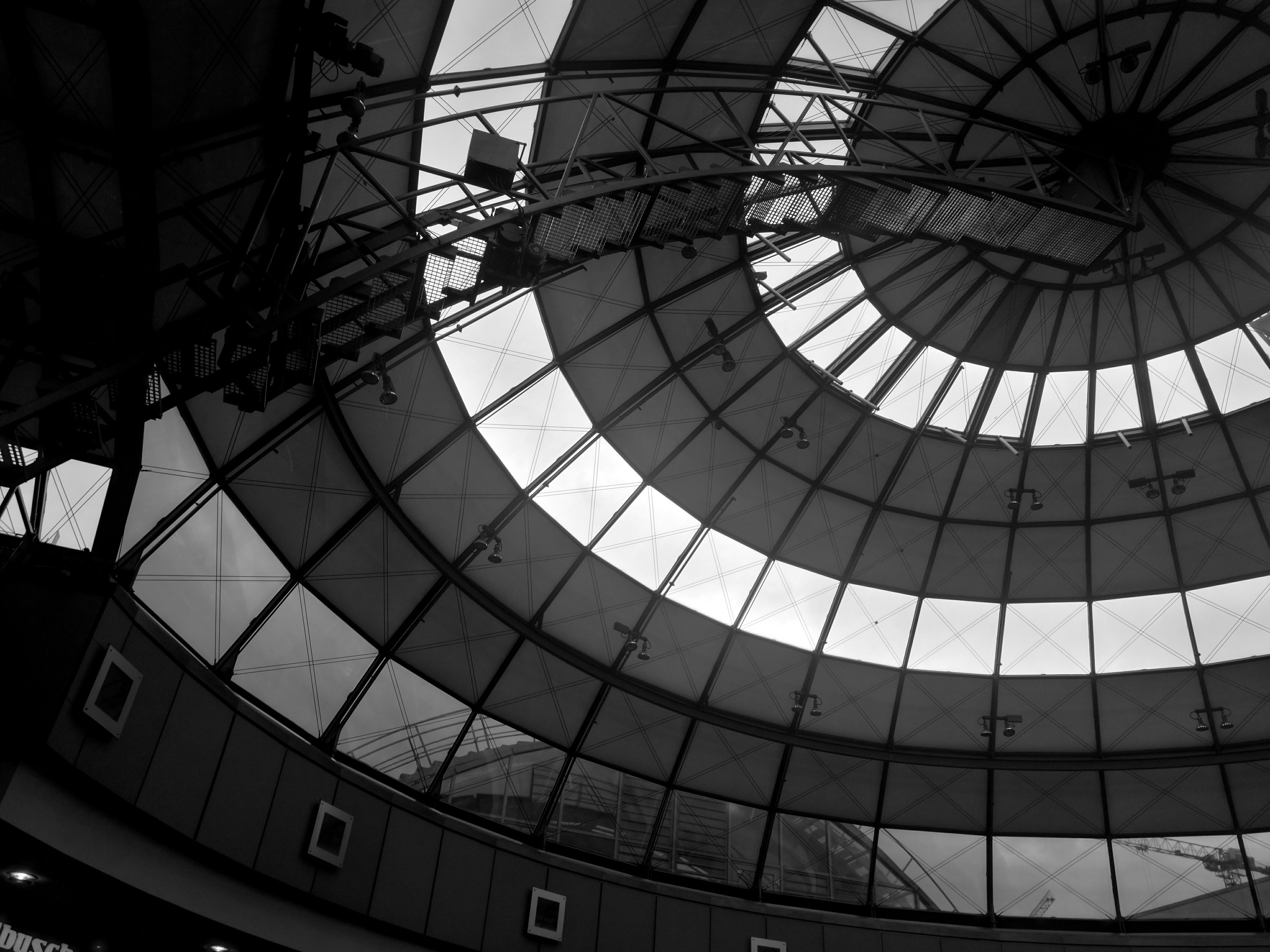 I’ve lived there for over three months.

All over town semi-empty DDR-complexes crowns the streets with their LEGO-block feel to them. Randomly placed like huge coloured cubes with balconies built in. Even I live in one of these. Thankfully I move soon.

Next to these building with no love build into them, stands handcrafted century shift buildings that stand gorgeous and detailed, majestic, with the soul of times long past. Some renovated but many of them are not only empty but falling apart. Leaving behind a sort of apocalyptic beauty to them. You can clearly see where the bombs fell. Chunks, some minor but most covers complete streets, where these beautiful houses are missing, where naked walls stand without windows indicating that in another time-dimension a house stood there.

In some areas it is like walking in a ghost city. No people, the windows smashed in, sun bleached curtains hanging crookedly in the windows, paint falling of the outer walls displaying brick, doors hanging on one hinge or completely removed, garbage everywhere.

The other day they found a bomb down town. To a  Swedish person this is quite absurd, yet Germany is filled with them. They hide under newer buildings, leftovers from times most people here seem to either want to forget or force upon newcomer in order not to forget.

I think that the worst part of the city is not so much the LEGO-buildings, nor the sadness of the falling-apart-beauty of the century shift buildings, not even the repulsive mix of the two bother me the most. It is not even the possibility that underneath your feet a bomb lies dormant waiting to be found. The worst part is the broad streets. The lack of substance in between the houses. The streets are three times broader than necessary and parks fill most of the space that otherwise only consists of air. The emptiness in the middle of the city is forcing itself upon you with the undeniable absence of mass.

This adds to the feeling of walking in a ghost city. Even when you are in the middle of the centre there is a huge gap between the plenitude of space on the street and the sudden lack of freedom as a huge building reaches its vertical wall high towards the sky. The buildings are too tall for a city like this. They feel like walls of a maze trapping you inside the city when you do your shopping. You keep on smiling as you buy a few strawberries from the little hut that looks like a huge strawberry. Believing yourself when you say that the city is not so bad, at least there is a lot of greenery. Not wanting to acknowledge that the trees and parks are only there to cover for the bombs that fell and to fill the otherwise too obvious feeling of absent mass.

I don’t want to be here for long.