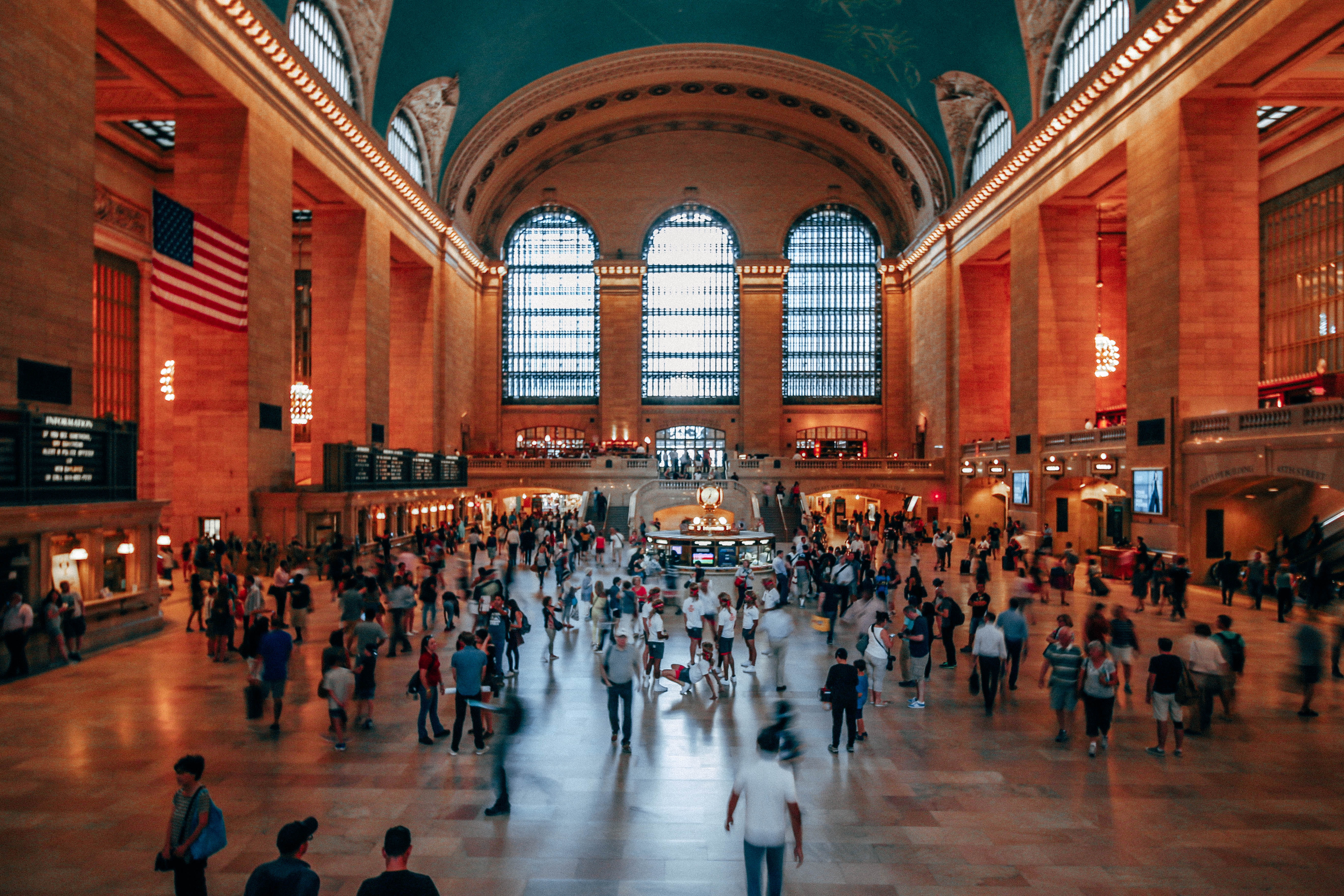 I always say that there is something liberating with the conversations with complete strangers. The people who think they know you best often take little interest in you or how you might have developed since you saw them last, already knowing what they want to believe. In contrast, with strangers you can be anyone, say anything, and this is what you become in their eyes. You can lie, pretend and be someone you usually are not, but more likely you will take a break from everyday and for a change allow yourself to be truly honest. As a solo traveller, in Thailand I was a stranger in everyone’s eyes. A person to share intimate details with in moments that rarely are offered among the best of friends.

Over and over the past few weeks I was embedded in conversations, some deep and some shallow, some funny and random, others boring and mundane. Missing is not the intimacy, nor the honesty, but rather consistency. To see the intimate conversation turn to fun, to depth to intimacy in the way a true friendship, or romance, develops.

On my first day in Bangkok I met an Englishman living far from home. He looked like a rugged version of Cheesecake, with long slim legs and a funky nose, but he had the eyes of Lorelei, pale and piercing. Wearing a blue pineapple shirt, he was handsome in a sort of off the beaten track kind of way. He told me almost everything about a friend of his, its funny and charming because it is so random and out of place, but fairly little about himself. I’m not sure if I made him uncomfortable. In the intimacy of late night hours and intoxications of spirits he told me he longs for a wife, yet all evening his phone beeped from a series of Tinder matches. There and then it stroke me how hard we fight for so little. Or maybe equally accurate: how weakly we fight for so much. When I told him I find proper connections with people rare, he countered by saying “you feel connected to me, don’t you?” And he is right, I did. But then again, maybe that is how all connections works… Getting lost with him for a while was the most honest I found myself being during all the meetings in Thailand. Now he is one of many strangers whose face I can barely recall and as our conversations fade from memory, the lessons learned lingers.

In the same circus of event a German expat gave me a valuable lesson. On his own confession, he is smoking too much pot and is despite of a committed relationship in love with another woman way too young for him. I told him “who cares if she is too young”. As I confronted him with his double morals on men and women, he told me that I am a difficult woman, too sharp, yet liberating for I speak the truth. While quizzing me of my language skills he threw me a bag of candy bears and out of nowhere bursts out “you must have seen a lot of shit, to have become this way.“ It wasn’t an insult, even though it sounds like one. I was once again reminded that I should always expect the unexpected, in the most unlikely combinations the most interesting conversations take place. We bonded when he asked, one expat to another, why I left my home and my answer rang clear to him as well: “I think all travel is always to some degree about escape.”

One evening I spent in the company of an Australian woman. She was searching for something out of this world and within herself. She is in love and in an open relationship, but it hit me that she does not want to be. Her heart is committed to one person and her body listens as a slave to her heart, not physically but spiritually. The power her mind has over her ‘open freedom’ appears too weak to command her for anything more than guilt and heartbreak. In the context of love stories gone bonkers, I gave her a slice of my past. I told her about lovers I miss: about the ones I will see again; about the ones who are lost forever; and possibly the only really interesting ones, the missed ones I fear I will never see again. Going out dancing late one night, she told me “you are a goddess” as my female energy flows all around and that it draws her to me. I still don’t quite understand what she meant, but it does not really matter. It’s exhilarating to have another person listen to what you say and in her company I found myself largely being someone I am proud to be: patient, understanding, kind and wiser than I think is justified. Already during the conversations we shared I wondered if I really come across this way to other people or if my ego exploded by the rarity of the feeling that presented itself.

My last night in Thailand I met up with a Dutch friend I meet in the early stages of my trip. It was a distraction from the solitude of my final moment in Bangkok, but he is young, fun and beautiful and once in a while that is enough. We drink too much beer and despite the wonderful feeling of intoxication I feel inhibited by myself. Perhaps it is the final moments of my trip that started pulling the breaks on the freedoms that we allow ourselves in a stranger’s company, or perhaps the language we speak to one another does not penetrate into the realm of the true self, to the soul, or perhaps all of these thoughts are simply pure nonsense as they are based on comparison.

Returning to Italy, I am forced to acknowledge to myself that my person is soiled by the possession of secrets. Secrets place the heart in a captivity and often leads to lies that imprison the mind. Some secrets I carried around for ages and like pets they have become part of my everyday. Others are fresh, born from situations I ran wholeheartedly into. Today, when confronted, I felt compelled to tell an uncomfortable truth. My truth was returned with a dismissive joke, I suppose that is a healthy response when it all comes down to it…

I find myself not quite the person I wish I was.