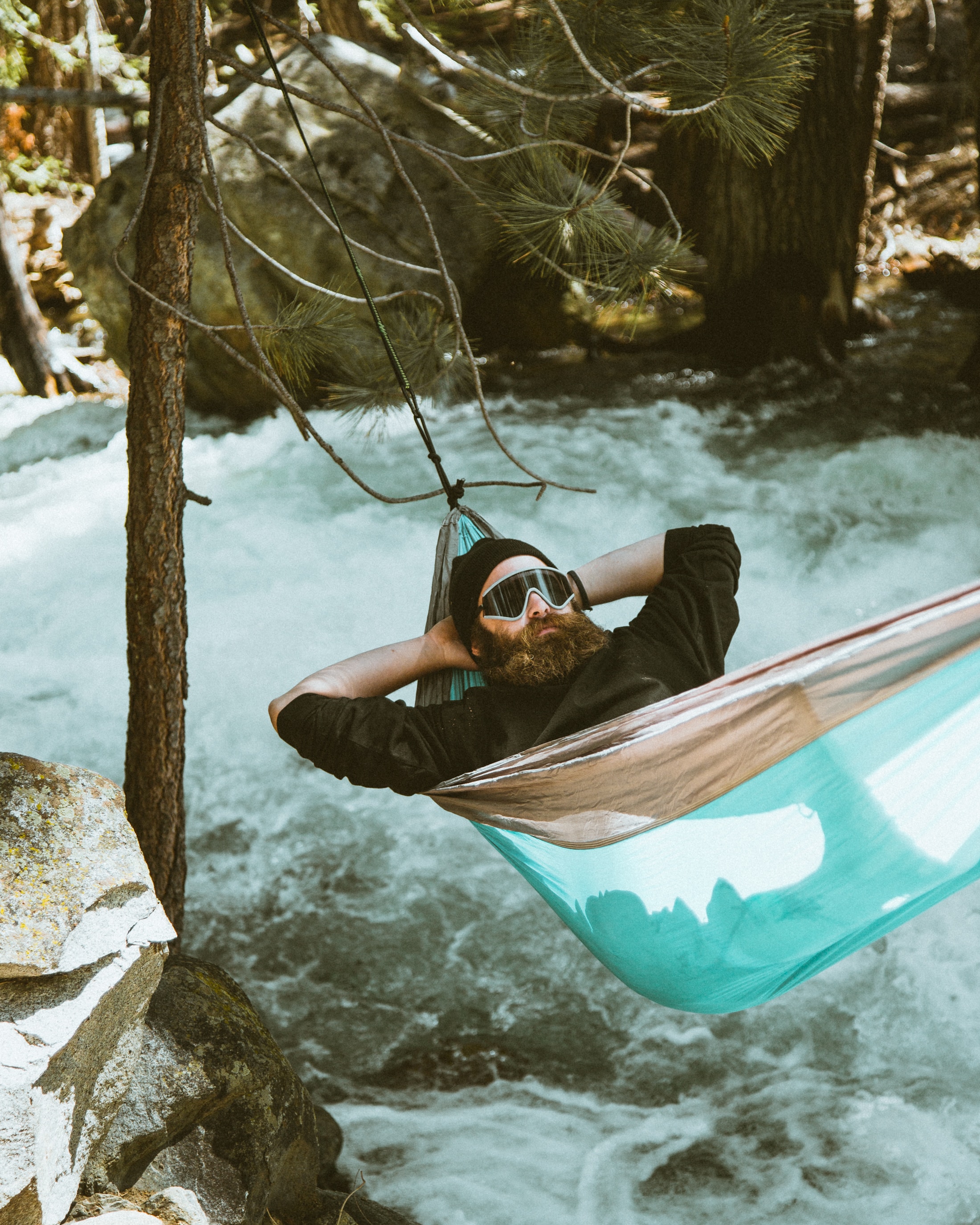 Somewhere I read that happiness’ name is “it’s not my problem”. It’s a cynical truth and I guess it is the last piece of childhood that dies: the belief that we matter, the hope we can alter the course of history, that we can rock someone’s world.

A couple of days ago, out of the blue, Cheesecake wrote to me asking for another favour. He did not start with an hello and I can’t tell whether he was ‘being awkward’ or if he was ‘opportunistically rude’ knowing I have something he could benefit from. With a humourless smile I called him out on it. After all, once we weren’t strangers and what we are now, I wouldn’t know. It left a heavy thickness in the air and for days I breathed it, unable to escape my reality. I was never very good with neither goodbyes nor casual hello-agains.

Earlier, in a similar scenario, I had asked Bambi for some advice regarding how much one should devote oneself to addressing other people’s problems. As she often tells me that I am a weirdo in how I relate to people, I sometimes ask her which behavioural retort is less of a total nutcase response. She answered that favours should only be ‘gladly’ given and that it is reasonable to assume that they should have a corresponding reward. She said, that if the favour takes 2 hours, one could, and should, expect a 2 hour worth of something in return. I previously never looked at people in this mathematically brutal view. I always thought that those who are blessed with a lot of firepower should give it to those who have less and that turning down those who ask for help is the biggest sin. Hence, my offered help was partly for genuine benevolent reasons and partly to selfishly add fuel to the question-mark as to whether I indeed was a decent human being. As the years have gone, and people practically never return those hours of favour and affection… I have become much less disillusioned about it. They say that you are what you eat and with a little luck, it is simply so that I’ve eaten too much bitter chocolate.

Despite the undeniable happiness in “not giving a shit” about anything, this still fuels an internal demon that has been eating away at my soul. Often people accuse me of being too black-and-white of a person, and it’s true that I struggle to find a balance between conflicting sentiments, no 50 shades of grey for me. I find myself either recycling all my garbage, including the tiny little metal lid on the toothpaste tub, or I say “fuck it” and chuck the glass jar with the plastics wrapping and the rotten tomato with the milk carton. I never liked doing things half-arsed. After all most people only look at the moon when it is either new or full. Recently I find myself too often in this moon phases stages, aka I’m not “your friend” yet not “not your friend”. I don’t know the rules for these relationships. Maybe when too many people has passed through life, too many friends have gone missing, to many lovers left and been left, the people you meet means simply less. Being much younger than me, Radagast once asked me if it ever gets easier to be with new people. I told him, “yes, but in a good way”. But frankly, I am not so sure. When you’ve seen plenty of diamonds, seeing another one is not as special anymore. Growing up is a bitch.

With the hypothesis that God is the essence of love, peace and happiness in mind, Jesus said that we have to “welcome the kingdom of God like a little child” (Mark 10:14). Now, what I wonder is: “what do you do if you already grew up?”