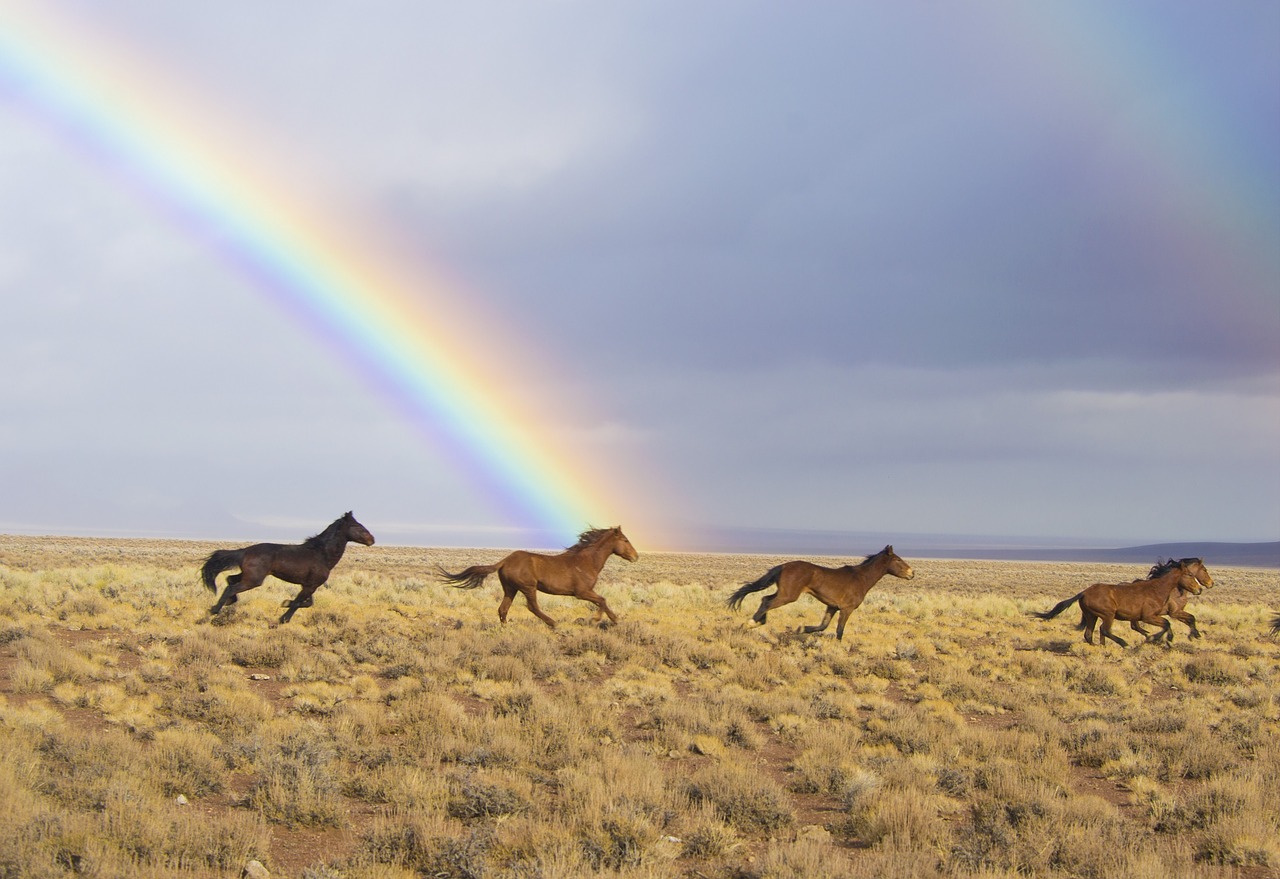 Years ago I verbalised the mental need for something to sweep you away from all your troubles. In dark moments when I lost faith in God, in people and in myself, the desire for an emerging hero took form in the only way I knew them – in fiction. In the leftover scraps from the glorious simplicity of preadolescence, my hero was pressed into a common shape for a middle school eraser. I joked that I was “waiting for Rainbow Unicorn”… And what was initially a sort of awkward joke became my own personal cult.

Early in life, I learnt that nothing comes for free. That we have to rescue ourselves. That we have to push for our own success. That there are no shortcuts in life. The behaviours of others spoke an undeniable truth: people take more than they give, myself included, and that heroes are the stuff of fairy tales. In the light of this, I grew strong, too strong, dangerous, and as one of Lorelei’s incarnations once pointed out: I did not need someone to fight the dragon. I was the dragon. And not in the Game-of-Thrones kind of way but rather as in the Maiden-in-the-Tower scenario. It was a joke of sorts, but all jokes contain a strain of truth. Proving my point, much later, and to my great surprise, he exclaimed “I can’t save you. I am busy saving myself!” It was a shock to the system to realise, first, that someone thought I needed to be saved, and second, that perhaps this was exactly what I did: Saved by a Rainbow Unicorn, an imposter version yet available.

Now that the rain no longer pours, the dark clouds have scattered, the sun shines through patches of white clouds, warm and pleasant, I wonder: “where is the rainbow?” Despite my own transformations, I’m still waiting for Rainbow Unicorn, my biggest puzzle piece still missing.