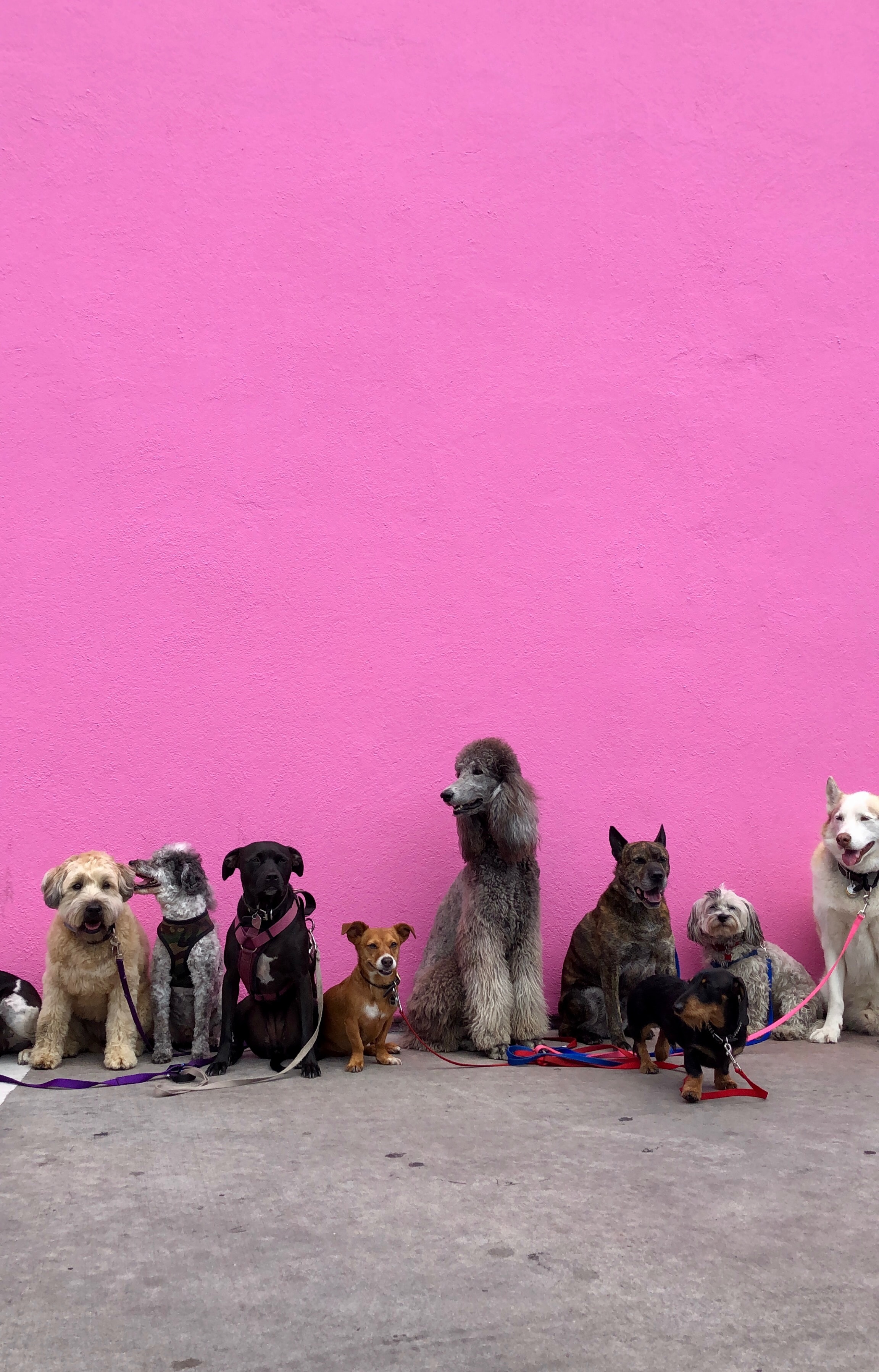 Being ‘elsewhere’ rather often I have the privilege to meet people from all over the world on a regular basis. Despite enjoying this immensely, I immediately categorise these people into two different categories; nice people and racist jerks. Occasionally I alter my opinion, but too often my impression of a person is completely damaged in the first moments after I meet them.

Let me explain. The standard first-conversation cover: Name, occupation, nationality and/or country of residence. On the third point, my nationality, people seem to feel the right to behave completely shamelessly.

I tell them, rightly, that I am Swedish, and in two out of three occasions I am met with scepticism. I am told that I look south European, or Latin American, or Balkan, or Middle eastern or… Swedish? no way. They point out my dark hair, my dark eyes, my (often) tanned skin and how this apparition could never be Swedish. They continue with follow-up statements like “but, your parents are not Swedish, hm?” and questions like, “are you certain?” (Are you f*ing kidding me?!), or in the case they actually speak a little Swedish, I have to do a Swedish language test. It is true that my grandparents came from four different countries (neither of the suggested places of origin are ever present in these four), but why would this effect my Swedish nationality and identity? and frankly it is non of their business.

Perhaps people think that their prejudice is cute and “clever”, as if they alone made this connection and how it demonstrate their great knowledge of the north. Ironic as it is the complete opposite, it is insulting and displays great ignorance. Laughingly they question my ethnicity and my honesty straight to my face. They often motivate their opinion with their one vacation in Stockholm, the Swedish television show they watch or that one exchange-student they met five years ago. At this point I am boiling on the inside. When in a “good mood” I tell them with smile that hold absolutely no warmth, that there are common misconceptions about the Swedish “look”; That people are not nearly as blonde as the prejudice presuppose (and even if 99,9 % was, would that make me less Swedish?). I mention that Sweden has a 30 percent population with immigrant background, a fact that does not change the Swedish nature of these people (or the mixes that followed), and I point out that the native population in Sweden is indeed very dark haired. When in a “bad mood” I am not quite as polite.

It has become such a bothersome, predictable dialogue that I am undeservedly benevolent towards people who do not comment on my supposed non-Swedish-ness. Nordic people comment on it less, and I will never forget the Estonian woman who corrected her American husband’s prejudice by stating “she looks Swedish” when he fell into the jargon I know so well. She is forever my hero.

I am the first to agree that we are all a little bit racist (as Avenue Q so rightly pointed out), but I think that it is what we do with this prejudice that defines our character. In some situations it is useful to immediately “assume” this or that about people. However, the truth value of this assumption needs to be investigated and should never be addressed to the individual involved. I too once got surprised hearing an Indian man speak with the strongest British accent imaginable, but did I point this out to him? Of course not!

We need to acknowledge that there is no such thing as races, that we live in a world with “make-believe” borders we call nations and ethnicity. “Looking Swedish” or “not looking Swedish” does not exist. It is naturally true that I look like a mix of my parents, and that the world can be divided into regions where certain looks are more common than other looks. But our world has gotten so small, with people moving all over the world since centuries. Now a few hundred years later, is it perhaps not time to realise this?