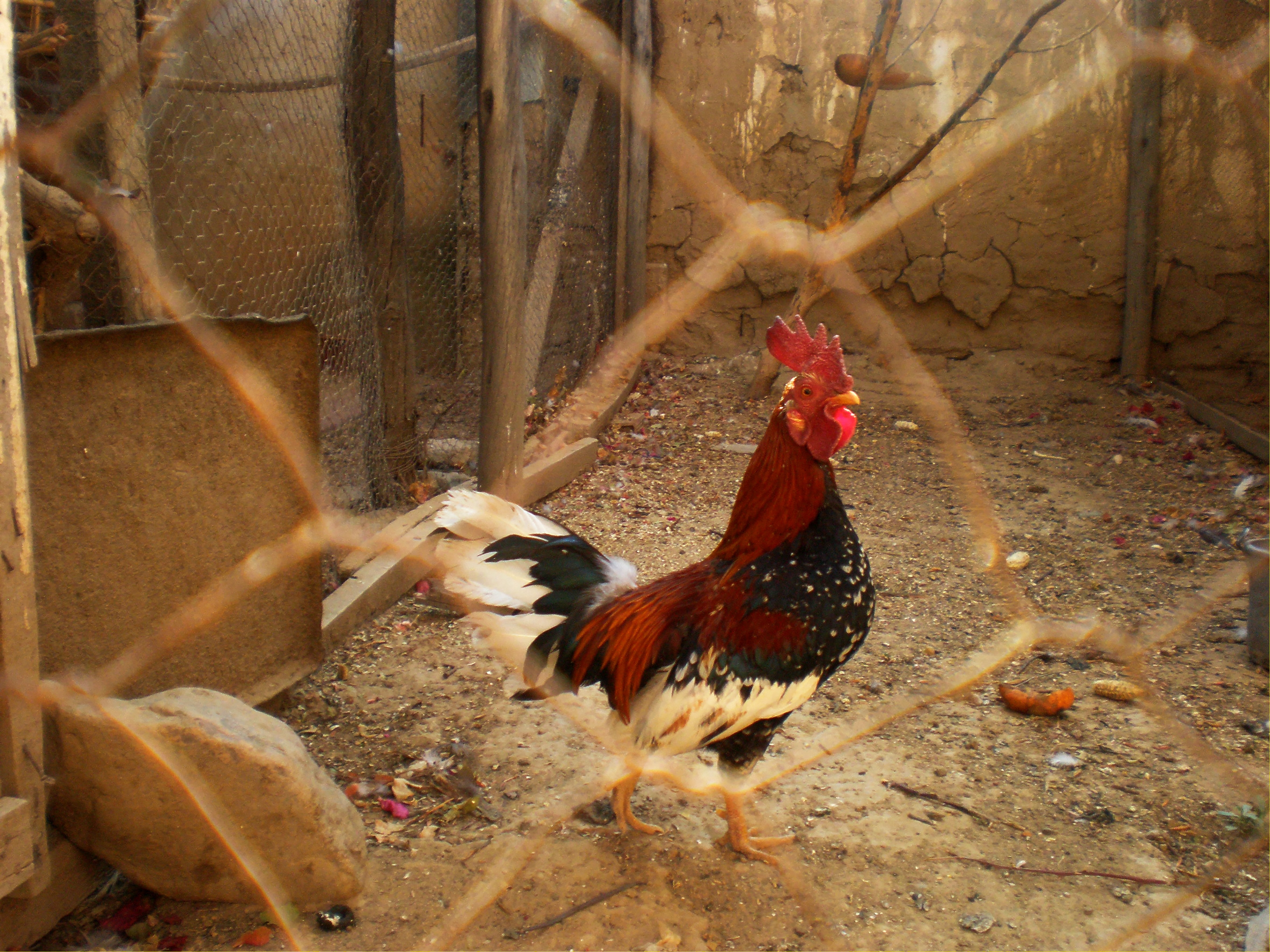 Outside a rooster has gone completely mental, and it is 6.30 – in the evening. (Update: Rooster is still of questionable soundness at 23.27…)

I am sitting on a wonderful balcony in a shady hotel on Cyprus. Being on a work conference, the hotel is located on the outskirts of the closest town. Most often I would have considered the location a bit disappointing, but this time I perceive it as a feature. The minimal amount of light pollution allows for the sky to be observed almost completely without make-up. In front of me the freckled sky twinkle with its distant beauty. The currently taking place Taurid meteor shower strain my neck, anticipating the up-until-still lack for observed shooters (Update: I, and a British sculptor, did see two shooters at late evening chill on the beach.).

Despite always being excited about stargazing, I often skipped Taurids, because it always seemed to fall short in comparison with the greater ones during the fall and winter season (e.g. Perseids 12/8, Leonids 17/11, Geminids 13/12). But this year a rare treat is in store. This year it is Taurid meteor swarm, meaning that Taruid fireballs might make a guest appearance. Last seen ten years ago, it became a definite must in my calendar. (Obviously: The fireballs are extra large particles that upon entering the atmosphere shine much brighter than any normal shooting star.)

The peaks are calculated to happen on the 5-6th and the 11-12th of November. The first I will scout from the beach here on Cyprus, the second on a mountain in Italy. Indeed, I have planned an out-of-this-world masturdating evening with a sleeping bag and spicy cacao (unsweetened) on top of the closest mini-mountain next to my home in Bolzano. A moment of wish-filled, contemplating solitude away from distracting civilization. It is going to be great!

Last time I wished upon a star, I asked for a (granted) minimal ‘progress’. This time I will ask for a major ‘recession’ for a flow I have fought ferociously for seemingly forever: Denial, self-delusion, straight out lying; acceptance, surrender, pursuit-avoidance-running away-pursuit; faking it, believing it?; praying, frenching strangers, spinning class; insomnia, oversleeping, overeating, overanalysing, overthinking, over-everything except simply over; exaggerating. Now I rely on my last and only choice: complete mumbo-jumbo (Fireball, I choose you!).

Earlier today I laid the foundation of my future research career when I presented a paper I baptised: Shape up, baby! I am not sure if I unconsciously intended it as a monologue.