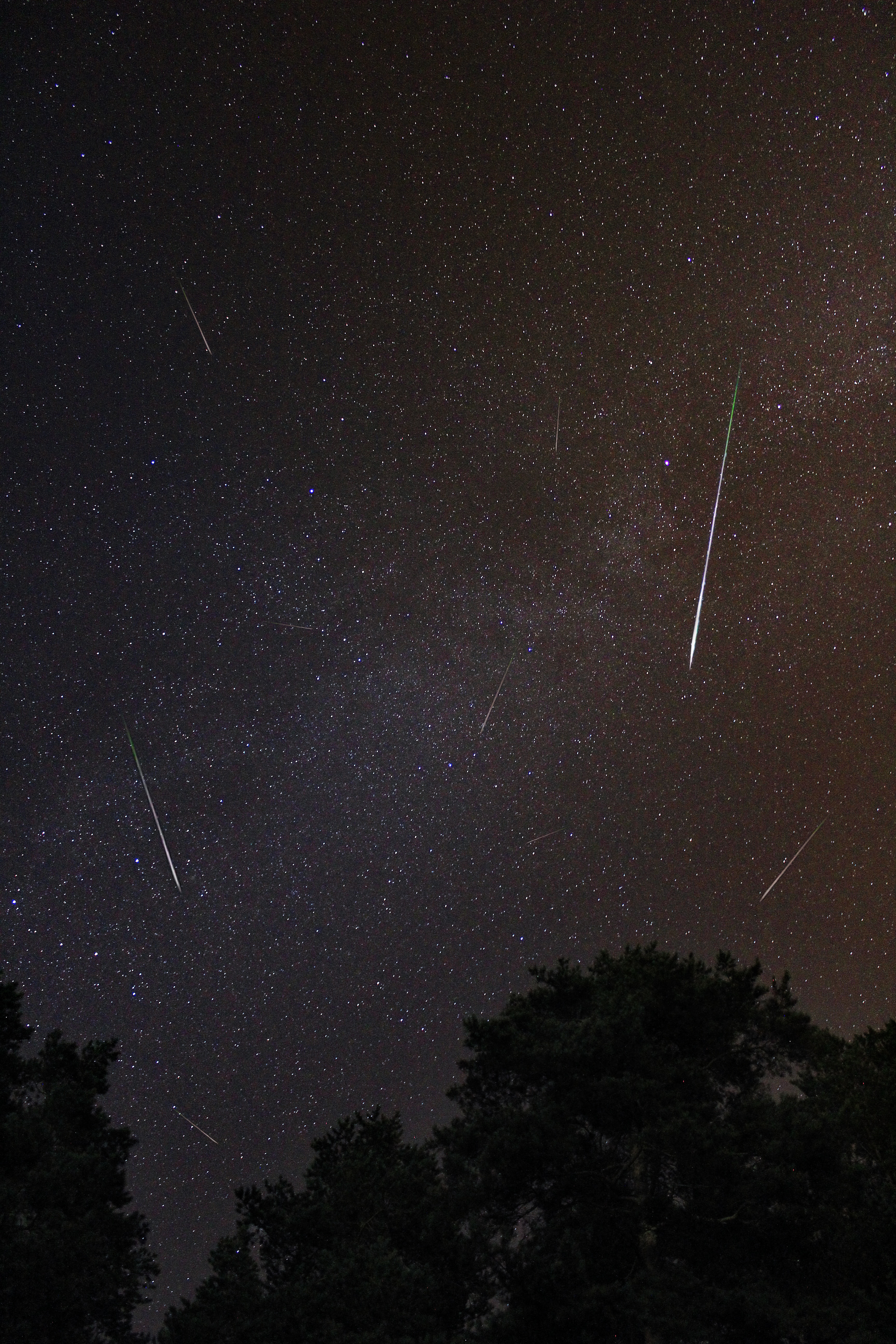 On my recent birthday a friend Facebook-commented that this was my “final year of youth”. In theory I really do not mind growing older, neither visually nor socially, sometimes it is just so incredibly refreshing to be spontaneous, naive and ‘simple’ once again. Having visited Cyprus almost exactly twenty years ago, I decided to approach the trip to Cyprus as a anti-aging cream to unwrinkle the trouble-traces of age.

Needless to say was the necessity to check out the first Taurid meteor swarm (ref Twinkle twinkle little rooster) that peaked a couple of days ago. The glorious event was pursued outside the conference-dinner restaurant together with an American and a Turkish (sorry Cyprian) coffee. There we sat minding our own business as the tourist guide was completely panicking, literally ten meters away: Aaah! Two tourists are missing! As we half an hour later admitted defeat at the lack of fireballs, we slowly strolled back into the restaurant, and all that remained was the walk of shame onto the bus where everyone already were waiting. It was a tremendously horrible moment, feeling like a teenager once again I could not help but wonder if this whole “becoming younger” was such a good idea after all.

Showing up dead last for the bus with a dude: minus five  years

The unsuccessful fireball scouting continued, as planned, on the beach, where me and an English-speaking trio were looking up with skeptical anticipation. With only a few minor shooters I came to the realization that either fireballs are not very impressive, or the beach location was a definite failure (Italian mountain, you are my last chance). Desperate for some other stimulation one of the Americans suggested that we right there and then ought to simply go swimming. I was not late to comply. In some sort of “lets get this mildly embarrassing moment out of the way”-mode  I was the first to tear off my clothes (despite some “wait, are we sure about this?” from the others) and to butt-naked run toward the ocean. I felt young, wild and reckless.

It was interesting to observe how the connection between the four of us developed. To see what happens when you spend time with people in that honest way you only do with either complete strangers or the best of friends. I often wonder when we are the most ourselves; is it in solitude? or with family? or is it when we are with strangers – free from other’s expectations and our own inhibitions? There is a Japanese saying claiming we have three faces: The first we show the world. The second, to our family and friends. The third, we never show anyone. The last is the truest reflection of who we are. I am not so sure. I used to think that it was a beautiful sentiment that it was in the arms of others that we for a moment could escape the self we are in our lonesome. I am now starting to understand that it is the opposite. It is there that we might get the truest glimpse of ourselves and our desires.

Today was my last day here in Cyprus. The morning I spend together with the British Sculptor and a Turkish archaeologist that showed us around in downtown Larnaca and took us to see the salt-lake. Discussing very adult topics such as politics, history, religion, math and (heaven forbid) work, it was a done-deal when I found a sign for henna tattoos at one of the trashy tourist shops.

Adult discussions: plus two years
Henna tattoo:  minus one year

Sitting in the henna shop a lovely Vietnamese woman was working her artistry on my hand while telling me how horrible married life was and that I should count my blessings I had managed to stay away from it. The displayed bitterness stood in strong conflict to the day prior, when the British sculptor and myself had dared to venture in on the topic of love, relationships, desire and disappointment. Ours was a conversation of hopes and dreams for the future, intermixed with the heartbreaks of the past. The Vietnamese woman’s words only held the sour flavour of experience, without any hope or expectations. I am relieved I have not yet become so old.

Tomorrow morning I am heading back to Italy. Not really younger, but refreshed. Now I am going out for dinner.