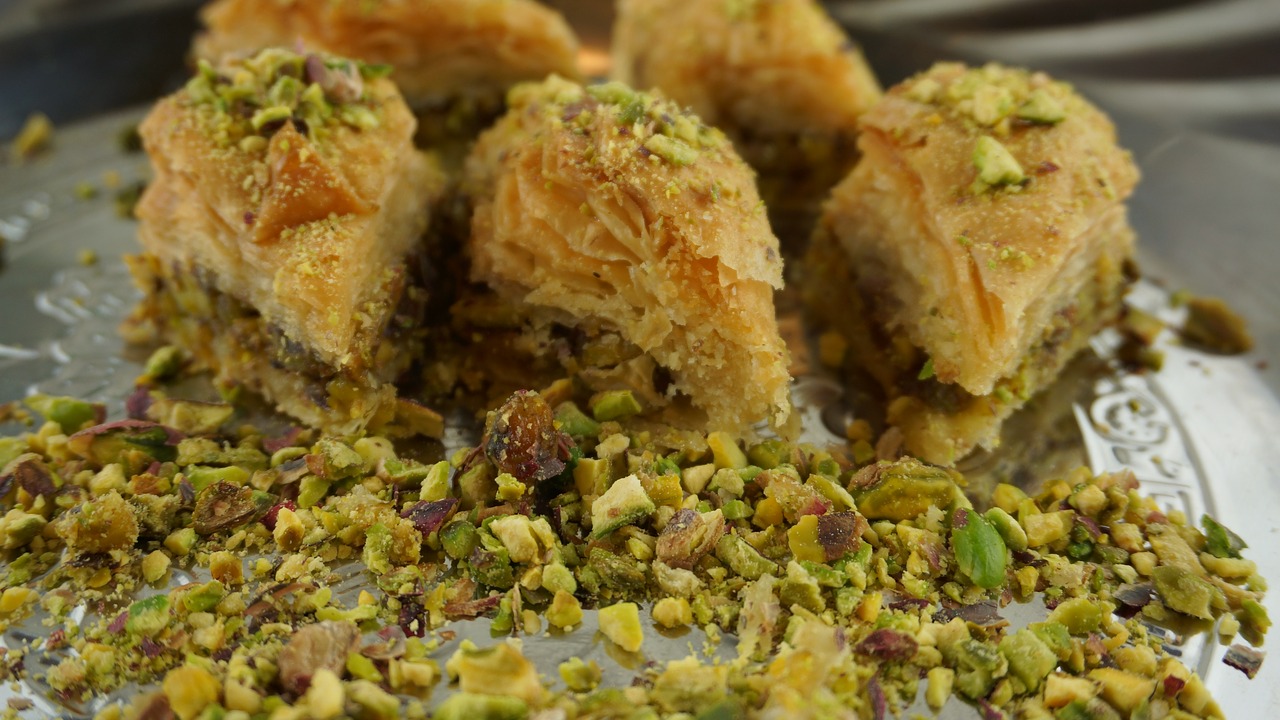 My morning mood slowly leaves me, as through the soles of my feet, and I change back from the Mr. Hide that defines me after disturbed sleep, into the Dr. Jekyll I feel like most of the day. Helping is the train that rocks me on my southward journey from a few days of work/necessary arrangements-holiday in Magdeburg.

It has been two of those days where suddenly everything feels like ‘usual’ despite looking through a veil of self-alteration. I know the streets, I know the stores, I know the people, the weather, the mood, I know the feeling the city ooze. Yet like an escaped convict, like an ex-wife reunited, the feeling is distant, remaining only as a folder somewhere in the basement of a library. The change is expected and pleasant to the point in which it was a bit cozy to walk the streets. It has been four months and the change is not in familiarity, and while hesitant, it is in connection.

Experiencing the soul of the city as an outsider for the (possibly) first time, the biggest pleasure laid in meeting people once again. Showing up at the office there was an overflowing feast of cookies and last night we went for a sushi overdose while discussing “techno-ethics”: Should AI be given rights? (Pointed our was: perhaps we should figure out how to distribute “human rights” properly first?); Asimov’s three rules of Robotics, and why they are nonsense; Data’s daughter; ‘Dreaming’ neural networks – or do they?; Self-driving cars – a blessing or a curse? and who is actually responsible if/when they run over people?

The nights were spent together with The Philosopher. Baklava-eating-discussions on consciousness, dreams, the color purple, existentialism and “pseudo-profane bullshit” was intermixed with causal pleasantries, the mandatory check-in on common acquaintances and the emotional vomit his hipster-beard inspire in me. He is one of these rare people in which ecstatic over-enthusiasm over the most banal of things is as natural as utter ignorance and boredom for the most groundbreaking. It is ridiculously relaxing.

Germany was pleasant, but I can honestly say, I am looking forward to some pasta con pesto.