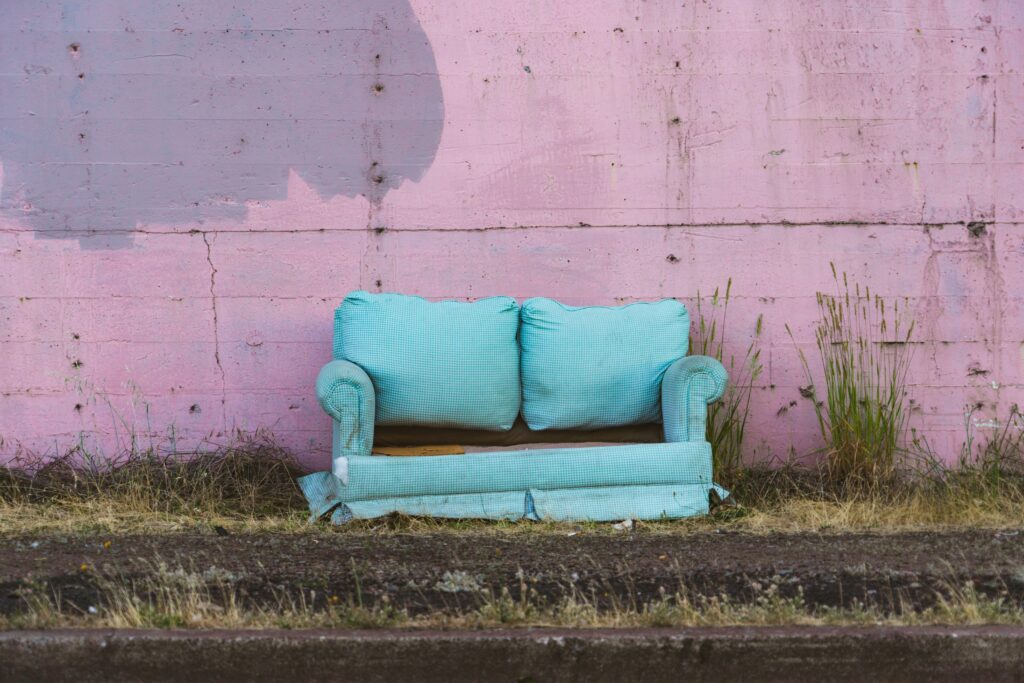 On YouTube, I’ve had a reoccurring recommendation. It has the title: Why you will end up marrying the wrong person. It’s a quasi-philosophical talk by someone somewhat important that I care nought for, but each time I see it under similar videos I think “ah, hell no, I ain’t watching that!” In my mind, my protest is delivered in that southern brawl than would make even the likes of Dolly Parton green with envy.

But the title has remained with me. Perhaps presumptuously, I’m guessing that the conclusion will be something along the lines of “there is no right person” or some play on how the grass is always greener on the other side. It is not unlikely that it is because the romantic inside me feels uncomfortable with the accuracy of those answers that I choose not to watch it. Yet the premise still fascinates me as an optimisation problem. When do you say: This is simply good enough.

Now, I have zero intentions of marrying the (very-much-so) wrong person (but would consider the almost-quite-right person). If wrong is the only option, I’d rather not marry. But I also think this underlying thinking pattern of searching for perfection is something that can be found in all aspects of our lives. Not just the right partner, but the right career, the right house, the right couch.

Some three weeks ago I arrived at my latest work-destination here in Bremen. And as I was entering an almost empty room, I spent a good part of two weeks searching for the right couch to spend my days and evenings on.

Like a pretty-little-something in a shady pub, one couch caught my eye. But just like the price for enjoying pretty-little-somethings needs consideration, I wanted to give the couch some serious thought. One does not simply say yes to the couch without thinking it through properly, does one? Maybe there was another couch out there, at a better price, in a nicer colour: the right couch.

So I continued my search, but kept flirting with the idea of that one pretty-little-something couch. Its lean shape, its matted colour, its symmetrical details – all appealing to me. Not getting it out of my head, I checked the website yet again only to discover that the price had gone up. My wanna-have couch was suddenly playing hard to get, and that has never been a concept that gotten me excited.

The next few days, I kept on with my couch swipeathon as though on Tinder. While there were decent alternatives, none of the couches appealed to me as much as that first selected one. It had imprinted itself on my mind as the one. I went back to the site, thinking, I will pay the full cost. I will humble myself in costs and trouble and simply enjoy that I got what I wanted. But as though a reprimand from the gods to teach me the valuable lesson to “carpe vota”, the couch was no longer playing hard to get, it was entirely unavailable. Instead of a Buy Now button, there was a Sold Out sign. Behold the horror of me realising that my couch had gone home with someone else!

Once again, I was forced back on the hunting market. This time disappointed at myself. Disappointed at the inaccessibility of that which I wanted. But after two weeks sitting on the floor, I was desperate for something to boost my booty. “There is no right couch,” I told myself, followed by the mantra of how the grass is always greener in someone else’s living room. Loudly I proclaimed to myself and anyone close enough that I “have to stop this asceticism, I need some couch-spooning action!”

Desperate times call for desperate measures, and how picky should one be with these things, really? Should one simply go for the first best option thinking it will turn out alright? Or should one hold out for a perfect option coming sometime down the road? And what is one to do if the answers lay in that grey zone some 25 shades in the middle?

In the end, I went with the first option and I ended up spontaneously buying the cheapest couch of decent visual appearance I could find. Thinking that, if it sucks, at least I have made minimal commitments to it.

Then this substitute couch arrived. It lives up to its price and is as close to absolutely awful I dare express. With minimal commitment on my side, it joins the hoards of things that was a temporary solution to an immediate and permanent problem. Yet my couch is but a small-scale problem in a lifetime of much bigger, much more important stories that faced the same fate.

(Author’s edit: I did end up watching the video anyway as a friend sent me the link as a direct response to this post. And indeed, the video is both insightful and very funny. However, I seriously think that it downsizes the problem of “compatibility and compromise.”)

2 thoughts on “Marrying the wrong person”