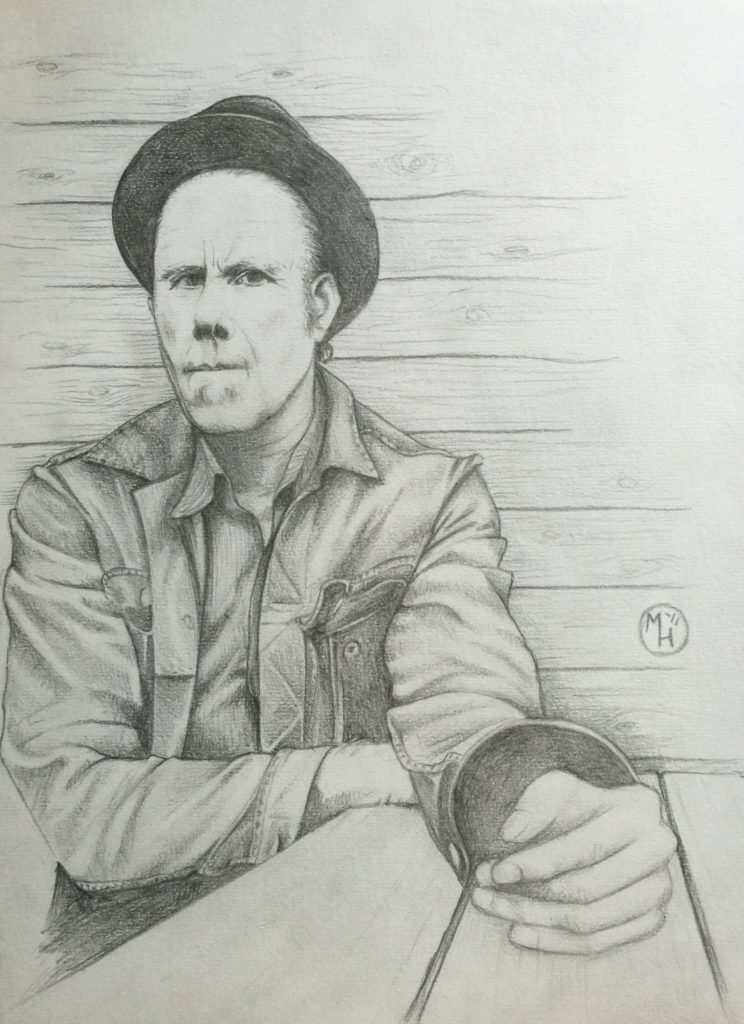 It was something I started when I was a kid. Long before I knew anything about lucid dreaming or the mechanics of consciousness. It was the innocent curiosity of a kid wanting to know for how long she slept at night, not the analytical pursuit of an adult wanting to rule the world.

I don’t recall how old I was but I had learnt to count and understood number sequences, but had not yet grasped (still not sure that I do) the basics of how time works. So to solve the mystery of sleeping time, I used the available resources and deduced that I had to count while sleeping.

It took me weeks, maybe months, to get there. I assumed that it was because I simply forgot that I didn’t do it. With the child’s pure naivety, it never occurred to me that being consciously aware and having control over your dreams was something difficult. So as often as I remembered, I reminded myself that I should count while sleeping. Sometimes rushing it over myself as a mantra while getting ready for bed.

One morning as I woke up, I had my answer. I had slept for 10 seconds.

It is in vivid detail that I still recall how the large numbers floated towards me in different fonts and colours as though they were part of a reversed countdown in a children’s TV program. I remember telling the adults around me about my discovery. But they must have been too familiar with clocks and trapped in a reality based on schedules, to be impressed. It was disappointing, if not embarrassing, to be greeted with such nonchalance after so much hard work. For me, it is still one of my proudest achievements.

As I grew older and understood what this phenomenon was I started training it more regularly. Turned out that occasionally I could banish nightmares by rationalising them, I could change boring dreams into more exciting ones and I could conjure up meetings that would never happen in real life. In these dreams, I was the architect in control, but never for longer than a few seconds. Based on empirical data, I’m gonna go out and assume that my limit is 10.

It was not a nightly occurrence, but it happened often enough for me to keep it up through the decades. Tonight was the first time in a long time that I was lucid dreaming again.

Very much aware I wasn’t there, I’m sitting at a cafe on a narrow street working on my computer in front of me. On the other side of the street, three people are chatting. As I look up to take a breather, Tom Waits is walking over to me from their table. As usual, he’s in a pale-black blazer and wearing a hat on his curly dust-coloured hair. He is in his mid-30s and beyond ruggedly beautiful.

Reaching me, he tells me with that special voice that is not just tone but punctuation and body language:
“I’ve been searching for you.”
“But…. why?” I ask earnestly.
“To tell you that all these years, I’ve loved you.” (Dear reader, don’t over-analyse this, please…)
I shake my head in disbelief, saying to him yet ultimately myself: “This is wrong, you are too young. It’s a dream.”
“Does that makes it any less meaningful?”
“Not at all,” I say and we embrace on the street.

I knew I was losing awareness and told myself to remember the feeling of peace and the physical sensation of my arms resting on his shoulders.

Few artists captures the workings of my soul like Tom Waits.