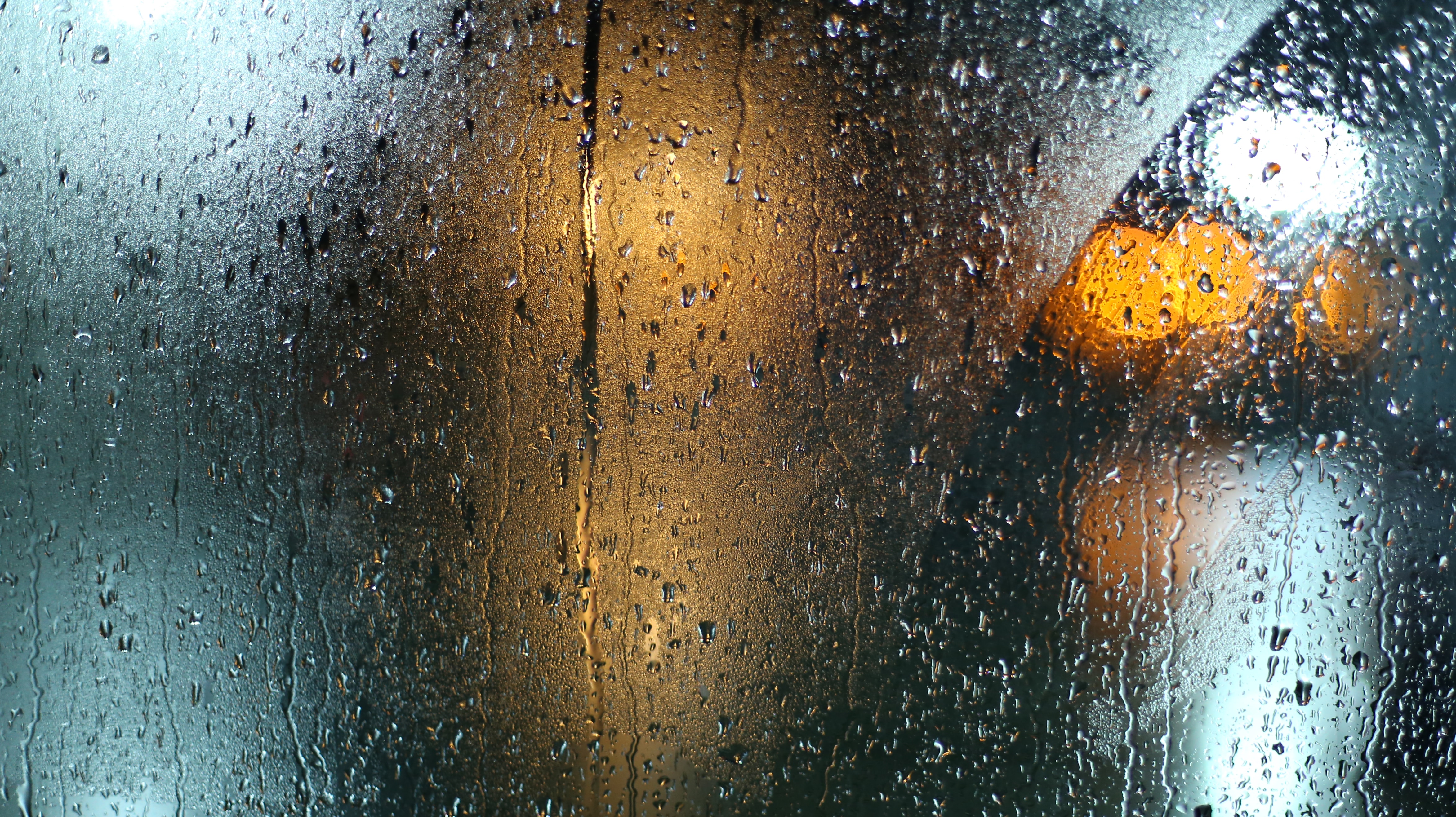 The sensation of the uncontrollable muscle contraction that rushed over my skin as a water wave surprised me in its expected lack of brutality. Days of postponing a meeting that could, if not would, send a heart attack from nervous spasms, only for it to be denied by circumstances outside of my control. It is the perfect experience of disappointed relief. I guess is for the best, I never was particularly fond of the greens.

It is a rainy Bozen that has been embracing me the passed two weeks of procrastination from my lethargy: A concoction of science, life arrangements, a few tears and laughters, and anti-social denials, set to the steady rhythm of getting drunk with Don Quijote. The nights rock me to sleep with a fierce insomnia and the days are filled with obligations I cannot conquer in time. It is probably a lack of genuine motivation that is at fault. For so long I have been lacking something to desire, something to fight for, something that is mine.

As my fourteen year old self I am overdosing on the aggressive tones of Thåstrom and on Lars Winnerbäck’s dejected view of love. And like the teenager’s sexual awaking, shy and disturbing, a pair of never-ending legs and an intense pair of dark eyes kick-started a libido that went into hibernation sometime during the dying together-times with Mr. Broccoli. Back around those days when fear and indifference had grown stronger than affection and curiosity. Back in the days when my angry walk frightened him and some of his insecurities morphed into those I already possessed. Fast-forward half a year and some and once again the desire for something of my own exploded within the pit of my stomach like the onset of influenza. The onset of feverish delusions fighting a war that has no opponent.

Tonight I spent the evening trying to open up, doing my best to be vulnerable in spite of defence mechanisms. Blessed by the grace of having friends who listens, I told them about Lorelei moving to Mars and, more importantly, about the difficulty I often feel to be allowed be not all that great and to be accepted in all your shortcomings anyway. Either I never really allowed anyone close enough or perhaps it was my own limitations of never feeling secure enough, or simple not enough enough. Always a little bit too fat, a little too loud, having a little too much of an angry walk, or something else that was not quite right, too scarred. I’m jealous of my friends and with love I let them know.

Back home a possibility to pursue a romance that never quite developed a decade ago materialised a few weeks ago. A pair of Sky Blue eyes I only considered drowning in. He told me I looked good, exactly like all those years ago. But, for better or worse, I’m no longer who he remembers. I wonder if there is enough blood to pump the heart through another romance of only half of me.

I am in a strange place. Mentally unmoving, emotionally down and in an apathetic state frustrated that my life is not going anywhere fast. I contemplate my own responsibility for all the things that never worked out, and I ask myself what I could have done differently, and whether I wished I had.