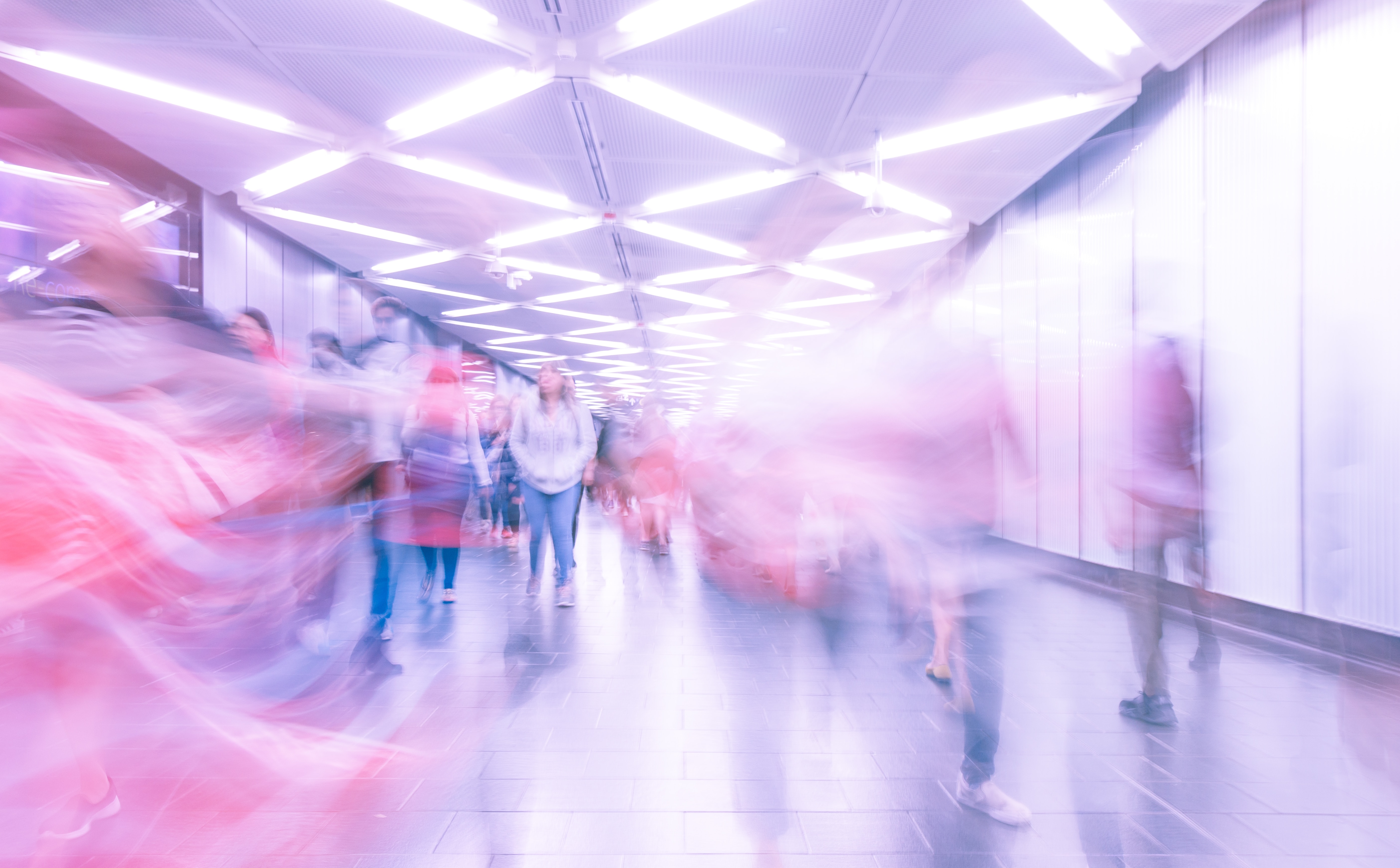 Due to a series of somethings, I find myself back in Bolzano, back in an academic setting, and back in an emotional stressed out stage that is so familiar that I wish I could transform into a fish.

On several occasions I’ve found myself waking up from not in themselves nightmares but by-content disturbing dreams of Lorelei: the embodied symbol that I associate with the worst of self-doubt, nihilistic lack of motivation and self-annihilating stress. Like an angel of light, Lorelei manifested in his demonic form with promises of impossible realities no longer particularly desired but in the context of my own fucked-up analogical relationship with them, offers solutions to the inner stress that has returned in a weaker but familiar flavour. As daylight dragged me back to reality, I am not sure what to conclusion to draw, or whether I should accredit random monkey-mind behaviour as the cause. But I am not much for believing in thoughts being caused by external freedom-fighters desiring to enter but rather through the internal prisoners desperate to escape.

Part of my stress and deteriorating mental state is due to the lack of not quite knowing what I am doing nor, even more so, where I will be doing that what within the next few months. Several job applications later and slowly I might (pepper pepper) be getting somewhere. And as though a romantic relationship on the verge of development, I ask myself, is this really what I want? Brown eyes rather than blue? Blonde rather than brunette? Industry rather than academia? And like most romantic relationships on the verge of development, whether they materialise or not is really something that I am not in much control of in the first place. I force myself to follow the recommended approach and simply to go with the flow. It’s going so so, instead I am losing hair as though I was a balding middle aged man or a furry dog hitting the hottest summer months.

It’s not that bad I tell myself, and I mean it. Bad looks very different, hair on the top or not. Yet resonating is the question if this is how most people feel on regular intervals? I wonder if I should be an adult and face my fears, only I am fighting shadows of the past, spirits of external factors and in the past my fights lead to no victories only more scars. But what is the alternative? To run away? The old instinct is kicking in, but who flees from a nothingness which does not even acknowledge your existence?