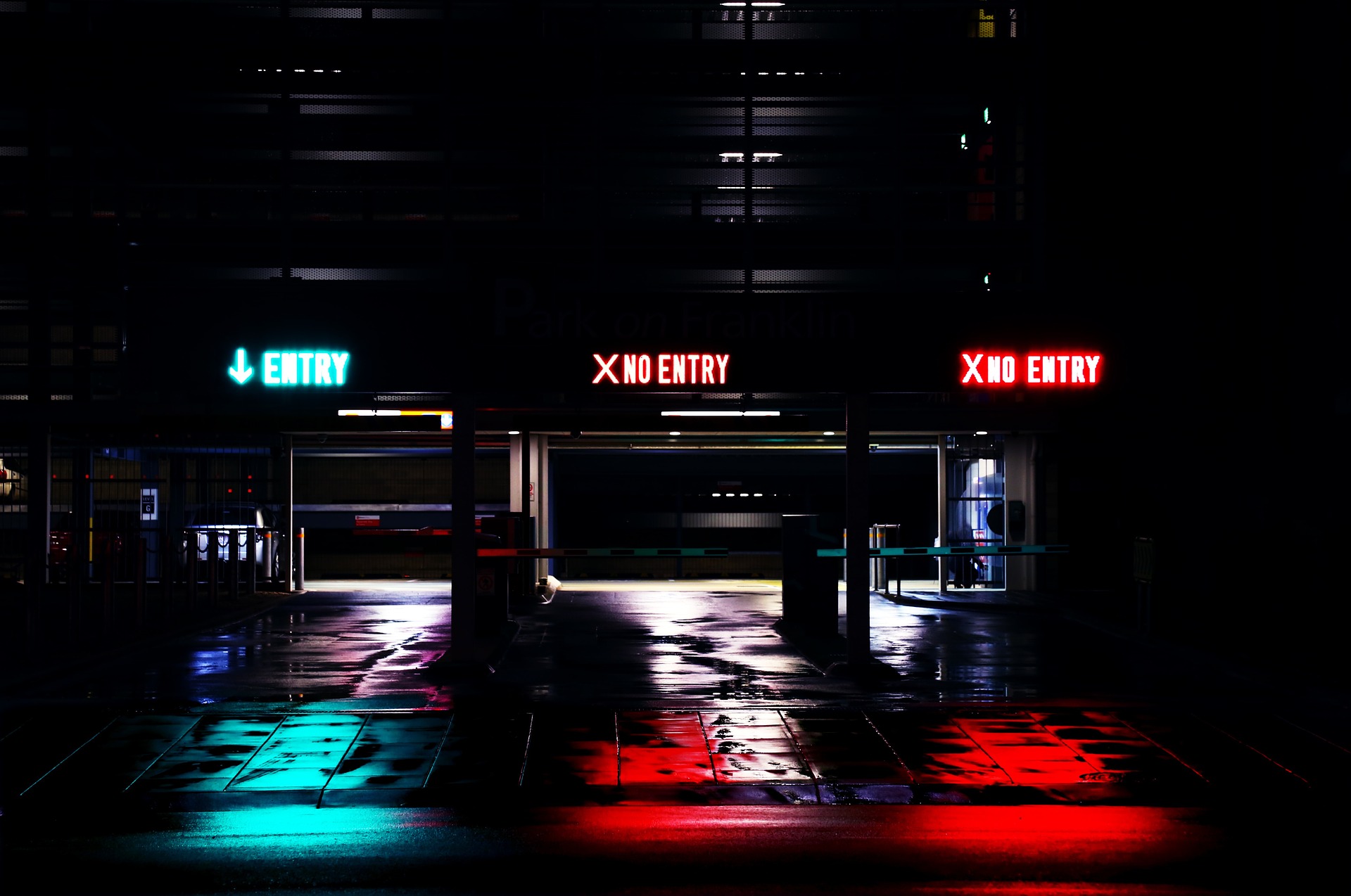 We need to re-evaluate what it means to be successful

The world worships success. On Instagram before-and-after pictures gets thousands of likes. Couples that stayed together for decades are national treasures. “How I got rich” is a constant bestseller, regardless of who wrote it. In Hollywood, action heroes never die and people from poor/disadvantaged communities regularly get college degrees.

And yes, this is great stuff. But it’s hardly a representation of how the world works. These are the rare stories that Hollywood makes money from, that keep you applying for Idol, or to resubmit your manuscript for publication.

Reading, you might argue that “to succeed you must first fail a thousand times”. We have all seen those youtube videos, heard the pitch. But this is actually only true if you have a particular goal in mind. Children who learn to walk, fall repeatedly. So, if you want to learn how to juggle, you need to practice to get there. And practice involves a lot of trial and error. However, this is hardly what should be call failure. Failure is not a halfway state towards success. Failure is a complete dead-end.

Awhile back I was having a lunch conversation with a visiting professor at my university. Over half-decent pasta, he was preaching how students should not be allowed to repeat classes. His argument was that not only were they wasting taxpayers’ money and their own, but also his time as well as theirs. I was shocked. Having flunked many classes (and myself taught classes to “hopeless cases”) I could not believe that this was an actual valid opinion by someone in such a “successful” position. I took the Hollywood approach and argued that failure is the world’s best teacher. That we can only know what we are truly good at when we have failed at something. That by building a society full of people who on a second, a third or an n-th time failed (or perhaps eventually succeeded) is the only way to create a strong, diverse society.

After an hour or so of argumentation, he concluded, without any malicious intents, that I was a failed engineering student. Quite an ironic conclusion as he was fully aware that I have a Ph.D. in Engineering. However, his conclusion was based on the idea that I did not get there on a straight line: I hadn’t done the standard Ph.D. marathon as I don’t hold a Masters in Engineering. And there is no sugarcoating it: despite trial and error, I absolutely failed the engineering program. While this failure was emotionally hard to accept at that time, it humbled and strengthened me in future endeavours. So, with a bit of a broken heart (read “ego”), I took a hard look at my interests and a few years later got a Master of Cognitive Science instead. It was only by some ironic stroke of fate that I eventually ended up with a Ph.D. in Engineering. It hadn’t been a goal of mine at all. It was a chance happening, partly brought forth by my failure in Engineering school, as it gave me a bit of extra “jävlar anamma” (Swedish idiom roughly translating to “fighting spirit”). In a way, the professor’s argument was my story: I had failed. Only, it hadn’t been a dead-end, it had been a re-route calibration.

One of the major problems with the concept of success is that most people are not as goal driven as is required to have a success story worthy of an Oscar for best movie. And while life has moments that are like marathons with distinct goals, very few people are good at running marathons. People trip, get tired, reconsider their life choices, stop for a beer, get distracted by a cute someone on the sidelines, and the list goes on. And the beauty of this is that this is not a problem! For most people, this is what success looks like: happenings that take you to half-decent places you did not consider before.

Talking with the visiting professor my main point was that failure taught you more than success as an individual, but even more so as a society. A society that considers failure as equally important as success promotes people that are creative, courageous, and that with a positive attitude are flexible to new experiences and challenges. I believe this is the kind of society that has the potential to flourish. Not a society blinded by the rare concept of success.