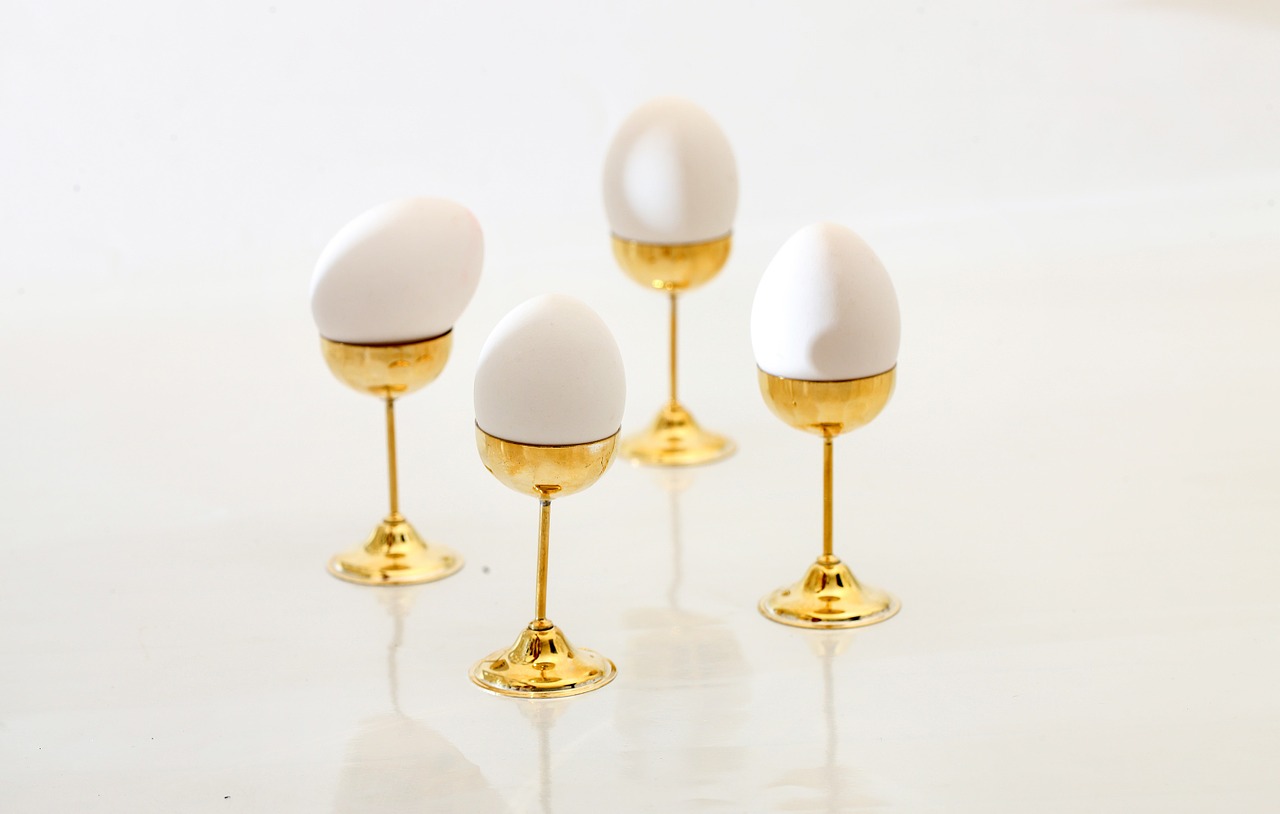 Humty Dumpty sat on the wall overviewing the arena. It was just a few minutes before noon when the tournament was to commence. Filled with excitement the young Humpty was perched atop the wall swaying his body nervously. The stalls below were filled with nobleggs that were there to watch the knegghts fight for the prestigious Golden Egg Cup. Oh, imagine to be allowed to sit in the Golden Egg Cup, thought Humpty as he allowed himself to dream the dreams poverty never realises. It was a high honour for anyegg interested in demonstrating their bravery or their skills with a spoon. Too high an honour for a kid like Humpty. Granted, it was a high-risk game as well. Only one would be victorious, others would leave the arena with cracked shells and other still, would soil the dirt with their blood. Perhaps not sitting in the Cup was not such a bad thing after all, he thought as he pondered the potential cost.

It would not be a proper tournament were it not so that the mighty King Eggshell was there to oversee the whole shenanigans. Calmly he was waving to the audience while placed atop his egg cup throne embellished with jewels and gold and made out of the finest porcelain imported all the way from China. Next to him stood the Golden Egg Cup: empty, inviting. It was the prize awaiting the victorious knegght, the one last standing after the day’s events had taken place.

Hoping to see better Humpty Dumpty leaned forward in his seat on the wall. Being a round, rather fat kid the movement shifted his central point of gravity and slowly Humpty Dumpty started tipping over the edge. Heading straight towards the arena below him, Humpty Dumpty had a great fall. For the first, and last, time in Humpty’s life he was unstoppable as he was crashing towards the ground.

Humpty’s life was flashing before his eyes: The fleeting love from a mother hen that he had run away from with his legs protruding the white shell. Then the traumatizing life experience of trying to figure out who and what he was. It did not make it easier to realise that in this final moment, he had no answer to either question. On the verge of death, his existentialism vexed him. But only for a moment. Then nothing vexed him ever again.

The arena was in an uproar. It had come to King Eggshell’s attention that blood had been spilled at the tournament before his approval. Like most kings he was not unreasonably self-centred, more like half-reasonable self-obsessed. After all, he had been raised that way. His mother had sat on him for an almost obscene amount of time until he himself figured that it was about time to get some order into this cackling hen house, if nothing else but to get some peace to sleep some more. Now he faced such a heckling scenario again. Cackle and hackle, that’s all there was. He ordered the knegghts to go see what the disturbance was all about. In close proximity to the procession of those armoured with spoons, he was carried in his fancy china Cup with the Golden Egg Cup closely behind him in fear that someone might try to steal it in his absence.

Behind a few stalls of nobleggs, they found what was once Humpty Dumpty’s plump body. Now a pile of shells with yellow goo projected from it in all directions. King Eggshell began throwing a tantrum about the state of the poor fellow. It was not to be confused with compassion, it was more like theatrical trouble. What about the tournament? What about the Golden Egg Cup? What about the planned omelette and pancakes for dinner?

He commanded that the Knegghts put the pieces back together. Sir Silverteaspoon performed a lame attempt to puzzle the broken pieces together while all of the King’s horses started to nibble on the remains of Humpty Dumpty’s poured out insides. The pieces refused to be mended together. This was probably a blessing in disguise as Sir Silverteaspoon had no sense for assembly, only for dessembly, and had put all the pieces in the wrong order. So he and all the king’s men were forced to accept that they couldn’t put Humpty together again.

Defeated, Sir Silverteaspoon shooed the horses away from their feast on poor Humpty and using his spoon he started shovelling Humpy Dumpty’s remains into the only available container, the Golden Egg Cup.