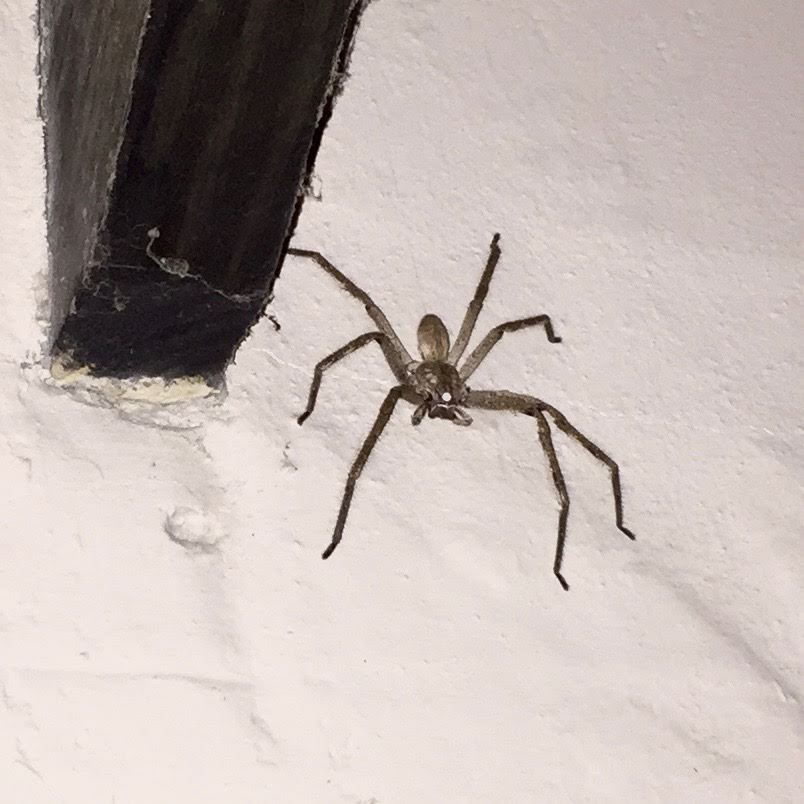 Almost an hour late for pick-up Han Solo rushed into our hotel informatively proclaiming: “We already got some ‘technical issues’… with our very ‘South African’ car…” It was our first day of a three day holiday taking us out of Cape Town, into South Africa. The technical issues was a non-opening trunk of our less-than-10-euro-a-day silver-colored Toyota from the 80’s. After unsuccessfully calling the nowhere-to-be-found rental guy, myself and Yoko Ono simply stuffed, with puffing-effort, the bags into the trunk from the backseat. Then finally we hit the road.

Driving to our temporary apartment in Hermanus we left Cape Town once again. Leaving crowded civilization I inhaled again and as my hair flew freely in the wind from the open window I reevaluated my views on car-ownership. I have always been of the ideology that a car belongs in “need” not in “leisure”: A single person living with public transportation close by ought to renounce a car in favor for the environment. Slowly I feel my ideals corrupt… a car would indeed be a nice addition to my life…

Our first road-trip-stop was Betty’s Bay where we rolled around in circles aiming for the Stony Point Penguin colony. After a few turns around the block we finally found the ridiculously tourist-friendly sign simply saying: “Penguins ->“. The penguins were a friendly and curious bunch. They did not mind that we approached and took photos, instead they dared closer and half a meter away I engaged in ‘interspecial’ conversation. I mimicked their body movements and they followed suit. I am not sure what we were talking about, but I hope it was revolutionary.

Continuing on our journey onto our rental flat we were all blown away. In disbelief we asked ourselves if we got this arty-luxury apartment, for this prize? An indoor fireplace, fancy beds with mosquito nets, art and pottery all over the place, and a BBQ both indoor and outdoor. The place was gorgeous, and we all wanted to permanently move in straight away.

The next day we headed to Fernkloof nature reserve. As we already walked along the narrow mountain/high-hill passage, Han Solo told us about his fear of heights. “Conquer your demons”, Don Quijote suggested and we kept moving on, higher and higher. Somewhat sceptical myself to this sado-masochistic strategy of fear conquering, it seemed to have worked. Han Solo did calm down in the last stage of the hike. Shock-therapy is  now added to my curative recipe book.

Our last evening in the luxury apartment in Hermanus, we BBQ:ed in the indoor fireplace. Standing there fiddling with ostrich steak and roasting paprika I noticed an uncomfortable shape on the wall: with eight legs protruding to the size of a small melon. “Is that a spider?” I asked loudly without any doubt. The next couple of hours Don Quijote drank two bottles of wine and Han Solo googled spider species. Reading aloud he informed us: “Alternative one; it is mostly harmless to humans, takes humans only a few days to recover.” (…splendid…) “Alternative two; it is mostly harmless to humans. A bite kills the flesh around it which needs to be amputated. It occasionally bites people in their sleep.” (…hehe…great…) “Alternative three; everything is totally fine.” (…uhum…)

As a third wine bottle had been killed by Don Quijote and Han Solo, the male bravery was at absolute zenit. Wielding a broom, they opened the balcony doors and gently shoved/poked the spider out of the room in a sort of ‘kendo-ballet’. I had never seen Don Quijote with such enthusiastic determination. At moments like this I wish I had a cameraphone. The 3 cm spiders in Italy seems ridiculous now. Perspective is a seriously healthy medicine.

The following day, on our last in South Africa, we eventually ended up on the beach. It was a long beautiful stretch of perfect white sand with blue waves crashing in. The four of us were practically alone on the beach. Each of us strolling to ourselves, pondering life, the trip or something I could never guess. My barefoot self was once again bringing forth a familiar feeling. A feeling that in truth resemble more a companion on my shoulder, colored contacts lenses or a shaky bridge I am still trying to cross. Carried around for too long, I speculated over what it actually is and if its existence is a cause or a symptom for other things present in my life, and what on earth, or beyond, I could possible do about it. Momentarily sentimental and always dramatic I bent down and wrote a word in the sand, knowing that a few breaths later it will be washed away as though never there. Walking away from the spot, it did not take me long to realise that, naturally, I had written the wrong word. In a silly ceremony of misdirected actions based on feelings badly interpreted I, as usual, had grasped a key point too late. Painfully illuminating what I am often told is (one of) my biggest flaw(s) – a severe lack of patience. Thankfully, in those moments of emotional bewilderment, it is both disappointing and relieving to know that sentimentality and ceremony does not mean an iota.