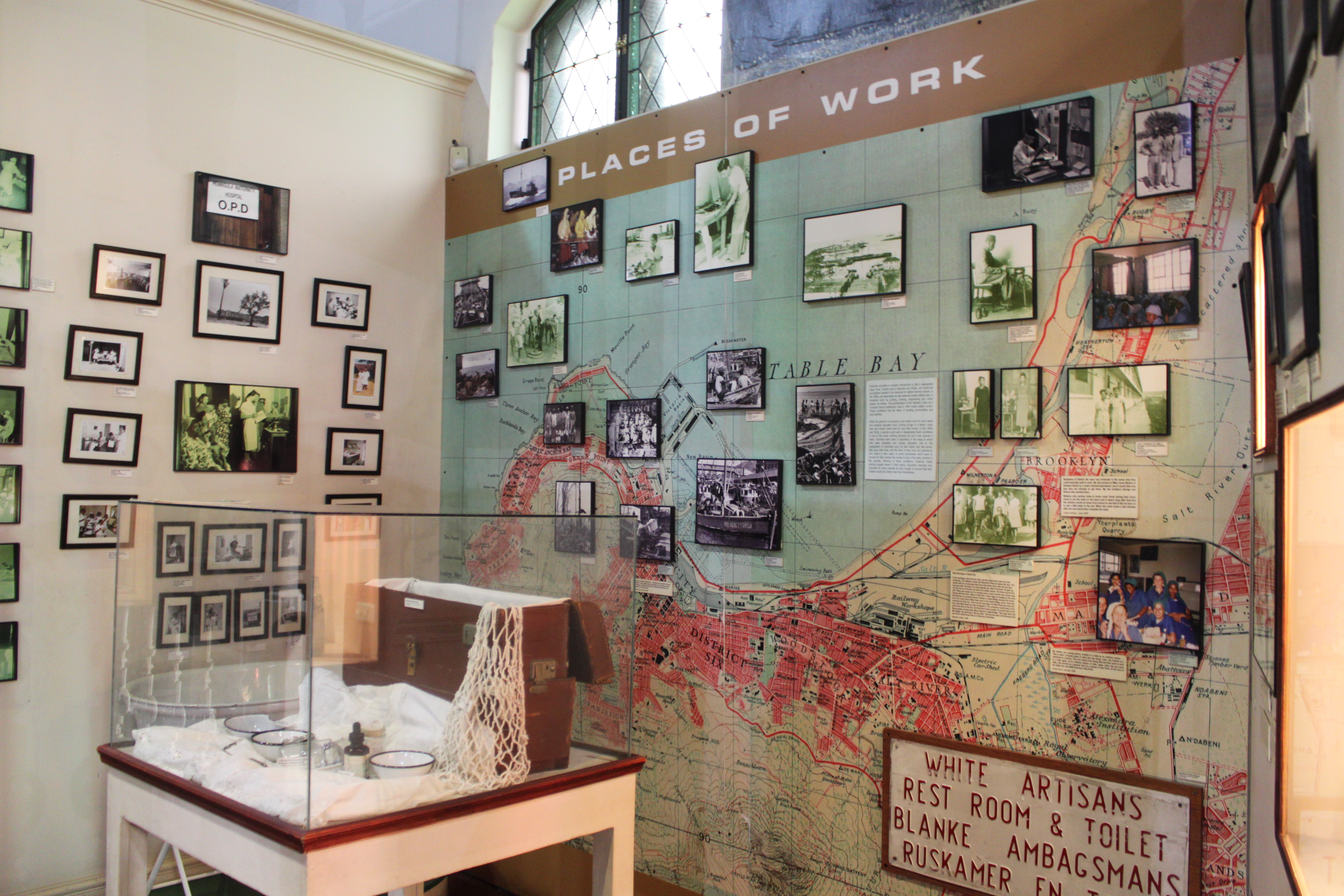 From the ceiling water dripped rhythmically into buckets placed systematically along the church benches. It was an early Friday morning and I was at St. George with Mickey Mouse to partake in the monthly sermon held by Nobel laureate Desmond Tutu. He is an old man now, fighting nonetheless. He puffed as he sat down, moaned as he stood up and he struggled to remember what to say and when. Yet he made silly little jokes about it and we all smiled at his happy-go-lucky. He clearly likes his job, and he knows that most of the audience is there to see him, not the church, not to meet God, but to listen to him for a few minutes. We are there for him and (I suspect) he is there for the roof. Without apology he joyously pointed out how it leaks and humored the tourists with handshakes, pictures and written books. In the offertory I placed some money and on way out a sign revealed that my gift did not cover even an hour of church expenses. I hope some of the other tourists had heavier purses than I.

To be honest, it was refreshing to visit a church which is still active while broken. Uplifting to know that the gifts received from believers and non-believers alike, are not stored in some bank somewhere. It felt genuine, humble, closer to what God should expect of us.

The morning trip to St. George were only one of many things I took the time doing while in Cape Town. A few days earlier I had found myself together with four other for-an-afternoon-escaping students. Packed into a car that had looked a lot bigger from the outside, we soared the seaside south of Cape Town, loudly singing along to songs that will never die, but were born in the 80’s.

A selection of other events include: a visit to the District Six museum; a hike around in the botanical garden; a jazz concert at The Crypt; a guided tour to learn about the random chunk of Berlin wall, the pencil test, the history of slaves and to say “hello” to the squirrels in the park. The last day in Cape Town Don Quijote and myself went up Table Mountain. It was spectacular and while most tourists stood watching the scenic view towards the city, it was the opposite direction that had me captivated. A rough, stony landscape with wild bushes growing everywhere. Frantically jumping around on the stones made me excited to be alive in a depressingly unusual way.

I was also made aware of just how much alive I was as the conference had organised what they called a ‘scenic drive’ before the conference-dinner. Ignoring the mild drizzle, we were a few brave souls positioning ourselves on top of the roofless double-decker tourist bus (naively) with an umbrella. As the drizzle turned into a monsoon, I held on to the umbrella praying that the umbrella’s magic would be higher than needed to keep us dry and lower than to have me flying of the roof like Mary Poppins. Sadly there was hardly magic enough even for the first… Soaked we later entered the restaurant as victorious adventurers and selfishly placed our freshly washed jackets closest to the large fireplace.

The trip to Cape Town highlights the best thing about working in Academia. You regularly find yourself in the company of highly interesting ‘strangers-two-seconds-ago’ at ‘work-related-justified’ exotic places, forwarding your career whilst enjoying yourself. Mixing business with pleasure, dangerously spoiling you for other career choices…