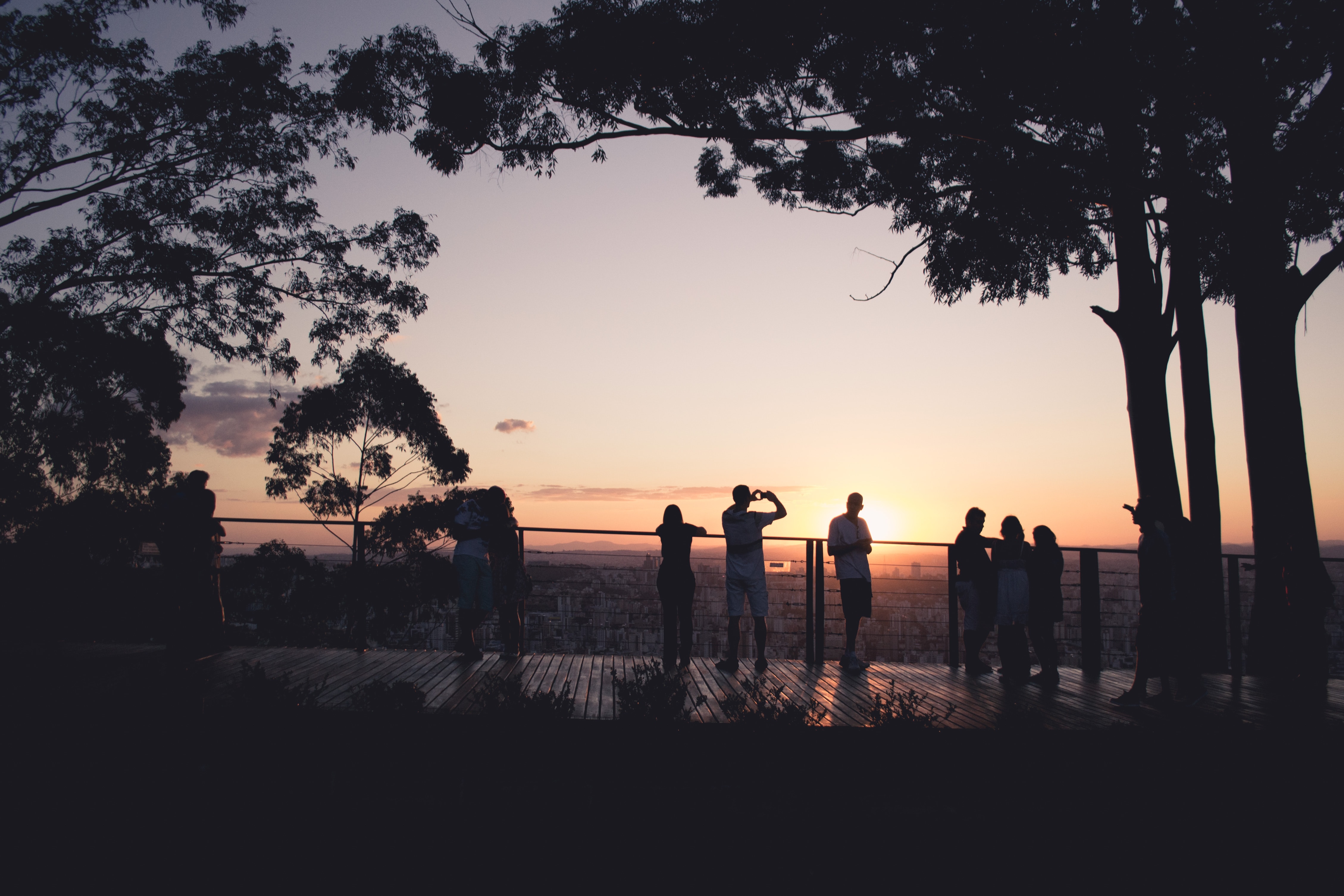 Being at a summer school in the end of the Brazilian winter (says a lot about hemispheric hierarchy) I get the rare opportunity to see a limited number of strangers repeatedly for a couple of days. With the exception of my supervisor every face is new to me.

As I am a rather visual person who loves to watch people this is a most fascinating situation. Studying asymmetry in faces, body proportions, color schemes and combinations that makes every human unique.

Being in beautiful Brazil roughly fifty percent of these human-visual-art-pieces are Brazilians, the rest come from all over the world. The group is divided almost equally between men and women. The age ranges from early 20-something years olds to an old dragon-blood woman that must have turned at least 75. The tiny Brazilian girls make a strange contrast to the few blond men that stretches at least 2 meters. Skin color range from that deep dark chocolate color to that alabaster skin vampire-book-lovers would kill for.

Everyone looks very different. Not only the international visitors portrait unique visual features in this mix of humans, the Brazilians alone display a wide variety of different visual characteristic. Tall people, small people, round, square, curvy. People that are blond, have red hair, brown, black, bald, curly, straight, wavy, long, short, shaved. Blue eyes, grey eyes, green eyes, all of those nuances of brown that ends in that intense black that is irresistibly intense yet almost overpoweringly so. The heritage of mixed blood through generations following the colonization.

People with golden dark skin that glow in the sunlight. A woman with that spectacular out-of-this-world bone structure that has Native American written all over it. A cinnamon mocca-chocca cappuccino guy with those intense, emotionally loaded eyes my mother must have meant when she warned me of dangerous men. Italian looking, Portuguese looking, African looking, west, east, north and south looking – Brazilian looking.

Being restrictive about speaking about beautiful people in combination with visual features – beauty being a primarily subjective attribute despite being heavily grounded in social prototypes, it pleases me to see how beautiful this mixture is.