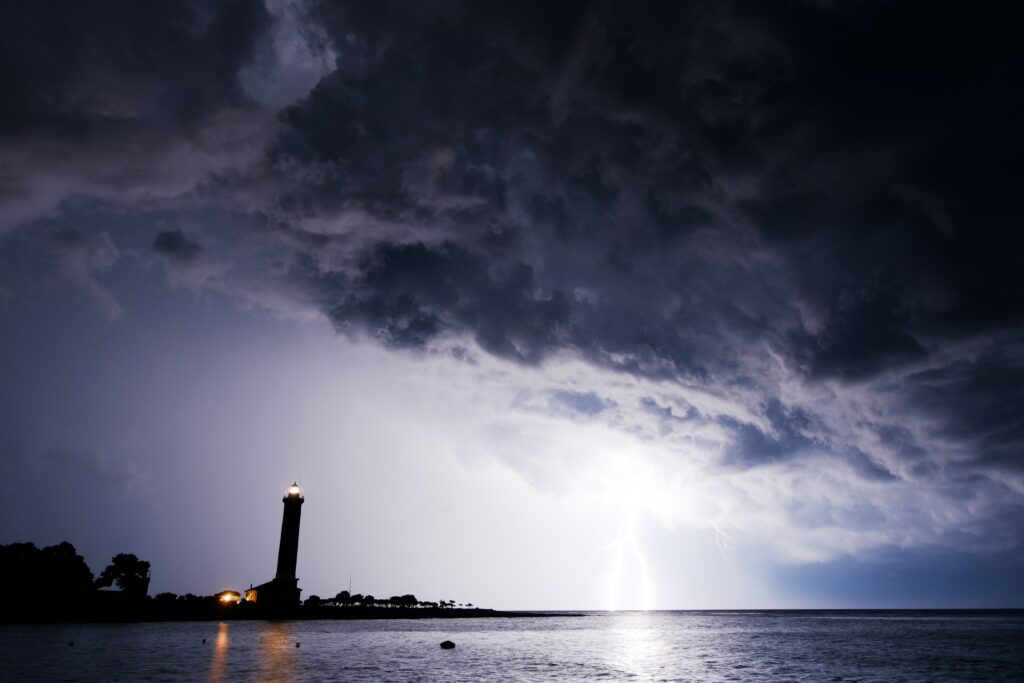 In the air, the smell of orange zest, cedarwood and cashews forms out of nothing but my own appetite. It’s not a real smell. It’s not an escaped soul of some combination of ingredients I have spread out in front of me. It’s simply a mentally conjured presence for my own personal pleasure. Closing my eyes, I can feel the heat radiating from a source not present as though were it close enough to touch.

Imagination. It’s what kept soldiers writing letters from the trenches. It adds the magic in childhood, the complexity of adolescence, and the lack thereof, forms the mundane existence of adulthood.

Research teaches us that sensory deprivation leads the brain to form its own stimulations. By blocking out vision and sound, touch and taste, the mind constructs simulations out of neural connections that does not correspond to anything in the real surrounding. We experience them, despite them not being there.

Imagination is a powerful tool to find peace in a dark place. Yet, imagination does not create nor offer change. As a beacon of light in a dark place, it stands in fictive contrast to the very real cliffs: Anger.

Having spent long periods in my past in embarrassing states of anger, entitlement and frustration to things I cannot change, I no longer have any desire to surrender to this discourse. It’s a hard battle, but peace I believe it’s worth bleeding for. Radical gratitude appears to me as the most powerful weapon towards anger. Mindfulness, the most liberating treatment for an imagination running wild towards the scent of green apples, pine and waffles. I rather embrace the void than fill it with darkness.

Yet the mind and the heart have their own ways of dealing with the void inside. Latching onto the smallest of hopes and pleasures to feed an imagination constructing a new level of self-worship through sounds and naked narratives. Simultaneously, grasping the tiniest parts of discomfort to self-righteously justify frustration. My feelings are confusing and unconstructive. I fear I am lying to myself, not because the smells are not real, but because of the reason why I conjure them in the first place. Will my behaviour transmit my darkness into something else, rather than remain within myself?

Thousands of kilometres from home, I remained away this Easter. Filling the void with company rather than illusionary scents, I spent the Easter week cooking for Don Quijote and his ladyfriend, giving morality-infused life lessons to his teenage son and renovating a Rubic’s cube inspired bathroom. So when I was told that my father was diagnosed with COVID-19, I became torn between my decision not to go home. Shamefully comfortable, not to remain healthy but, to not have to deal with all the trouble of isolation in a distant country. Incredibly grateful that my mother, much less ill than my dad, took it upon herself to care for him in my stead. And mildly worried, that they both will sicken further while I am so far away unable to care for them.

This post is confusing to even myself. At least the scent of green apples, pines and waffles is fading, if but for a moment.

One thought on “Searching for sense in sensory deprivation”