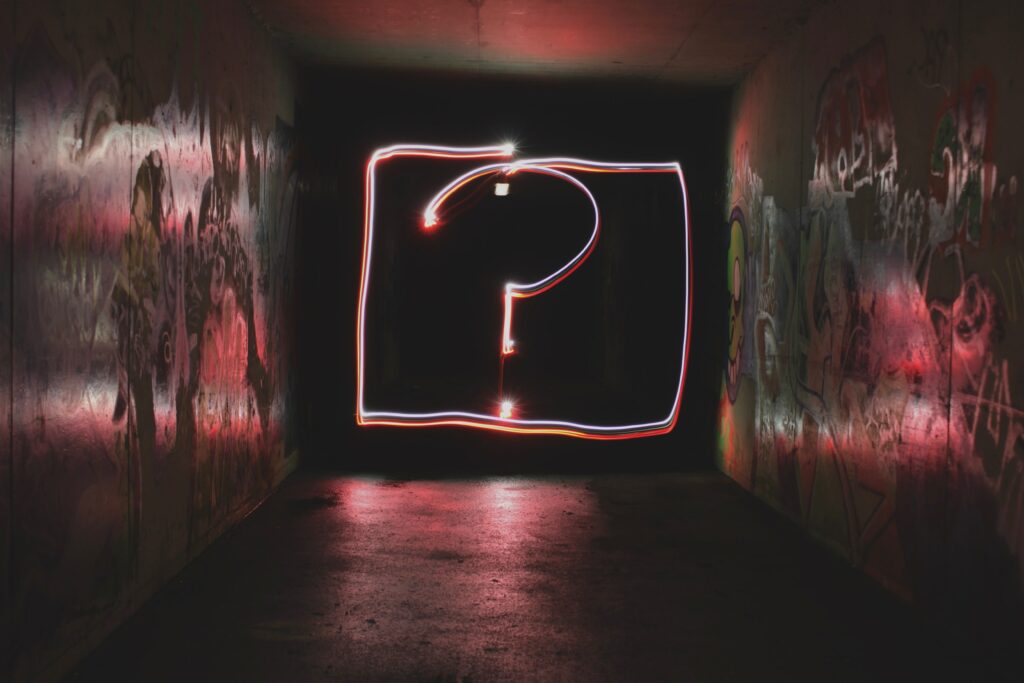 In a panic, I woke up with one thought, and one thought only: “I need to get my retirement pension in order!“

Out of all the absurd things I wake to, this was the ultimate cookie in its randomness and more potently in its responsibleness. It’s rather uncomfortable in its uncharacteristic nature. I find myself asking: “Who are you and what have I done with myself?” 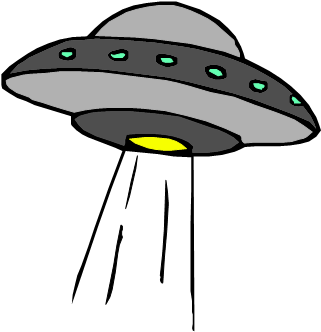 I guess it’s been one of those kinds of weeks… or years… or lifetimes. It’s been pretty exhausting to be myself. While I always had a bit of a “unique persona” I fear this pandemic situation is making me batshit crazy… or maybe it was Se-Bat-Sian… Being isolated without neither freedom nor much (read nothing) on the agenda I feel like a bear going into hibernation that now strangely finds herself morphing into a moth. There’s something simply unnatural going on.

As I a moment ago, was Zooming with Sancho Panza and Don Quijote regarding a science paper we are writing on Rendez-vous-ing and bouncing balls (no joke…) they joke with me of how I will win the Nobel prize for inventing the Smack-operator and, quoting Sancho, that I should “go out and get a boyfriend.” There is obviously no such thing (x2), regardless if I had invented it already or not, they are simply using my own words against me to, if you so will – lovingly mock me. But then the topic of what-I-am-constantly-trying-not-to-overthink-about-yet-cannot-escape-out-of-due-to-the-consequences-of-being-alive, or what others call my career, came up and I, as per usual, went into full-on-freak-out mode as the dopamine started to marathon rush through my bloodstream. I should probably meditate rather than write this stupid blog post: but… eh, life’s short, or some other lame excuse as to why I am self-medicating through the keyboard and world wide web broadcasting.

I used to think it was Lorelei, the shadow of all the pain others caused me either intentionally or unintentionally, that was my ultimate Nemesis, but I am pretty certain that the only Nemesis I get is my own mind: Freaking out in good moments, freaking out in bad ones, stable in rather obscure contexts…

I guess it is with a contradictory level of confidence that I am simply never quite sure what the hell I am doing. In the past, it has materialised as a constant level of not-quite-but-probably-still dissatisfaction on where I am at the moment, feeling that there must be something else to experience, something more to see, someone else to have a conversation with. And with that emotion, rather than thought, in mind, I have never been able to truly commit to things, places and people to the level that they probably deserved. So to my great surprise, today when my spinning instructor told me to visualise a happy place that we were racing towards, my immediate thought was “me looking fantastic in a wedding dress” and equally fast I was like … “Huh? What the actual f*ck, brain?!” It was such a betrayal of my own noncommittal nature. Obviously, it was a second of mental phantasms infused by the world around me with its social pressure and happy couples and marshmallow hearts, and… I probably shouldn’t have watched stupid Armageddon yesterday. However, the shock of it all did give me a furious boost to get me through the final spinning sprint. “Cheers brain, for knowing what I needed after all!“

Then a few hours later on the Zoom meeting, Sancho Panza tells me that I am a better cook than I am logician. It was probably meant more as a tribute to my cooking rather than a belittlement of my logic skills (even though that too is reasonable…) so with the same humorous tone I retorted: “That’s it, I’ll just be a housewife!” and to the ringing laughter of both Sancho Panza and Don Quijote I thought in silence: “maybe that would not be so bad?” And so it was, that for the third time in literally no time whatsoever I was utterly baffled by my own instinctive thought patterns: being economically responsible, romantically committed and career abolishing… With precisely so many words I am wondering: Who am I…?

Naturally, we change and some days we are just different from our usual selves. But perhaps it is simply so that I am now old enough to know what I need but still young enough to not know what I want.