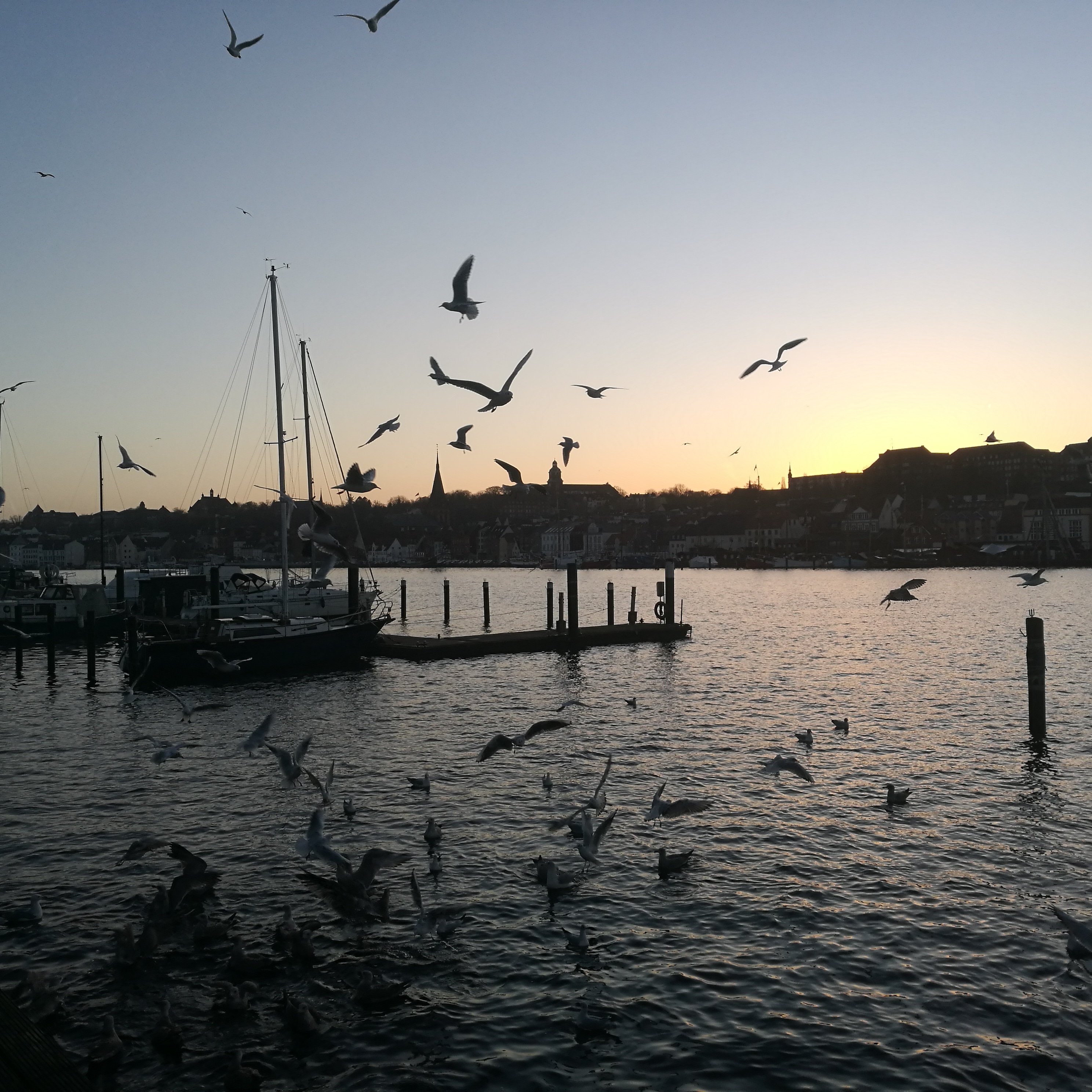 Sometimes things need to be said, only there is no elegant way of doing it. You struggle with words that does not seem quite right and when it all comes down to it, people hear what you say not what you mean. So with such a poor a disclaimer, this post remains not quite right.

For almost a month I have been in a random small town in Germany, not by design or any particular desire on my own part. The mother of a friend’s son past away suddenly and his world was turned upside down in the matter of days. Worried and wanting to be that friend that helps out in dire situations I was on the first train. Since then I have been cooking, cleaning, and since we are emptying a shopaholic’s apartment, sorting out clothes, books and endless piles of knick-knacks. I have done my best to listen and, when deemed appropriate, give advice. While difficult, it has been a learning experience and, with a risk of sounding inappropriate, kind of fun. But there is a constant grinding of your own identity when working exclusively for someone else’s cause. There is a melancholy that falls like the arrival of night when all your awoken hours are devoted to fixing someone else’s problems. There is an absurd hopelessness in not building anything but sorting and throwing away things that belonged to someone else.

Last year was a rather lonely year. Nothing was really bad, but nothing really great either. Despite somewhat successfully approaching life with renewed optimism the objective truth was that most of yesteryear landed somewhere between neural and inadequate. I became homeless and unemployed. During hours on Netflix I bonded with Marie Kondo (who I am confident must be an alien), which by a stroke of luck, turned out to be super useful in my current situation. But I am reaching my limits and, in comparison to how it could be, am ashamed for it.

Being here in Germany gives me a sense of temporary purpose. To take care of a family and to clear out an apartment is a never ending task. It is a shallow sense of meaning because as soon as I scratch the surface I have no roots into the situation. Surely appreciated, I’m happy to be here and help but that doesn’t change the fact that I don’t belong. I am an alien here, a bandaid slapped on a bleeding wound that I’ve neither caused nor have any means to cure. Yet playing with a lost kid, cooking for a distressed friend and cleaning out a lifetime’s worth of possessions, letters and photos of a woman who’ve transcended to the next metaphysical stage, gives a sense of temporary relief in the mundane state of life. I wonder if this glued on distraction is how people feel when they have a family of their own: too busy caring for others to address the life largely inaccessible beneath.

2 thoughts on “Not quite right”