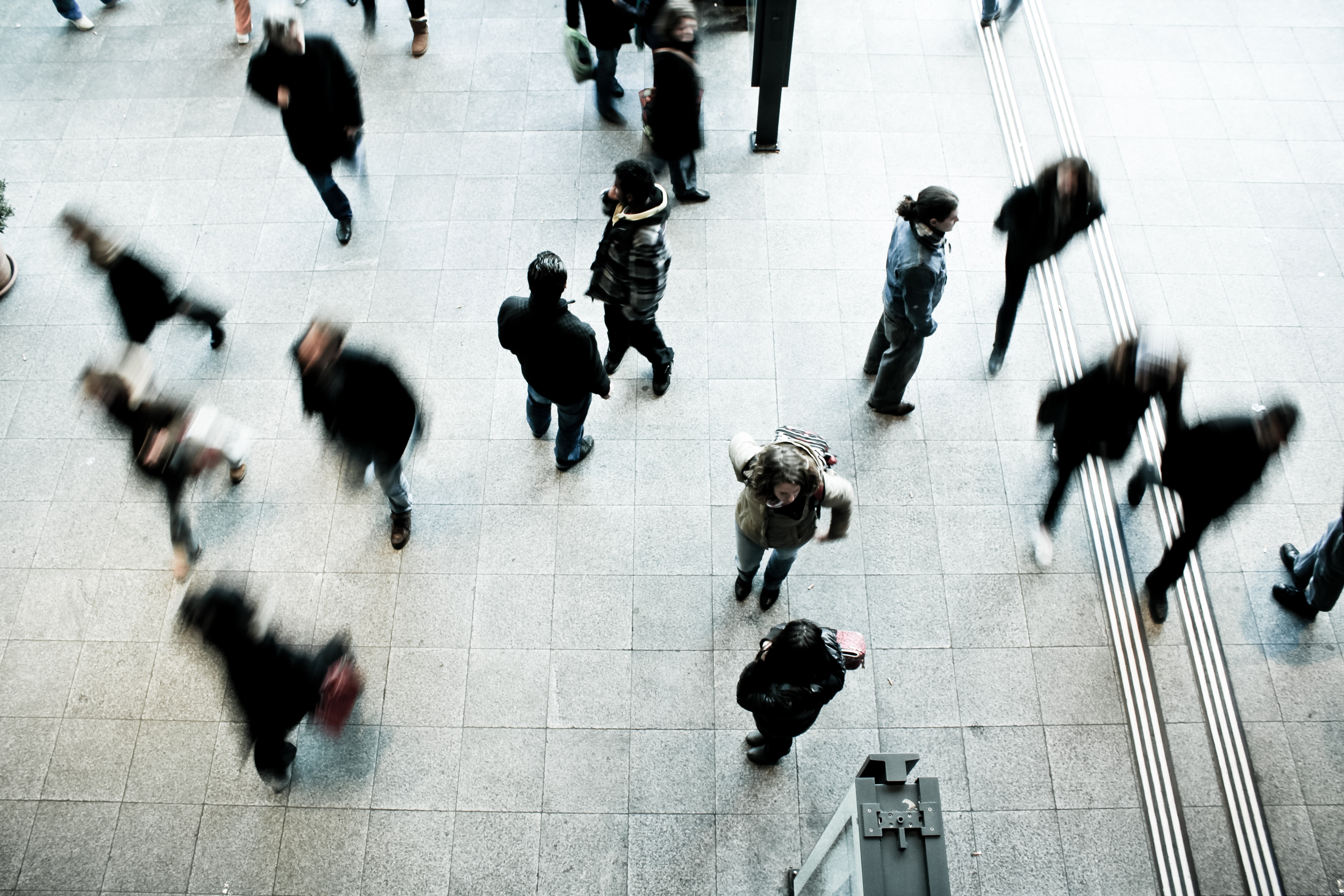 There is something to be said about the mundane. A charm in the nothingness that happens everyday, in the essence that could be described as nothing less than life.

For a while now this is what has been my bedfellow; the ordinary, the things that will never be put down to memory: Ignoring the things that I dare not give too much emphasis. Not quite living, simply being. It would be easy to say that I want a change, something out of this world to sweep me of my feet, but I’m no longer fifteen and time has showed me that even the extraordinary comes to a halt, transforming into the bland colour of a hospital wall; scratches between genetic paintings and blood splatter that escaped the cleaners. All things end, sometimes too soon, sometimes too late. What is worse: missing what was, or longing for what wasn’t?

Despite desperate need for desertion, life humbles me. I’m reminded that my emotions dream big but that my development is limited by life’s circumstances, and in no way a disadvantageous way. My young ego needs to understand the limitations of what appears in my chest as an old soul. Their compatibility only based on their mutual inescapably. I’m haunted by too many memories of things that could have been great, but either I screwed up, or others did. It’s like a zombie apocalypse: I’m the last one standing, simply dead.

My metabolism is fast. It’s not doing me any favours.