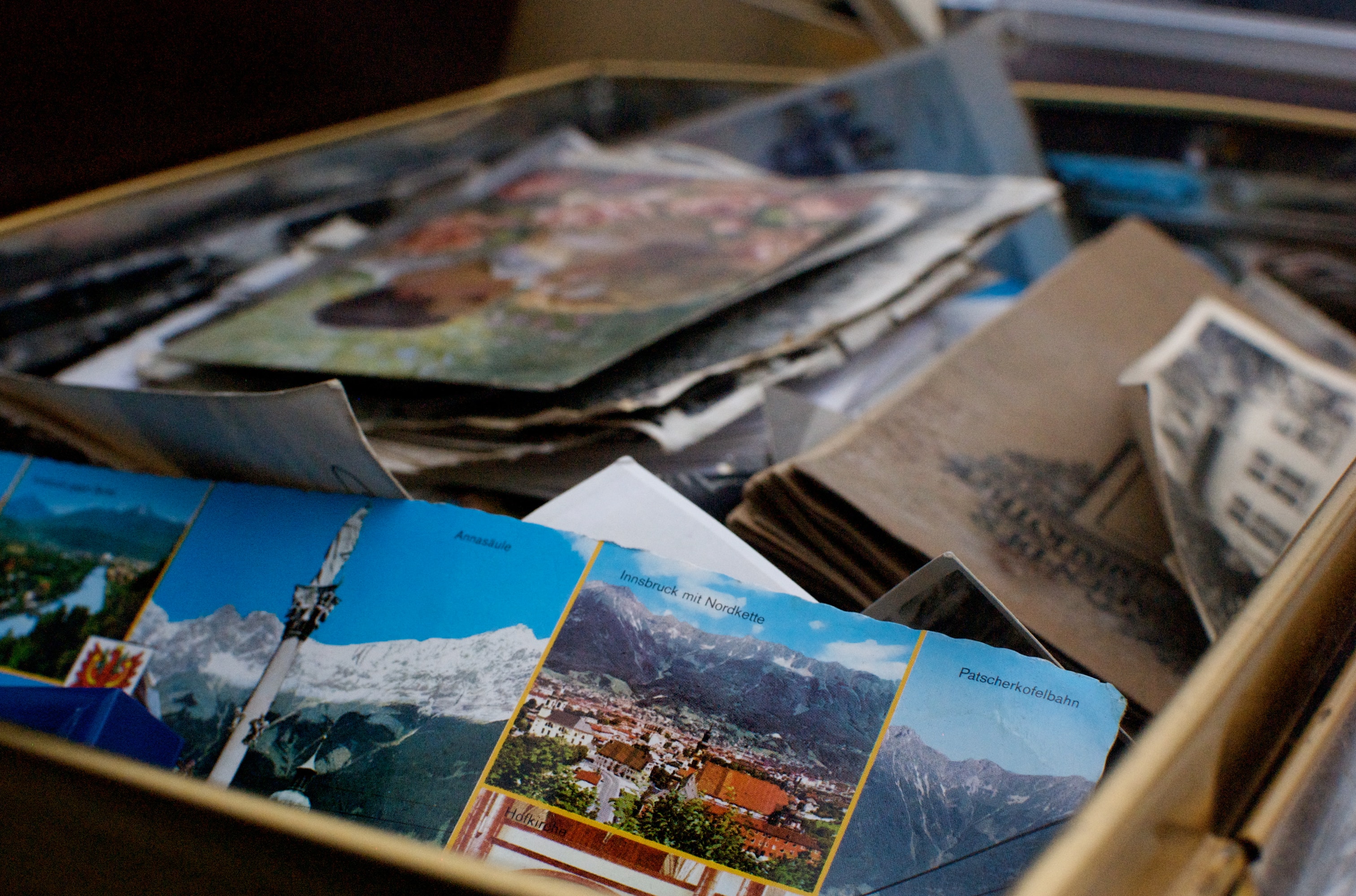 As though a person in love waiting for a scheduled rendezvous, the excitement of my South Africa trip is finally starting to kicking in. As the new day dawns, this feeling for the future will be replaced by the experience of the moment.

The past few weeks I have had little to no time to properly plan the trip other than one skype evening with Mickey Mouse who’s picking me up somewhen along the way.

But before I am to say hi to an old friend who walked out of my life four, or so, years ago. It is strange, only knowing each other for a couple of weeks when both of us were unhappy and desperate for each other’s company. It will be interesting to get to know him now. How he has changed and to see if he notice any difference in me. He is now a father of two, and as he told me it provided me with a jolt of emotions that I could not place. Was it surprise? Jealousy? A feeling of being left behind? In an alternative world his kids could have been my kids, but this was never really an option in this reality. Maybe the feeling of being-the-last-loser-standing was yet again emphasised. But then again, I’m going road trippin’ through South Africa, one of my favourite countries, so clearly my life can’t be any less than awesome.

While we should never live in the past I find the past to be a hard nut to crack. How are we to relate to memories that linger, or even more so to the memories that we forgot…? Why do I stand phased by my own indifference towards moments in my life that once defined my very essence?

It’s like throwing all those love letters I never sent in the bin; to be recycled into gossip magazines, moving boxes and toilet paper. Initially, present is an emotional restraint as if desiring to hold on to the illusion, to the dreams of the past, to who we could have been with this or that recipient. But as the scribbled gibberish of recalled memories, associations and worship leaves your fingers and instead joins the pile of ripped up receipts, old newspapers and deserted sketches there is a disturbing amount of peace present in the generated loneliness.