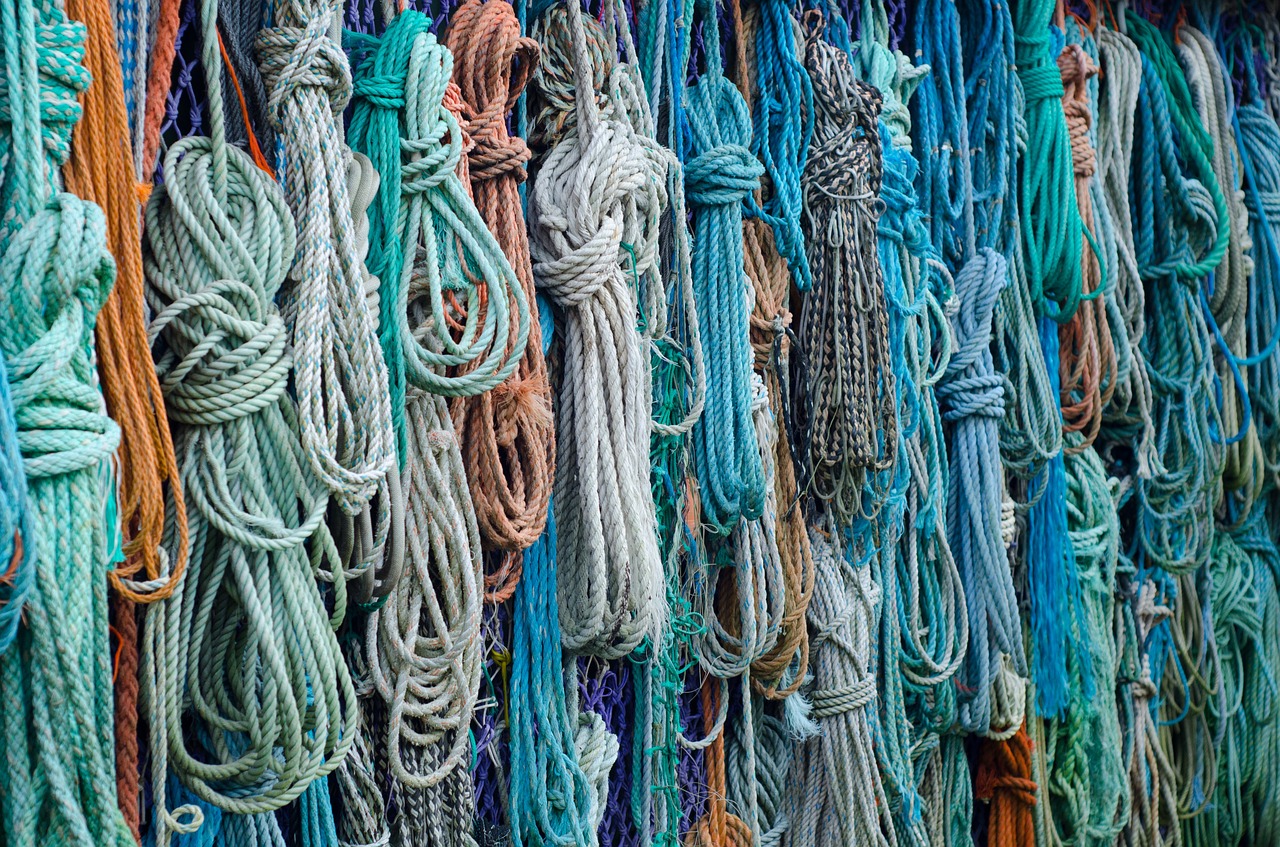 I hate goodbyes. Not because I mind change, or for good things to come to an end. New things are always around the corner. At a third of my life lived, my lifestyle has seen to it that I experience regular goodbyes. Some welcomed, others split the soul in two. Waving to a shadow behind the window of a bus. Waiting on the platform as a train slowly departs.

I hate goodbyes because in that moment, like an invisible thread, there is still something. Then the thread breaks. Sometimes through a clean cut from one, or both ends, or a rip through ever increasing pressure from distance in time and space. Other times the thread is stretched beyond its capacity, thinning it ever so slightly, until all that remains is pale comparison of the thread that once were. I hate goodbyes because I know this is what’s coming.

A friend of mine is going through a divorce. As one of the last singles standing, I used to joke that I was looking forward to when my friends approached 50 percent divorce rate. Too often many of them have condescendingly told me to get my life in order, to do this and that: to get a man. It was a misguided pleasure to imagine that their projected perfect world would fall to pieces. The joke was, and is, in poor taste and it leaves a sour flavour as my friend, on the verge of tears, tells me s/he does not know what to do, only that it cannot go on any further. I imagine that the thread already broke, not by growing distance, but by accumulated weight…

A while back Kushtaka asked me why I shun intimacy. Blessed, or cursed, with my own world, I found it almost ironic that it was not obvious. But Kushtaka is young and as a tear escapes my smile he catches it with surprise before he leaves.

One thought on “Another one bites the dust”