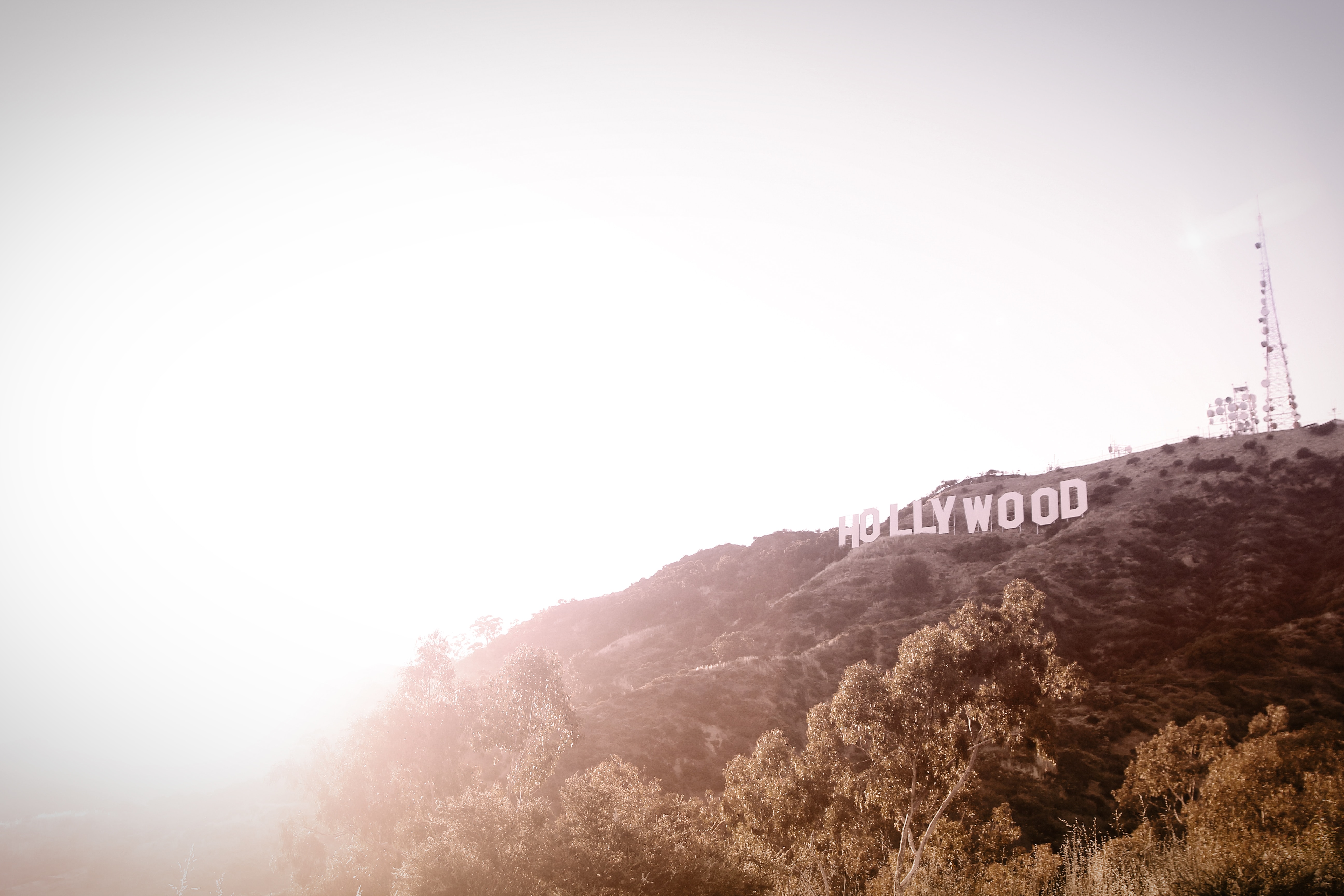 (Translation: It will never be over for me)

—- [Spoiler alert for the whole genre of RomCom’s] —

They say that one never truly appreciate what one has, until it is taken away.

Back in Germany for a few days, the reality in this was a punch to my defences. I walked in my boots, for a full day … barefoot. The usual protection offered by the softness of cotton socks was left neglected in far distant drawers. One foot into the shoe, another. Not too bad, I told myself. Who need socks? Two hours later the foot massage had turned into a constant reminder of my inaptitude for even the simplest of tasks such as packing. At the emergence of the darkness of oncoming evening, the raw skin was a painful reminder of what is missing in my life.

Last time I was in Sweden my mother and me watched the latest Bridget Jones movie. She was older, successful, fabulous as always, and yet, once again lonely. Tears were streaming down my eyes throughout the movie. Not out of sadness, I was simply so genuinely touched by the optimism she demonstrates in the tragic-comic way they present her situation, the strength by which she defies it, and the love people around her show her in the least deserving of way. Halfway through, after Bridget all by herself battles the movie’s difficulties, Mr. Darcy returns. Too late, but returning non-the-less. Despite its predictability, it is the romantic highlight of the movie and we all succumb to the notion that love is not love, until it has been destroyed and mended.

On the righteous mission to uncover the mechanisms of what makes us tick, I had a perfect excuse to gorge on already watched romantic movies. First up, Nothing Hill, then Casablanca (<3), then a series of movies of questionable taste I refuse to acknowledge aloud. All of them, without exception, involved a split-up of some sort, followed by a glorious reunion of some extravagant romantic nature:

Ryan Renolds runs after an airplane (The Proposal), Norah Jones returns for a second serving of blueberry pie (My Blueberry Nights), Tom Cruise returns while delivering a lengthy speech with the response “you had me at hello” (Jerry McGuire) and Julia Roberts, looking terrified, delivers some of the strongest lines in Hollywood history (Nothing Hill): “The fame thing isn’t really real. Don’t forget, I’m also just a girl, standing in front of a boy, asking him to love her.”

This is the stuff made of dreams. A 1-hour-40-minutes illusion for hopeless romantics. A view of love force-fed to us by Hollywood Inc., getting us all junked-up for the next release. In real life, no one runs through airports, no one waits two years to ‘catch up’ (The Lake House), in the original story, Sleeping Beauty marries her rapist, not some returning forest romance. And in my limited experience, a return takes the shape of a drunken text, or a disastrous reunion that crushes the pieces already broken. Either way, hardly the stuff of Hollywood glory. Maybe this is why we, myself included, like monkeys, are willing to watch the ’same’ narrative over and over: To makes us believers despite the not-so-glamorous truth of it all, that maybe outside a 35mm frame, there is not enough ‘love’, or not enough bravery. Or maybe it is simply a question of time, that feelings don’t linger any longer than the 30 minutes hollywood separation. Maybe evolution has adapted us to starting over rather than fighting for what is lost.

Irritated by my RomCom fascination, ready to succumb to the idea that evolutions has shaped our hearts to be fickle and on the verge of bleeding heels, I was given the opportunity to buy a pair of socks. Five minutes later as I balanced on one foot at a time, dressing my sore feet, I understood why the return of something lost has a higher value than something new. I could not recall that I ever had appreciated socks so much as I did in that moment. From not wanting to move, I became the spokesperson for ‘long walks along the beach’, it was ridiculous how something so simple, something previously so taken for granted, could provide me with such comfort.