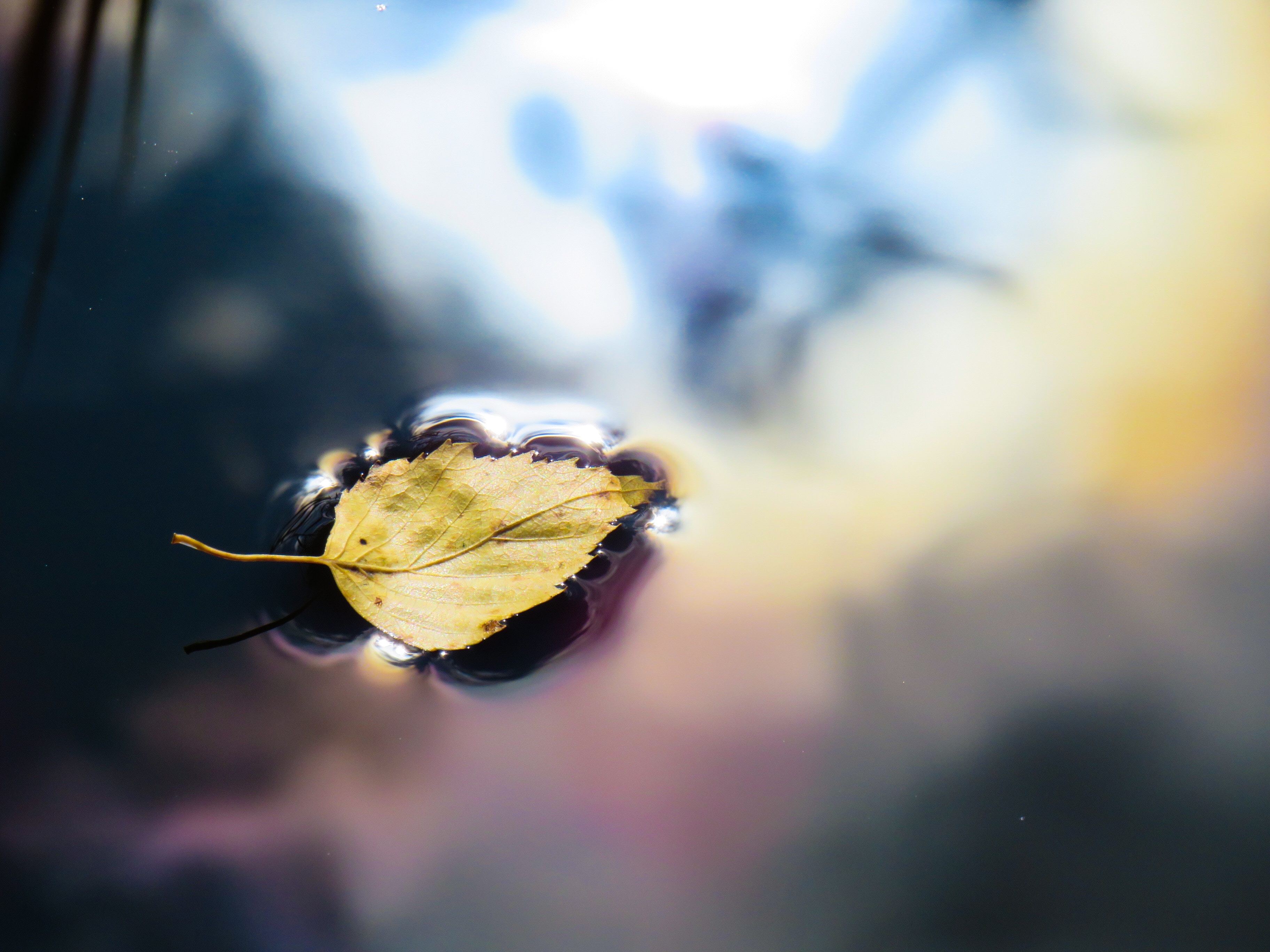 Today I changed the wallpaper of my phone. Behind the icons of the few apps I regularly use and the multitude of apps I no longer remember when I used last, is the torso of a spectacular looking woman. To the unbeknownst it might appear a bit lesbian, but that is not the intention. It is meant as a brutal reminder to myself of how ambitious my workout schedule used to be, and the sad state of my current lack of visible abs. For a month or so they did a guest appearance before the summer started, and due to some – to me – rather unusual level of cheerfulness, they decided to go away again in the favour of luxury breakfasts, amazing restaurant dinners and Irish Coffees. Now as the gloomy fall is here with her serene darkness and cold, cheerfulness runs not quite low, but has flattened into a familiar ‘stillness’ that I greet as an old companion.

For a couple of months now I’ve been in what could be called a “social change”. A handful of people have been picking fights with me and while I wish I could say I have no blame in it, I don’t know myself ‘from the outside’ enough to determine if it’s true. Instead, I went winning to Pandabear and asked him, genuinely, if I was a terrible and difficult person that deserved this level of spite in order for me to grow into a more decent human being. As best friends do, he simply told me to “get over it”. So while I always strive to improve, I decided to take his advice and have now lost my patience for those who I feel are undeserving, making my social dynamics feel far less pressured than they were a few months ago.

The past year was defined by a high level of social interaction from myself to, frankly, anyone close enough for a conversation. Most of the time I quite enjoy this, I like to bestow fun, give compliments, listen to people and share my thoughts, but lately I’m feeling like the negative consequences have started to overtake the pleasantries. One too many men have made me feel harressed with insults such as “women love arrogant men, and ou I’m so arrogant” while not keeping the distance I asked them to, or by persistently telling me how they will “eventually get me” even though I repeatedly said I’m not interested, or hitting on me despite their wedding rings. I really don’t understand what the hell is wrong with men in this country… Truly, Monkeybear is the sweet exception that sadly proves the rule. Italians, nor the Germans, are clearly not for me. Women are difficult on a different level, as always. Too many games, too many opinions and feelings unsaid to your face, in favour for behind your back.

I conclusion I find myself somewhat socially exhausted. Desperate for quality company rather than quantitative. I like my friends here, but I guess I miss the company of a someone close enough to once in a come over for dinner. Someone who does not need to ask to know. It is a frustrating paradox, that to meet such a someone you need to go through all the others first. It’s like ‘to meet your prince, you need to kiss a lot of frogs‘ – the friends edition.

So instead I find myself back in the familiar state of stillness where the pages of a book whisper me to sleep, where I avoid lunch breaks as work provide calmer company (also thesis submission in 10 days) and exercise provides a shallow goal that distracts imposing thoughts through physical exertion.

Hence, Abs beach 2017 has with passion turned into Abs Christmas 2017.