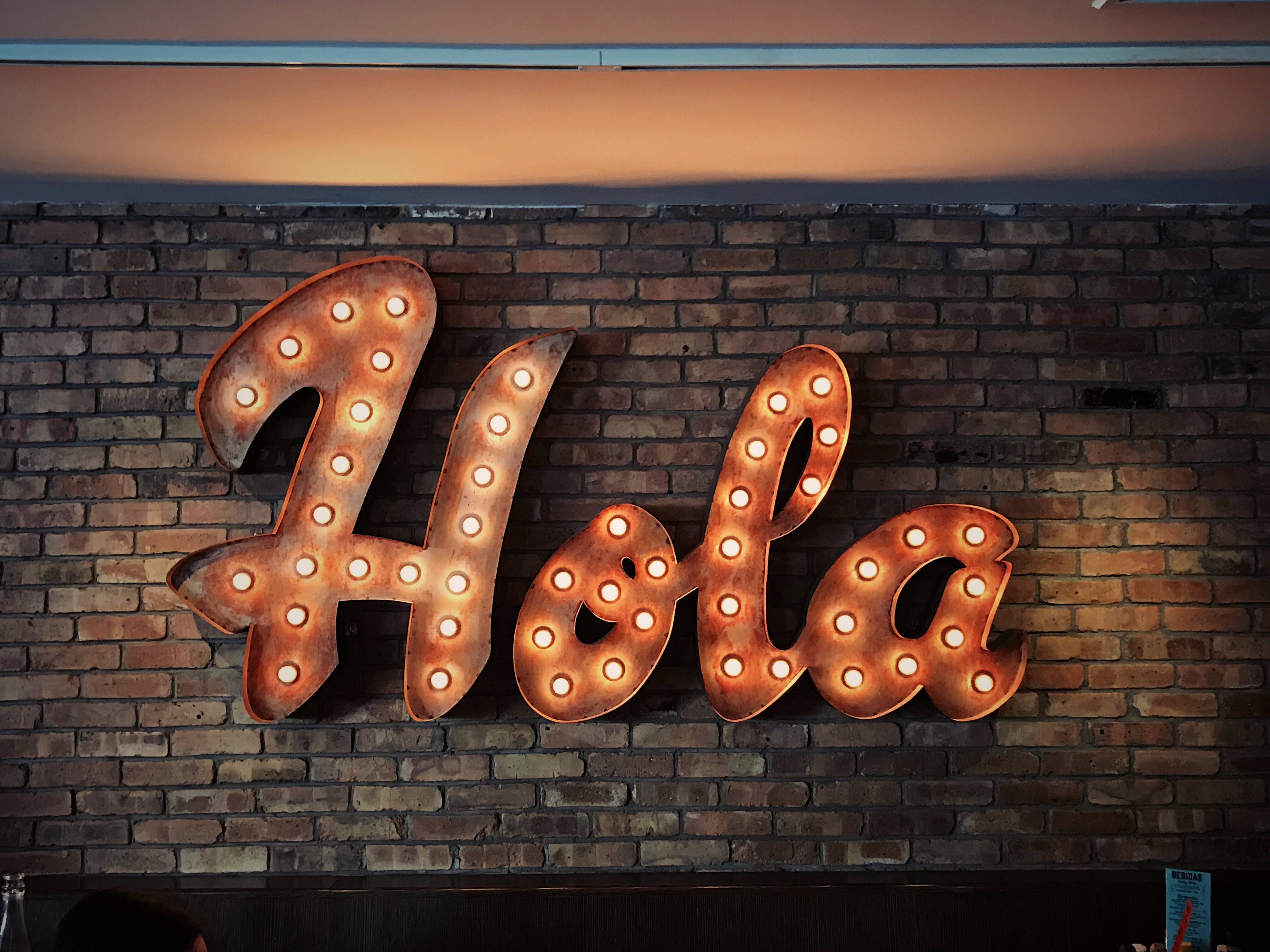 It started with me throwing all my fruits and snacks along with the garbage as I was rushing to the bus stop. Right there and then, I should have understood that it was just ‘one of those days.’ Within minutes the day kept on giving. Without the company informing me, the bus stop had moved. So myself and a few other lost souls were standing there waiting for a ‘late’ bus that would never arrive. Being out in exceptional good time, I was working under the naive assumption that changing to trains and still arrive on time for my flight, would not be a problem. Boy was I wrong. Instead, I was forced to return back to the ‘correct’ bus stop and jump on another bus to somewhere else. The bus runs late and I without knowing where I was and with too much luggage, I was forced to sprint from the bus stop to the train station to catch my next connection, a 20 Euro 30 min train. The 30 minutes turns into 48 minutes and while I suppose I got ‘more’ for my money, once again I had to reschedule my travel path. Familiar with the proceedings, another race for time between an unfamiliar train station and and even less known bus station followed. By some miracle I entered the final bus with one minute to spare, and in this writing minute I am safe on the plane to Barcelona.

While I was sitting on one of the connections, stressed and frustrated, I came to the same conclusion I, as of late, I have on occasion. Namely, that I must be pretty happy. In situations such as these, frustration lets the inner devil shine and today its rage was not so bad. A few times cursing the Italian’s lack of ‘caring about the customer’ and a “how the h*ll is the fastest train in Italy so slow!”, but overall believe I handled the situation with uncharacteristic grace.

It is a common belief that everything comes in threes. Disasters, pleasures, surprises. Now, that I managed to gather two minor, but fixable, disasters I wonder what my third minor misshapen will be.

Continuing my writing hours later, I can confirm the day’s third mini disaster. Randomly as a guy looks at me at the road crossing, I get this strange feeling that we have met. Was this that hot French saxophonist I met in Barcelona forever ago, this time in plain daylight and not in the shadows of a night club? After enquiring with a puzzled look, he looked at me even weirder introduced himself under a completely different name and rapidly ran away from me… I think I need to polish my flirting skills…