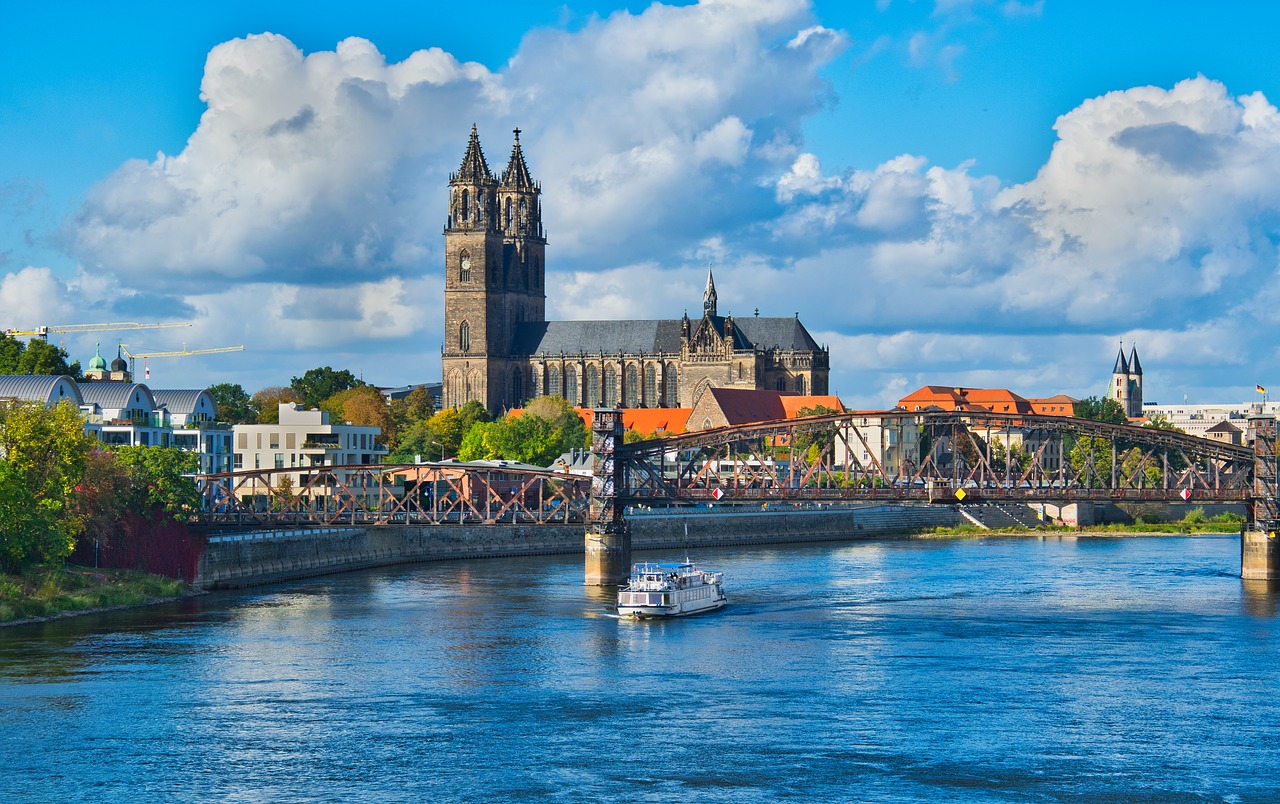 The woman on the other side of the counter could feel my panic. The room could feel it. With sweat like a second skin, I could feel it. The train was two minutes late, it should leave in 8 minutes, then 6, 4, 3… 2… 1… 0!

With a ticket squashed in my hands I ran out of the ticket boot. I practically flew down the stairs, sic-sacking between the sporadically positioned people, who in comparison were moving in slow motion. I was like a guided missile towards a goal, not to kill but to survive. It was the liberating adrenaline after excruciating frustration.

‘Approximately’ 121 minutes earlier I had exited the day’s first train of almost 17 hours on rails. Going home to Italy I was taking a detour to organise some apparently needed business in Magdeburg.

If my previous experience with German bureaucracy would be any indication I should have realised my endeavour was doomed to fail. Yet, by some curse I remain optimistic in the most hopeless of scenarios. I’m not sure if I should be proud of this display of naivety or ashamed of its undeniable stupidity.

My first mistake: the wrong building. I ended up being the only European among asylum seekers. Time to train departure: 90 min. My second mistake: not a change of heart but a change of expression made me realise I had fallen under a hugh misunderstanding. Time to train departure: 25 min. My mission had failed completely with no clear indication on how I could fix it.

Now approximately 364 minutes after departure I can with releif comfirm that while this was possibly the most financially, temporally and beauracracy-ally unnecessary day I have ever wasted, at least I did not have to bear the shame of also missing my ride home.