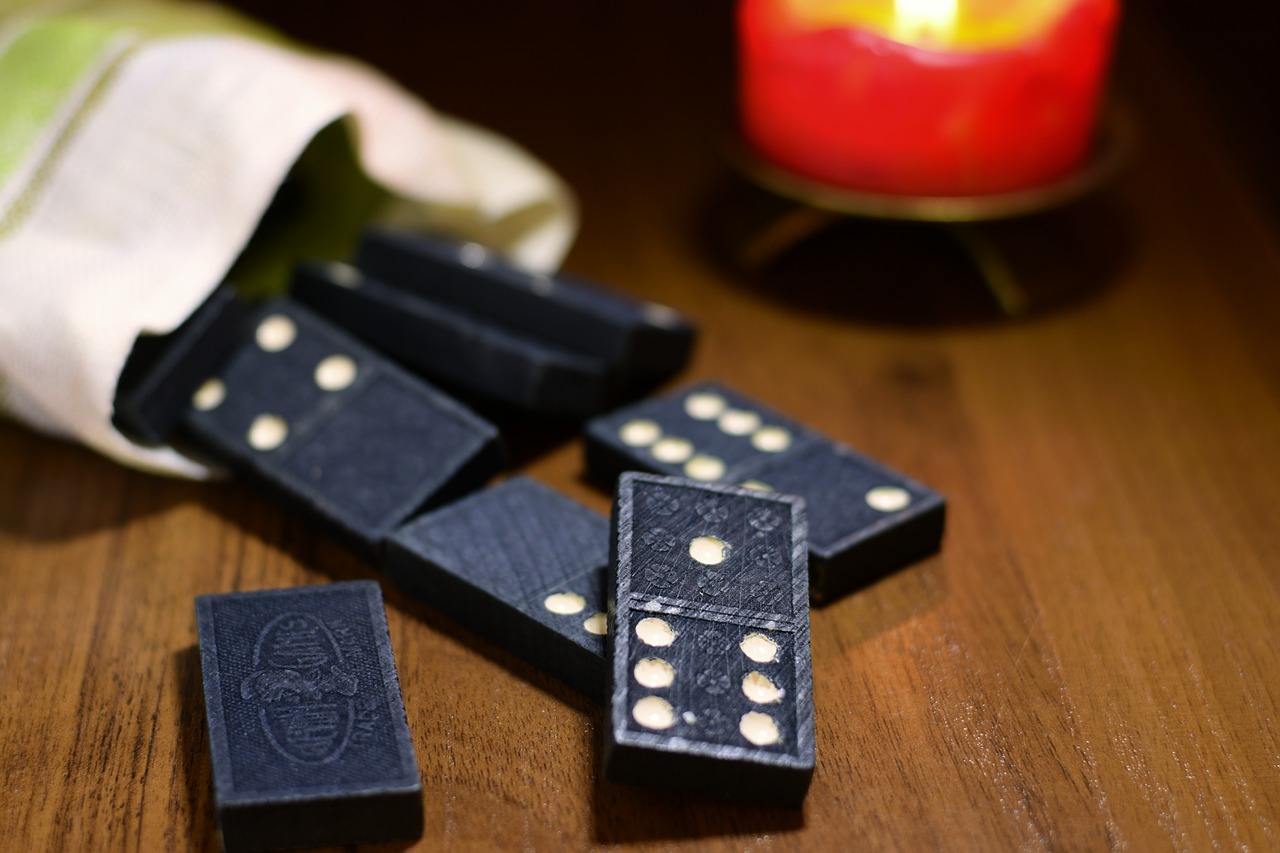 I always wanted to say more than I could and as my words turned into a mess, I once again postponed a post on feminism. As an acquaintance casually mentioned how he and his friends accidentally ended up at a strip-club in X, my fire is renewed and I try once more. Listening to him randomly mention it for no apparent reason, I seriously wanted to throw up.

In truth this makes me so very sad. Women have worked very hard, and sacrificed a lot, to be perceived as more than their bodies, more than an object that brings pleasure to men. Fighting not for centuries, but since the beginning of time to belong and exist for no one but themselves (it is really amazing how this even needs to be fought for…).

Women have fought (and are still) to be taken serious in business, in politics, in sport and not just as mothers, wives and daughters. We fight for equal pay and opportunity, to be leaders, to be inspirations, to be companions – not property. We fight against rape-culture, to not be groped at the club. We fight for the right to say “no”, but equally for the right to say “yes”, without judgement. We fight so that one night we will not be afraid to walk home alone. Our fight is not an “us against them”, men are not our enemies, we want to stand side by side, not to “stand aside”.

In the western world, we can almost see the light at the end of the tunnel. There is hope, both men and women are starting to open their eyes. This is why I get so sad to hear that western men (and women) who grew up in a borderline equal world, can justify to themselves this kind of actions when abroad.

These men go to countries where women’s rights is not a “peaceful demonstration”, but a “straight out war”, there they visit strip-clubs, brothels, and the like. With their attendance they undermine all the work still needed locally and they insult the progress made back home. It is not an innocent “aren’t we naughty” and “all fun and games” action. It is a severe wrongdoing to both the people fighting against “female inferiority” and those “perceived inferiors” who are sold, purchased, kidnapped, raped, abused and objectified every day all over the world.

These actions shame you, they are far beneath you.

By spending your money in these places you make investments in the objectification of individuals. By sitting in the audience and watch as women dance and humiliate themselves for your pleasure, you tell the women: “Fighting for equal rights is pointless as I leave my “emancipated” women behind to come here. You women are nothing more than for my pleasure” ; and you tell the local men: “We are of the same mentality, equality rights are for losers. Don’t give in!”

So maybe you think that I am being unfair, that these women often make a lot of money and they choose to do this. This is true, but many slaves saw this as their place, “cast-societies” are fine with being ranked, many mothers enforce genital mutilation on their daughters, abused children grow up to be abusers, beaten women often stay with men who hurt them – because maybe… they do not believe themselves to be worth something else… Does this kind acceptance mean that all is right in the world? Of course not! Society manipulates and destroys any self-thinking. Our worth is told to us, what we can expect is printed on our bodies. Media bombards us with how we should look through the “Hollywood inc.” demon: Our breasts are too small, our noses too big. “Feel good about yourself, a man just look at you like you were a piece of meat!” Objectifying, objectifying… The “justice-system” tells us repeatedly that it is not rape if your skirt was short enough, if you were drunk or if the guy was kind of hot. (Heck! You probably even deserve it, right?) And in many cultures a raped woman is a lost woman, where you parents sell you to your rapist as a bride. All in the name of society and culture. Obviously, society is not a good judge of what is right.

And you think: “I cannot change all this!”, so you simply go with the flow. Your actions embodying the miles-apart difference between remaining silent and contributing. Your actions are not watching someone get beaten and out of fear or apathy doing nothing. You actions hands out blows, feeding the faults of the world.

But still some of you sit there, laughing perhaps, to clean yourself of the filthy feelings that crawl up on you. Having another beer, watching, contributing, adding fuel to a fire that ruins millions of lives.