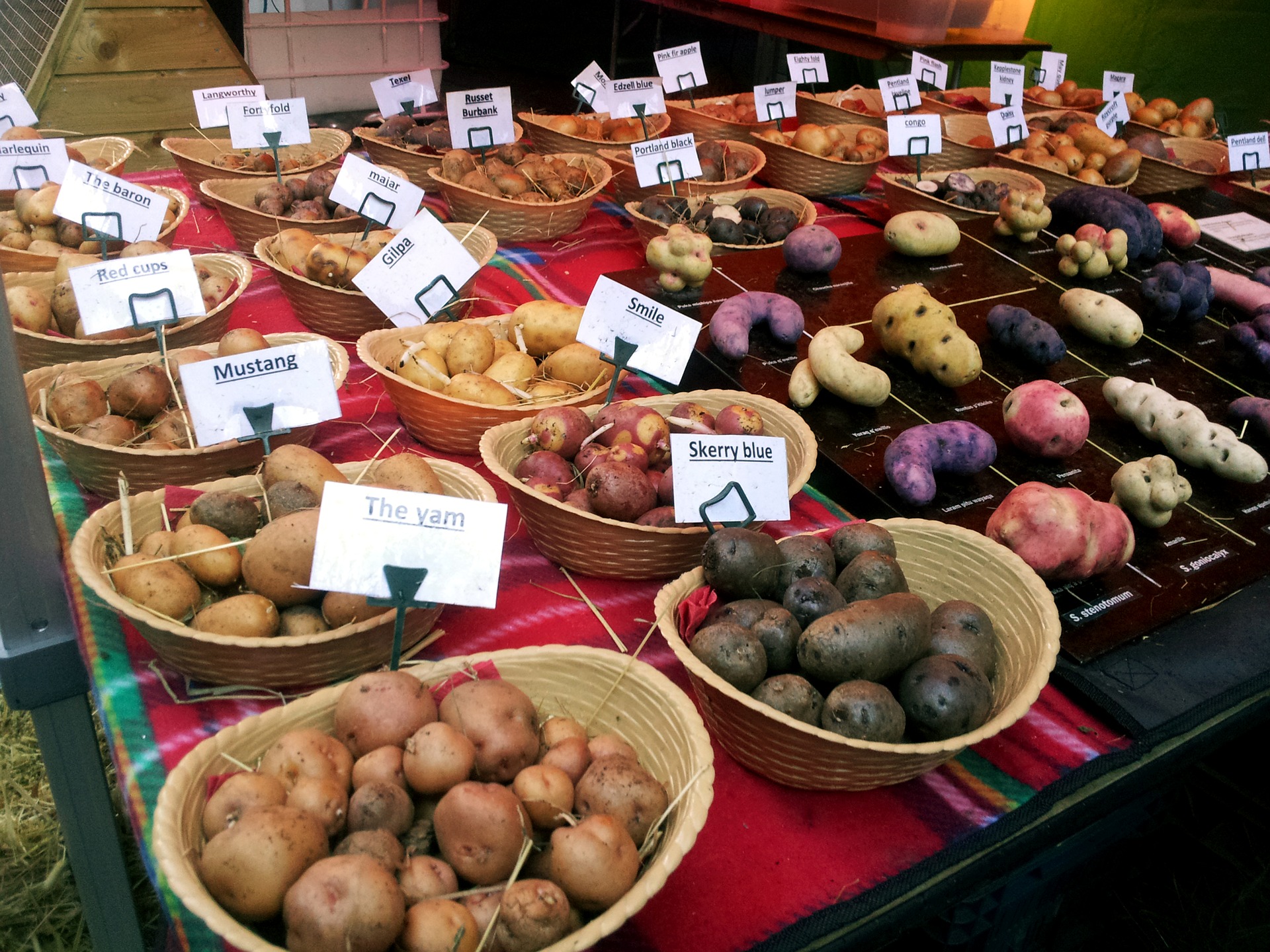 Earlier today I was having a video chat with Daffodil and out of nowhere she tells me she is looking forward to meet my “guy”. Not having one, she is referring to any future lover and telling me he must really be something else. Being my own authentic self, I took the jokers route and told her I could introduce her to some of the “has-beens” (or more appropriately the “been-hads”) and perhaps she would reconsider. The joke was pretty funny, even if it doesn’t sound like it written down… Self-deprecating humour aside, the exchange got me thinking about what role “our type” play for the success of our relationships.

Then as I later in the evening was having a conversation with the Fantastic Four (Earth, Water, Fire and me, Wind) the pieces started to not fall into place but making themselves undeniable again. While Earth and Water have been married to men that makes absolute sense for each of them, Fire showed us the picture of her latest breakfast sandwich. Namely a man that looks like her ultimate prototype: Black-dyed hair, tattoos, handsome in a polished “Green Day” kind of way. Surprisingly, I was genuinely taken aback to see how she was actually dating someone that was her admitted type, not knowing her to have done that, like… ever. Instead, dating all kinds of men, some too nice, other not nice enough, but all feeling kind of “well… huh…”

Feeling kind of happy for my friend, I found myself wondering if dating your type is a recipe for success? However, that feels like a highly limited cheat-code to love and nothing is ever so easy. But what about dating someone who is not your type? Maybe that is a recipe for failure?

Looking at many people around me, there seems to be something to say about the fail-rate of people dating someone not quite their type. I can’t recall a single relationship that lasted when the couple were not quite into it directly, or a close enough match for each others’ “type” (as far as I was made aware).

It got me thinking, who, or what, Daffodil was expecting me to introduce to her sometime in the future… Daffodil being one of those friends who has never seen me with anyone. Imagining myself with a future someone, I would also not know who, or what, she would meet…

Admittedly, I have a type. I pretend that I don’t because the notion of a type feels like a stupid and limiting concept to me. But I have a pretty good appreciation for the prototype of visual features that will always get a second, third and forth look-over, if not a full-blown “I-m-gonna-follow-you-around-the-store-while-trying-not-to-be-a-creep-about-it-then-feel-like-a-shallow-stalker-and-pretend-that-didn’t-happen” kind of reaction. I could design the eidolon perfectly. From the shape of his nose to the soft curls of his hair, the length of his legs and the way the skin wraps around his torso. As fantasies goes, it is pretty real.

Now here is my predicament, turning the average (or the median) of those who once might have known what I had for breakfast into an ex-archetype of sort would probably look very little like my prototype. Does this mean that I am open to the possibility for something different to blow my mind, only for it to kind of not? Or am I biding my time on something I know I will not be what I am actually really looking for in an attempt to avoid whatever that would feel like? Or is my type, Fire’s type, your type, everyone’s type so rarely encounter for a reason? Is it the rarity of it that makes it special?

A while back I was talking with Don Quijote about how often other people are better judges of when a couple is a bad match than the couple itself. I have a feeling he was arguing that personality compatibility is easier to see from the outside. But I have been thinking. What if, what is easier to notice from the outside, is the emotional commitment rather than compatibility. That as outsiders we are not blinded by personal inhibitions concerning feelings of hesitation and fear. That as outsiders it is possible to look beyond the should-bes and the “this-is-good-for-me” convincing. That as outsiders it is possible to see when that ultimate self-fulfilment of finding one’s type hasn’t been fully satisfied.

One thought on “Prototypes and Archetypes: what does it mean to have a type?”