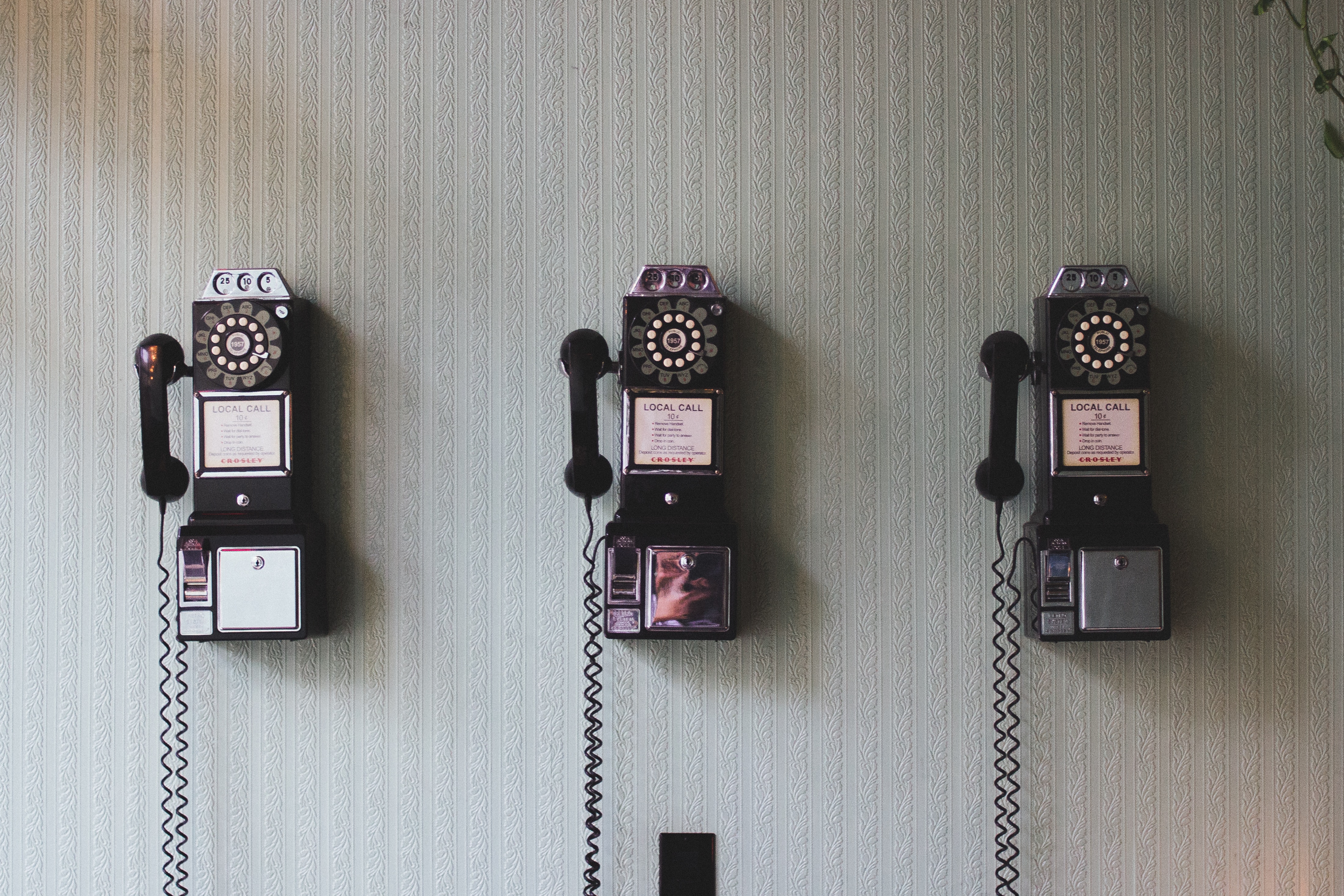 If you let it, travel invites you to interesting meetings. Meetings that teach you something about other people, about the world and, more surprisingly, about yourself. My previous search for purpose and an smidgen of inner peace was long ago replaced by a fairly nihilistic resolve. Yet in a bored moment while in India I asked God, in inescapable disbelief, to send me a sign of, frankly, any character and basically on any topic. Disbelief as God is forever quiet. Yet calling to the heavens anyway as, in God’s defence, too often prayers don’t need answers only the conviction that someone listens.

To my great surprise, as though my ring-a-ding kept the heavens in a state of steady alarm, the weeks on the road lead to three meeting with not people per se, but their experiences of some kind of divine intervention.

For two weeks in India I was travelling with Daffodil. Originally a friend of a friend, I had invited myself to join her trip to India. As with most people, we are different and similar in a unique combination and our time together crystallised the foundation in which our friendship would grow. She has a beautiful story to tell about her personal growth in a situation very difficult. And while she praised something external gained through meditation and yoga as the source for her strength, I told her I believed that the mind is powerful and that she was amazing enough to have been the source for her own strength.

Following much of the spiritual sense of India, Daffodil’s actions and words revealed faith in how intuition is a signal from more than the own mind, in the reality of auras and that spiritual energy (can) flow from one person to another. I was open with my (rather extreme) scepticism and as a response she used to look at me with a defiant smile as though she had access to secrets I did not. I’m convinced that she does.

While I wanted an Indian adventure she went with the slightly more noble purpose of self-healing and getting her chakras back in place. After our two touristing weeks, I travel on, while she devoted herself to Yoga, meditation, sound therapy and, I am sure, loads of other spiritual activities I would not comprehend. When I left to grab a beer in Goa, she had signed up for a Reiki course. It is some kind of energy healing through putting one hands on/over another person and some claims it does miracles to both physical and spiritual issues. She had tried it on me with no result, but in the hands of gurus she confessed how it had worked on her. Maybe it is one of those things you have to believe in for it to work.

Months later, on the phone, she is elevated, happy and at peace in way she wasn’t while we were travelling in India. She tells me that her efforts to go deep on the inside was difficult but that her experiences opened six of her seven chakras. Pretty impressive I agree, but I don’t really know what it means. The scientist in me cannot accept more than a psychological and emotional alignment. I’m tempted to believe in more, but already the human mind is such a mystery that going further seems almost unnecessary.

My second answered call, was to me the most familiar of experiences.

Due to a chance encounter or through divine intervention, the hostel I chose by random was filled with dozens of youths from the US on a Christian missionary mission. Completely unaware, I crashed their evening meeting with a misplaced joke that would have been funny in another context. Thankfully, it received some laughter also in this one… Realising what I had stumbled into I sat silent on the hard wooden bench in the ever-darkening rooftop room and listened to their testimonies about how Jesus had changed their lives the past month. I recall an elevated heartbeat while wondering in almost religious re-awakening if this was the answer from God that I had requested. Their testimonies were personal and fantastical. It is a wondrous feeling to be so touched yet remain unconvinced. Some of their testimonies were the same any person would tell. Personal growth, finding acceptance, loving oneself. It is not exclusive to a Christian community, but a universal problem. Other testimonies went deeper in a spiritual direction, focused less on the self, and more on God, these I found more interesting. One man told the tales of the miracles made in the name of Jesus, healing through prayer and the touch of hands. The people believed and thus they were healed.

After having been away for some time, I returned to Kathmandu and contacted one of the missionaries. I had hoped to meet up with some of them for dinner and to have a conversation about God, as with God was flying over my head. It turned out to be too late, they had moved on, and what followed was an awkward chat-conversation that went in all the wrong directions. It made me wonder, not if God had answered, but whether God had already hung up. In retrospect I’ve been thinking that my wish to have a conversation had less to do with a spiritual search for God or answers and more about a need to tell the truth of who I was and who I am now. More focused on the self, and less on God, I guess this is why God hung up.

In Kathmandu I spent many an evening with Herbert, a Canadian plant and herb enthusiast. He plans on travelling for years, learning more about herbs and healing while trying to become a sort of modern-time medicine man. I found it beautiful to see a person so convinced and at peace with their purpose and their direction in their life. It stood in such a shocking contrast to many others I met while travelling. Perhaps their instability could partly be attributed to a lower age, but many appeared in my eyes to be spiritually confused, emotionally disturbed, and intellectually unfocused. Or maybe that was simply a mirrored image. It is charming in its own right, but the calm river that Herbert exuded left a longer lasting impression. I told Herbert that I am no believer in purpose, that against my will, life had persuaded me that it is intrinsically meaningless and that we create our own fate based on that very moment. It is a really sad and boring point of view and it sickens me, yet I can’t help but defend it anyway.

He told me that his purpose had slowly been unravelled through visions he had during some of the many Amazonian Ayahuasca ceremonies he had participated in. The ceremony is a shamanic healing ceremony in which a psychedelic brew made from two Amazonian plants is consumed with the very likely results of vomiting, reliving suppressed psychological traumas through unconscious memory retrieval and hallucinations. It hardly sounded appealing at first but then he told me that while he couldn’t explain it, being a man of reason and he was careful not to claim anything, he says that during some of these occasions he had been exposed, face to face or… soul to soul, to a deity of sorts full of unconditional love.

Amazed and confounded at what to believe, I took the route I travelled most: the sceptic scientist approach, and proceeded to read the neuroscience behind it. It’s fascinating stuff with genuine results in all kinds of unexpected directions. And the results leave me more puzzled at what to believe. Meditation, prayer and psychedelic drugs all have been shown to do strange and powerful things to the mind, for better or worse. Naturally it would be odd to expect any experience not to go through the human brain but it is both a comfort and a distress that the brain behaves in such an unconventional way in the meeting with “God”. I am not sure if that tells us something really sad about the nature of God or if it tells us something really frightening about the power of the brain. Most likely my logic on the topic is faulty. I am convinced I need a new science to analyse these issues.