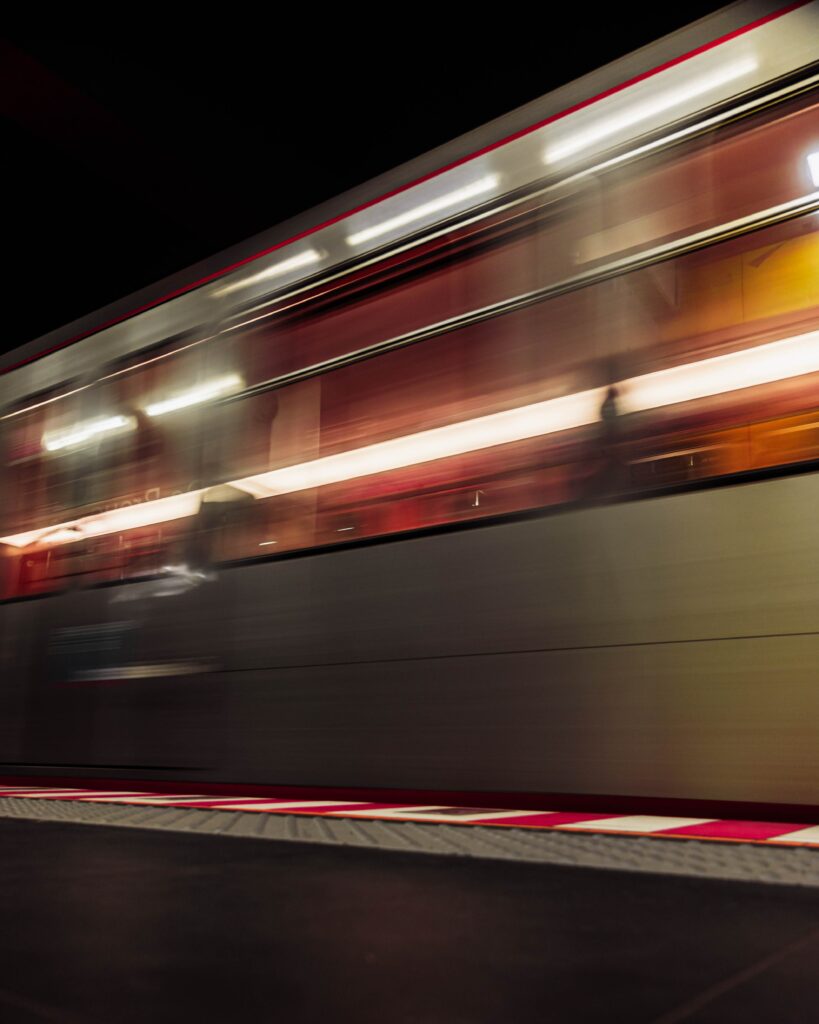 Curt Cobain supposedly said it is better to burn out than to slowly fade away.

I was never really a fan of Nirvana in the times they were famous. Either I was too young to “get it” or still too happy to “feel it.” Now it is with a sort of disturbing reminiscence of the 90s that I can listen to a song or two, not quite sure what I am supposed to think.

Despite my confusion to the music, in there lies a certain comfort of this melancholy darkness that defined the era of when I was growing up, and abstracted-away from words by a man with bad hair and even worse future prospects, I can relate to the fear of fading out. While simultaneously, it is unclear to me why burning out would be the option to prefer.

For Curt, we know what destiny characterised burning out. What this means for us remains overshadowed by the blinding light at the end of our own future tunnel. Not nearly fired up to burn out, I wonder how do we shampoo-friendly folks know that we aren’t already halfway-away faded? Lost in situations where there is no excitement, no real connection, where neither light nor darkness dominates the room, where there is no flame and simply nothing left to say.

A child of the era of bursting light bulbs and flickering florescent tubes, I am an adult of the steady and dimmable LED lights. I think I prefer the fading out, after all. Not having anything left to say feels much more complete than leaving too many things unsaid.