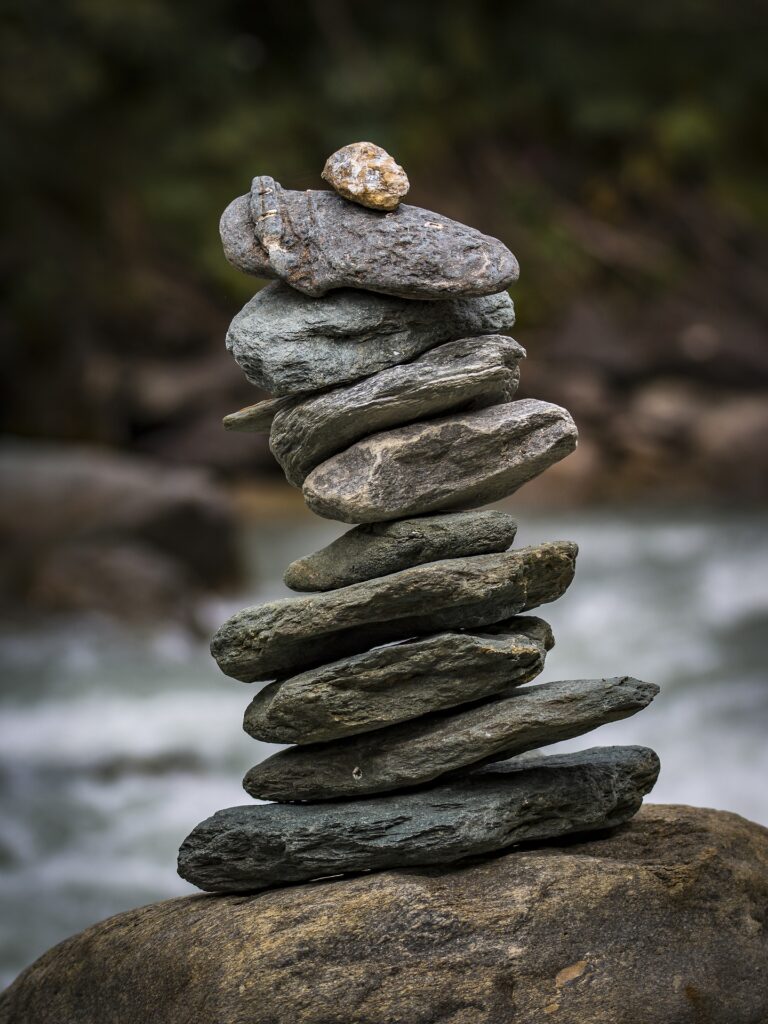 Supposedly, a mouse will rip off its own leg to break free from a trap and a frog will cook to death in a pot of water put to boil. Humans, desperate to dominate in all things, seem to do both: we rip ourselves apart in our pursuits while simmering to death in our own indecisiveness.

For years I have fought the notion of Karma. Fighting the idea that there exists a universal balance infused into the fabric of our existence, a principle inherited through lifetimes long forgotten. A principle that ensures that the sins we commit and the pains we expressed come back to us through some cause-and-effect punishment. I used to think that no God would hold innocent children to the sins they committed in another life, that no universe would not be clever enough to ensure this balance, and that the blatant injustice of the world displayed to such perfection the falsehood of such concepts.

In a Buddhist-inspired short story written by Andy Weir called “The Egg” a man meets a God of sorts after he died (It’s short and worth a read, Weir tells it better than I can). As the dialog-based story unfolds the man is told that he is not facing a destination of heaven or hell, but is to be reincarnated into every person throughout all of history. In the universe, there is only one person and God.

It is a story about morals, about growth and transformation. About how to treat your fellow person, how your sins come back to you and about perspective, and it has remained with me ever since I heard it the first time. If each and every one of us reincarnate as everyone, we, I… will commit every sin the world has ever seen and have every sin committed to me.

Within this line of thinking, all as one, one as all, we murder and kill millions of versions of ourselves justified through self-righteous wars in the name of Gods of many names, prosperity or fear. We cheat, rob, rape and ruin not someone else but ourselves. Yet also, as a son of God, we die for our sins on a cross and as a lotus blossom, we open our eyes like a Buddha.

It’s appealing, and while I don’t particularly conform to the reincarnation idea behind it, I like the idea that other people are just a different version of myself as the consequence of a shared spirit of God or some other abstract concept outside of my intellectual grasp. That we are all one. One bread, one soul. Every sin I commit to someone else is a sin that I commit to myself.

In so thinking, I’ve started to view karma, not as a universal principle but as the bidirectional experience that follows not as punishment, but as a learning opportunity. By experiencing our behaviour as both giver and receiver, we can begin to understand why sometime in the past or perhaps in our future, our own behaviour does not measure up. In the pain others give us, we get a window into the pain we give others. Once a perpetrator, now a victim of the same brutal reality of our own inadequacy.

So now yet again I am at the receiving end of sins I recall committing to others, I realise my reactions are no better than those before me. I appear to have learned nothing, yet here I write nonetheless, reflecting at the very least. Ultimately realising that the pain others give me, is simply a direct reflection of the pain I have given others. Karma is a cycle of pain. Just like it is a cycle of love, of kindness, and of forgiveness.