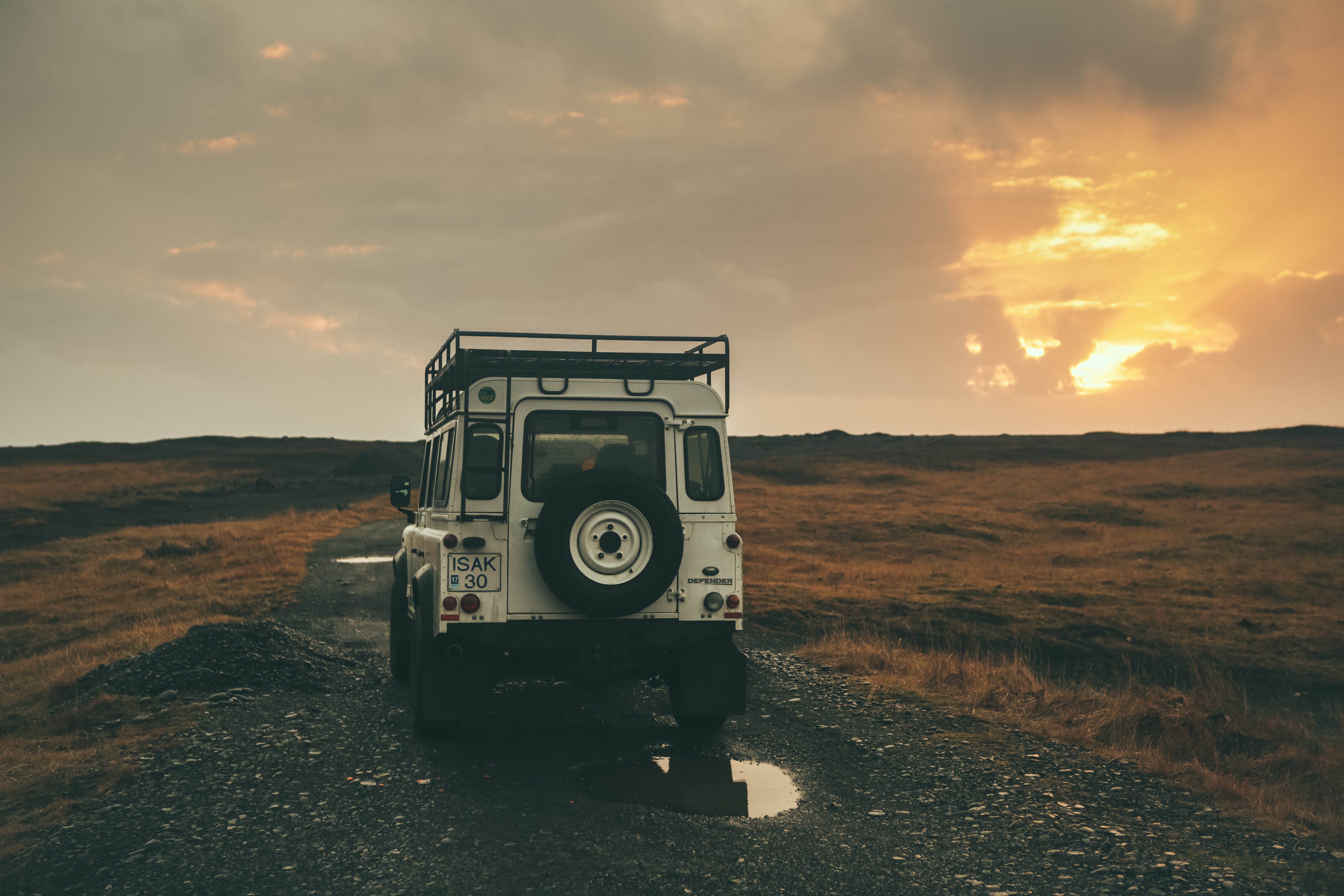 For as long as I can remember I have been the third wheel, or the fifth, or the seventh, or… you get the idea. At weddings, I am the one placed next to a socially-misadjusted cousin. At dinner, I am at the one at the end of the table closest to the kitchen. On a trip, I am the one in the back-seat.

Growing up around the millennial shift of the late ‘90s and early ‘00s, there was a range of single women in their 30s on tv: Carrie Bradshaw, Buffy Summers, Bridget Jones, Ally McBeal (eventually), Xena Warrior Princess etc. And while they all spend a great deal of screen-time dating, or discussing dating, they were also very independent. As a girl growing up, this gave me the impression that being on your own was a socially valid choice. That is was normal. That it was common. That no one would look at you any differently simply because you remained primarily on your own.

I imagined that in the future my friends and I would be hanging out like Carrie and the girls from Sex and the City, or like in Friends, be drinking daily coffee at a cafe like the Central Perk. Sometimes in relationships, but always as a group of individuals.

But something happened in our mid-20s. What had been teenage flings and short-term whatever-it-was became serious relationships, marriages and young families. Spending time with your friends was now a couples deal, usually accompanied to the tunes of a screaming baby… or three. What once had been conversations on life, entertainment and future plans had been exchanged to discussions on comparing mortgages, difficult parents-in-laws or how to best avoid the kindergarten flu. Conversations I had absolutely nothing to contribute to. It was nothing like the fun meetups on TV, it was the identical copy of the “Smug married couples” dinner from Bridget Jones. For the first time being single, I started to feel alone. Not because I was not in a relationship, but because my friends had turned into strangers.

The years went by and as I consistently showed up alone to the party, I discovered that too many people can be divided into roughly one out of two categories. The “Misplaced-Optimism” group, claiming that “you simply have not met the right one” and compelling you “not to lose hope”. The other, the “Insulting-Negativism” group, that more or less verbally express how they think of you as “a lost cause” or that “you just have to try harder”.

Both groups offer equal amounts of dating advice. They want you to meet this or that friend of theirs. They tell you to dress a little better, or smile a bit more, to try dating someone you never considered in the past. And without personal experience, they tell you to go on Tinder or online dating because they have numerous friends who are now married to their first match, like “isn’t that wonderful?!” In addition, those with children think that it is a good idea to point out that your biological clock is reaching critical numbers. And those without children, often tell you to “hurry up before all the good ones are taken”.

I am sure that single readers over 30 can relate and could add numerous examples to the list.

This is a frustrating situation to find yourself in as both groups gravely miss the point. A point that I myself only started to realise as I got older. Namely, that as people in relationships are happy as such, they believe that you too should want to have your life just like that. But what they don’t take into account is that many singles over 30 chose this life. It is not in itself a lonely, pathetic existence others often seem to believe. Instead, many singles thrive in the freedom of having no one else to take into account. Of not having children. Of being entirely in charge of one’s own life and its development.

Naturally, as singles, we get lonely sometimes. Craving the comfort of longer and deeper connections. But I have found that loneliness is often correlated with times when we’re three-wheeling. In moments when there is no denying the fact that we’re the odd one out, the least important one, the spare wheel. While this is not a problem in itself, it becomes one as this is the moment in which others judge the happiness to our own single status…