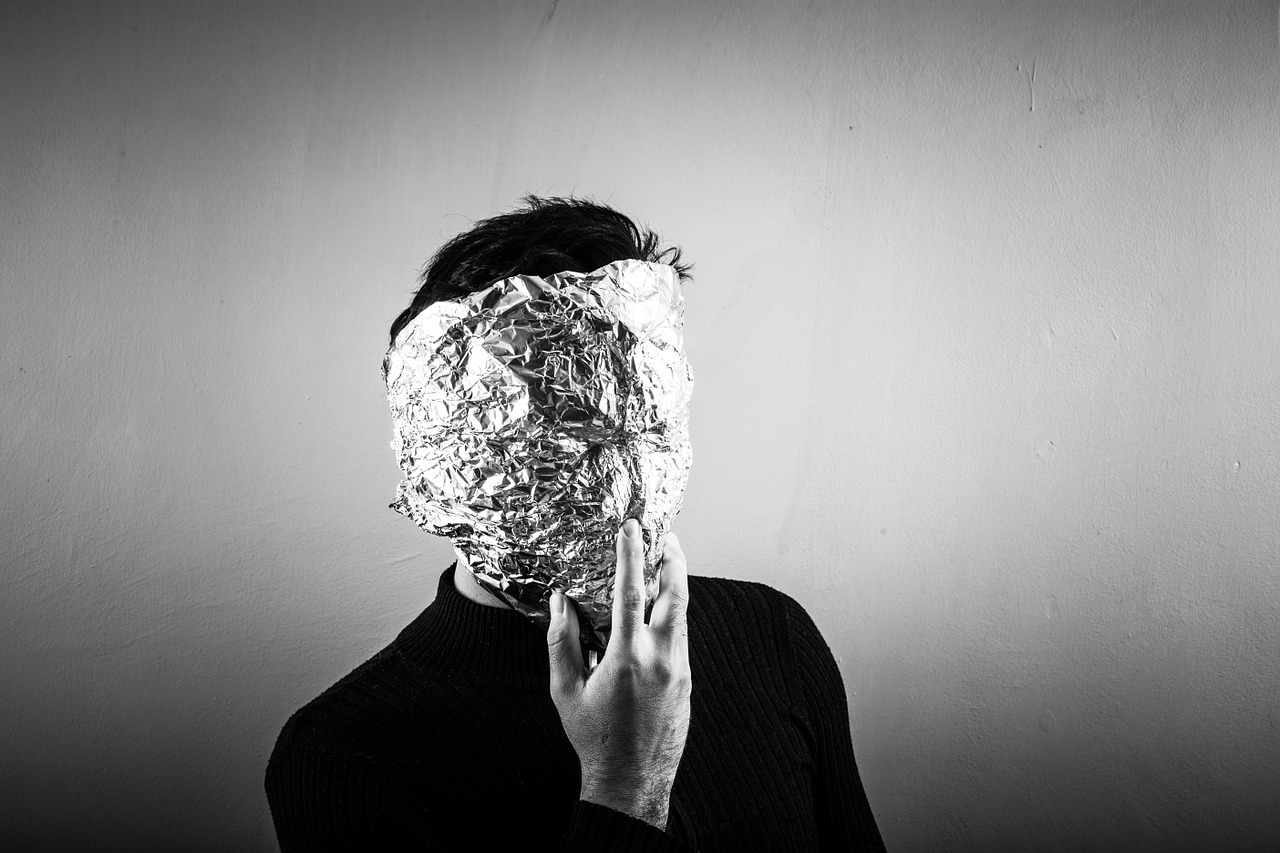 A while back I was reminded of a past situation as the head of a man I first could not recall, popped through my open door and called for my attention.

Approximately two year ago I was woken up in the middle of the night by a woman’s frightened screams and a man’s desperate pleading. I remember the stranger’s words, in bad English they sounded: “I ask you, like a sister, to show me the way”. She, increasingly frightened, told him in equally bad English that she has no money. “Let me go” she shouted and her screams grew louder and his pleading more desperate. Now frightened myself, I quickly got my phone, put on a bathrobe and without any idea of what sight that would greet me outside my door I hesitantly opened it. Running through my mind was whether me and the woman could fight this man alone, if need be. Is he by himself? How big is he? As the door swung open, the woman had already escaped into the house and instead two male neighbours stood there with their fists raised. It was a pathetic sight. Two fat, 6 foot tall German guys vs. one tiny Middle-Eastern looking man weighing no more than me. The stranger posed no threat. Drunk, or high, he was desperate for something, something hostility could not silence.

“I am a human!” he exclaimed to the men defending the house. “Treat me like a human!” I agreed with him, and still do. As he stepped closer one of the men shoved him away using too much strength. He fell hard on the asphalt. Once again he came closer and this time received a punch in the face. It was badly directed and I suspect it hurt the German as much to deliver it, as it did the stranger to receive it. I could not help but feel that he just wanted to be a hero. I became strangely pleased to see him hurt from his overreaction. I tried to tell the men that the stranger is just a desperate man, but my words did not do my thoughts justice. But then again neither did my feelings: I was frightened from being woken up to face an unknown, hostile situation; I was ashamed how strangers are greeted in our society; and I am empathetic towards a screaming woman who’d been followed to her doorstep by a drunk stranger, an inexcusable trespass.

Then right there, when my neighbour put his head through my door to thank me for my help that evening, I could sense the burning pride in his voice. He felt like a man. He had protected his tribe… It makes me feel even more ashamed that I had not more successfully meddled that night, perhaps offered the stranger food, or listen to him for a word or two of his painful desperation.

We are too good at forgetting the pain in other peoples’ purposeless existence, and too bad at remembering our own insignificance.