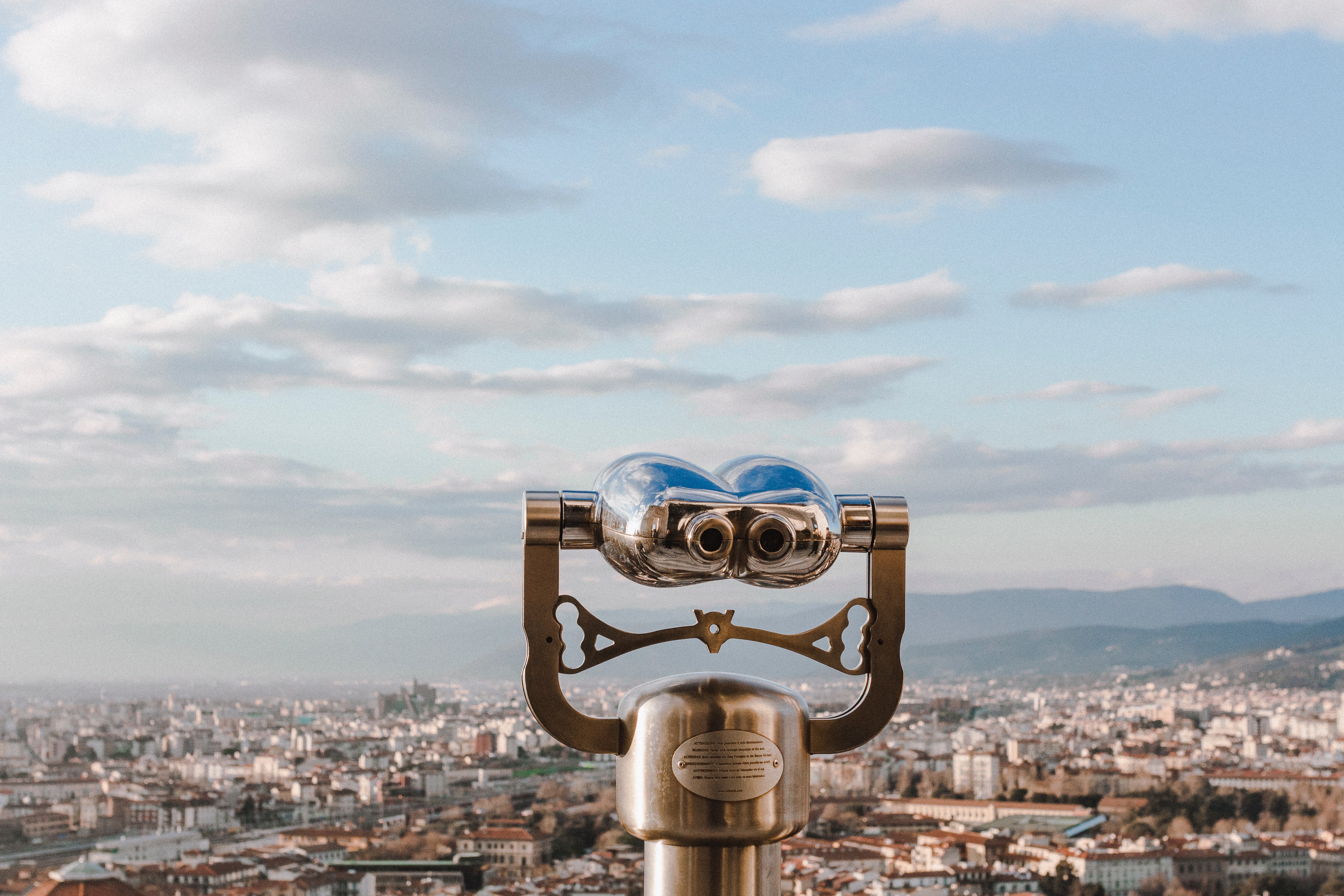 A week ago I arrived in Italy on a day that started after about three hours of sleep at 03.30. It was due time to head to the airport. Disguised as a ‘Risi-Frutti’ my lethal-death-ray-of-mass-destruction was confiscated at the airport security, leaving my world domination plans a bit starved. One “no-breakfast” later I was tucked in between a Hipster-cuddle couple and a cherub-looking little hell spawn that screamed worthy of a soul burning in Gehenna. In the awkward position I did my best to pass-out with music in my ears while attempting a contortionist-inspired approach to fold myself into some rounded square in the little seat.

As I exited the aeroplane it felt like crashing into a wall. In Sweden we had temperatures around 20 degrees, here I faced the double. After an evening at the theatre watching a 52 year old ‘prima ballerina assoluta’ putting the 28 year old self to shame, I grasped for breath in the 45+ degree bedroom. Lying straight on my back with all my limbs as far away from each other as possible, I almost managed to avoid that body-glue feeling. My forced fever-state made me dream of ice-cubes. Waking up the following morning I found myself in the exact same position, limbs all stretched out. Beneath me a wet chalk outline of sweat marked the theft of my body liquid.

The following days, I was incredibly successfully in not finding accommodation – the primary purpose of my visit. Instead I worked on a paper, tired of pasta, came to the conclusion that I should start a literature-club with biweekly “reading aloud/open mic/cultural events/poetry-slam” sessions held in dimly lit cafes, hiked around downtown, sweated a lot and socialized with my supervisor. Discussing the future, both near and far, we balanced that comfortable combination of friendly intimacy and professionalism that I have come to associate with our interactions. We joked about Hans – “my future South Tyrolean boyfriend” who is a bit retarded, but worships me. Optimised pick-up strategies for the local Björk-lookalike. Discussed fashion appropriateness, career choices, family, perceived tallness and the beautiful landscape.

Change is around the corner. Like a preying wolf it is huffing and puffing on the outside of my comfort zone. Anticipating I sit in wait for the walls to collapse.