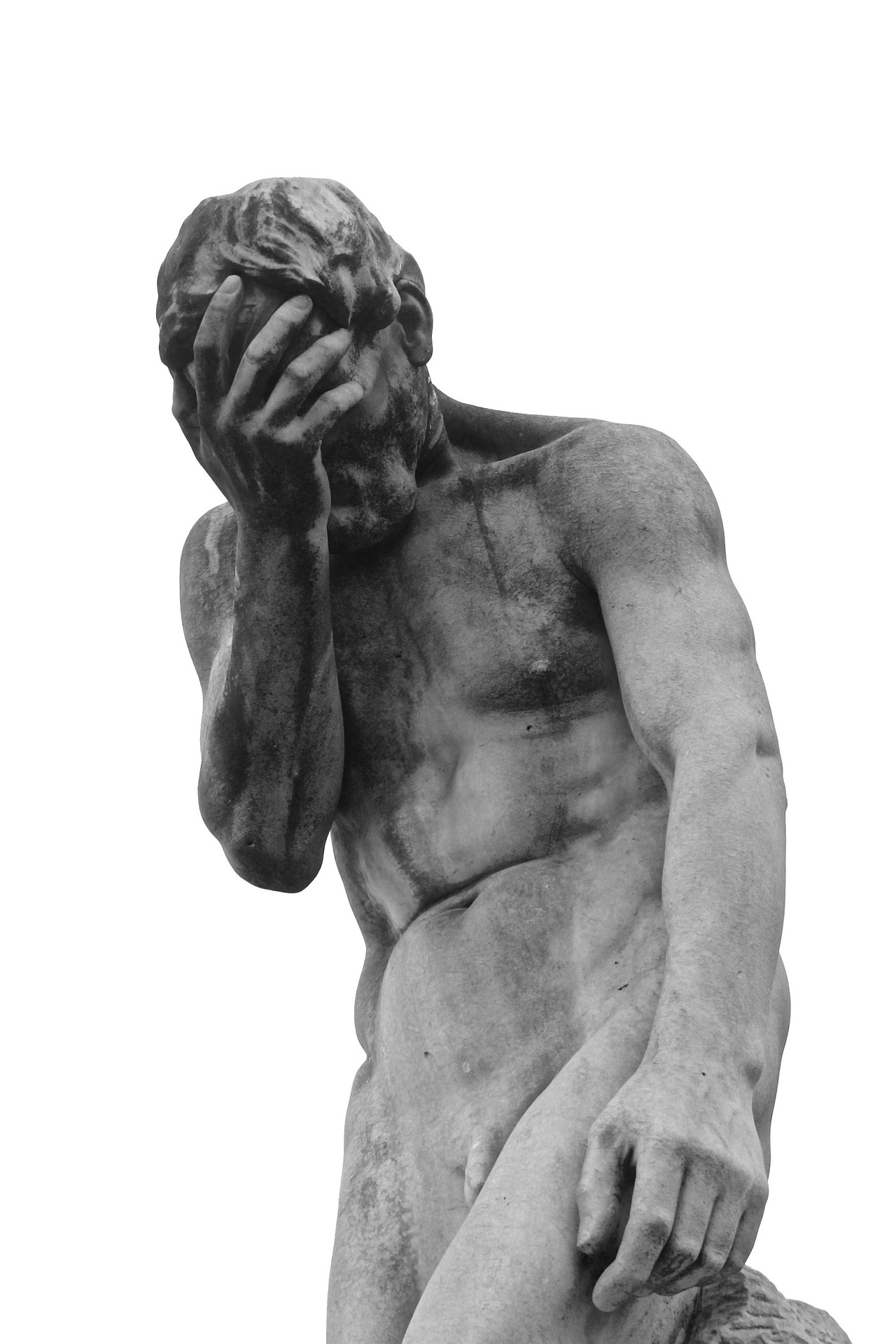 My first problem was Twilight. Now, this is actually a cute little story that I read and watch at the cinema. Is it bad? a little bit. Is it really bad? yes, actually it is. Let me explain.

I can see the allure young, especially, girls feel towards Twilight – the promise of never dying love being at the center – and I am perfectly sure that had I been 10 years younger when the first book / movie was released I would be madly in love with this vampire / werewolf triangle. The little-bit-bad part is that it is not very original, well written / acted (the music rocked though) and to be honest exceptionally predictable. However, this is not why it is really bad.

The really-bad part comes from the relationship between Bella and Edward. Lets look at it for a second. Edward is something like 100 years older than her. I do not really see how he can remain on her mental and emotional level, but fine – apparently he did (retard…). He is on the other hand exceptionally controlling, dominant, violent and obsessive. Meyer called it “protective”, but lets face it – he stalks her. He breaks into her house and watches her sleep. He bosses her around when they get together. Their entire relationship is on his terms – when he believes to know better he leaves and Bella breaks down because what woman can live without her man? and all that craziness that happens for those who manage stick with it after the first lovey-dovey time.

While there is so many wrong “life lessons” to be learned from this love story lets focus on first: sacrifice anything for your man, second: even when he sucks (pun intended).

What do we “adult” women read? We apparently read 50 shades of Grey (if the number of books sold should be trusted), hereafter called the book. Now first let me start by admitting that I did not actually finish this book, and I am pretty sure I never will, so I might not really make it justice – feel free to correct me if I step out of line plot-wise. Reading it I started in the beginning, took a WTF-break and much later jumped to somewhere in the middle in order to try once more to see what all the fuss was about.

For those who do not know the book was originally written as “adult” fan fiction to, believe it or not, Twilight, intended as a spin-off of the love relationship between Bella and Edward – now called Christian Grey and Ana what’s-her-name.

Ana is innocence personified and not in that wow-she-so-strong-and-good kind of way but in a pathetic kind of way. She suffers from severe lack of self confidence, is socially, and romantically, immature and it is uncomfortable to read her thoughts and desires. She is shy, does not perceive herself as pretty (Bella flashback!) and her naivety is actually quite absurd for an educated woman of her age. She behaves like a 14 year old.

Grey is everything she is not. The only thing that seem to bond them (I apologize for the bad pun) is how uncomfortable I feel reading about them. He is a rich, confident CEO at age 27 – say what? He is also a control freak to the level where it creeps up your spine, oh so very good looking, excellent at absolutely everything, an amazing lover – including being very well equipped if we should listen to the inexperienced Ana who has not seen any other man naked – and so on and so forth awesome awesomeness.

Now my problem is not the fact that he is a bit “kinky”. People seem to be into all kinds of things and that is fine. What bothers me is their “relationship” and interactions. The entire book is all about how Grey tries to get Ana to sign a contract in which she sells herself as his slave to do what he pleases with – simply put.

This is where I actually think that, surprise surprise, the book is quite well written (cannot believe I just said that). I am seriously so disturb by this guy (actually both of them) and that is not easy to accomplish. In this contract he tells her what to eat and when, what to wear, that she cannot look him in the eyes or touch him. He is to dictate what they do sexually and socially during the times in the contract and if he feels like it he can “punish her” for whatever reasons he sees fit. Now while this makes me a bit uncomfortable personally, it once again is not really what bothers me so much.

What bothers me is the way he treats her even without this “contract signed”. He bosses her around, manipulates her, ridicules her for her “inexperience”, gives her expensive gifts that she is not allowed to refuse – in fact she is not allowed to refuse anything, shows absolutely no respect for her feelings or wishes, is possessively jealous without committing to her desires, and more or less outspokenly tells her repeatedly that she will be much happier being his slave than her own individual. Let me just register a big fat WHAT? on that last bit. The fact is that these two individuals are so unequal on absolutely every aspect that I feel sick reading about it.

So I ask myself, why has this book become such a big deal? Has not the last 100 years or so been all in favor of making women individuals owning their own bodies, with free will and “souls”? Are not women on their way to become “mans equal”? Can the answer really be that it is all about the juicy sex, because the parts I read did not really contain that much of it. I am sure one can find much juicier Harlequin novels if that is the purpose. Is it then the dream to find a super rich sexy guy that gives you multiple orgasms (I mean that would not suck too much…)? But if so, then why cannot he respect her as an equal? Is it the fantasy of changing a bad boy into that stand-up guy you actually could spend your life with? Because I think that it is safe to say that while there are exceptions people rarely change and if he needs to change why love him in the first place?

While this book is written by a woman, I am chocked that so many read and support it. Honestly women (and men), why are you so seemingly fascinated by the ancient ideals that women should be innocent virgins without any level of self-respect and men dominant studs that are allowed to violently exploit them?

A friend of mine once asked me whom I would marry. I told him after some consideration “an equal”. While this is a very difficult ideal in any respect I would like to believe that it is possible. And books like these does not help humanity to believe.