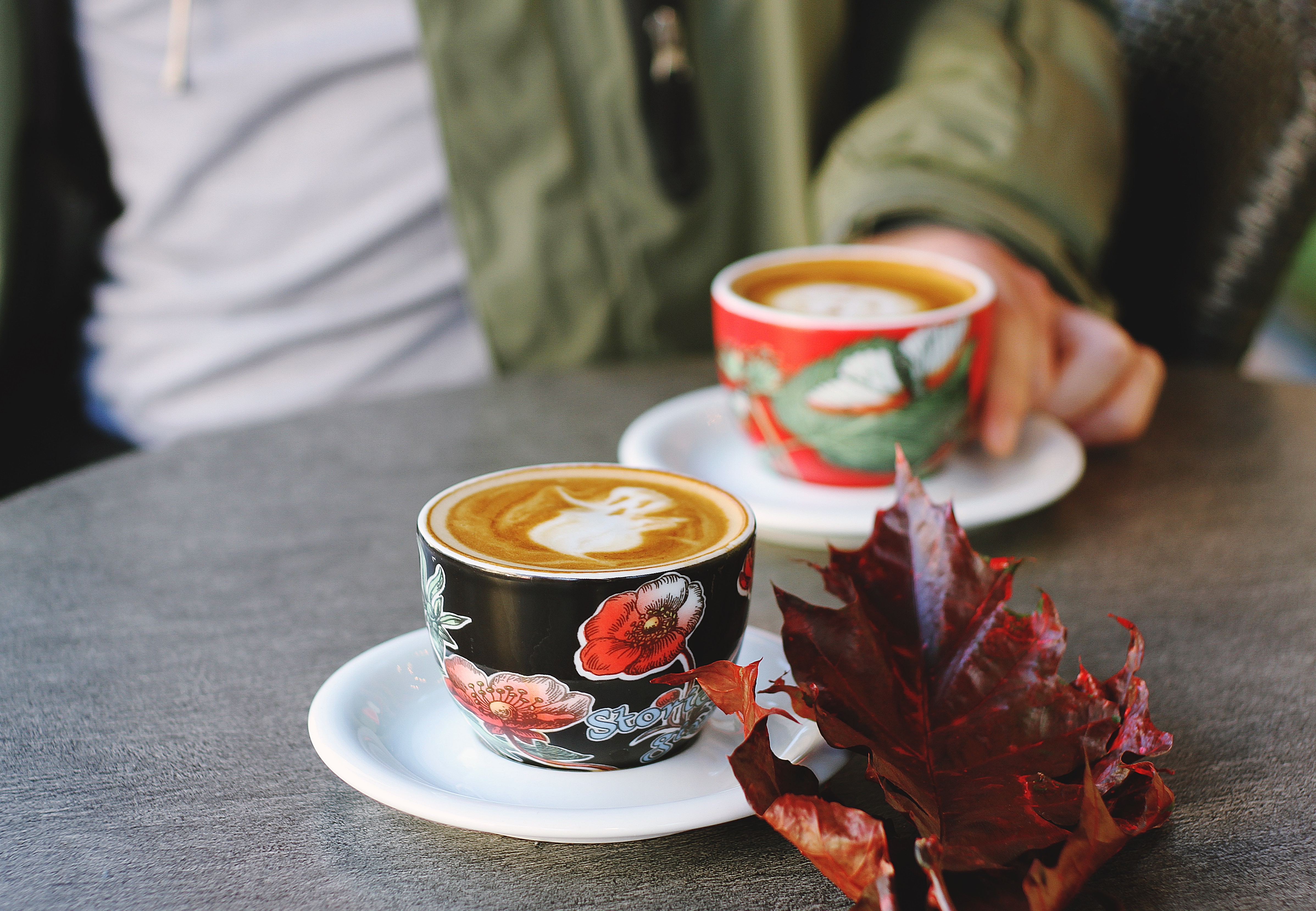 A couple of days ago I met up with an old friend. One of these really handsome, successful, ambitious guys that despite one or two moments never really turned out to lead anywhere remotely romantic. I hadn’t seen him for years, or rather one and a half to be precise. He lives abroad now, in Japan. Fully integrated into society with a job at Japanese company, a Japanese girlfriend and while I didn’t ask I am pretty sure rice is the default choice for dinner.

Meeting up at the city square where he is waiting looking dashing in a blue shirt fiddling with his phone, I immediately wished I dressed a little better or wore at least a little make-up. It is not the case that I look bad in any way I simply just don’t look “good”. The second after this feeling I realise that I don’t really care how I look with this guy. Disillusioned I might be, but our relationship was never defined by any level of attractiveness.

We take the direction down town and go to the little cafe located on the top of a little hill in the middle of the city. It is a cute little place that gives you the feeling of visiting someone’s grandma – not any of mine though… Sipping our coffee we update each other of our lives since the last time we saw each other. It is never awkward or anything, maybe partly due to the immediate find of a common ground, a common enemy – bureaucracy. All of my experience of east Germany and every prejudice of Japan turns out to be two sides of the same coin. Sitting there we are laughing and bonding over the struggles that met us when we moved and still met us as soon as something changes, about the stupidity of following rules that no one remembers who wrote, the ridiculous number of steps that has to be taken when signatures has to be gathered from all the levels in the hierarchy and the general notion among secretaries and other administrative personal that “if I follow the rules I am not accountable if it goes wrong”. While it is all fun and games during coffee I am still completely exhausted from the experience that met me when I arrived in Magdeburg. No money, no student registration, almost getting thrown out from the apartment, three different employments and two different scholarships and all the thousands of paper forms that had to be filled out, in formal German – mind you, for each and everyone of them, still leaves me with a frustrated headache. Sadly smirking to myself I know it is not over yet. More paper forms are needed, the money situation is still not completely solved and I am sure that during the next coming two years I have much more to expect. I brace myself with a warrior’s attitude ready to battle the never ending war against the administration.