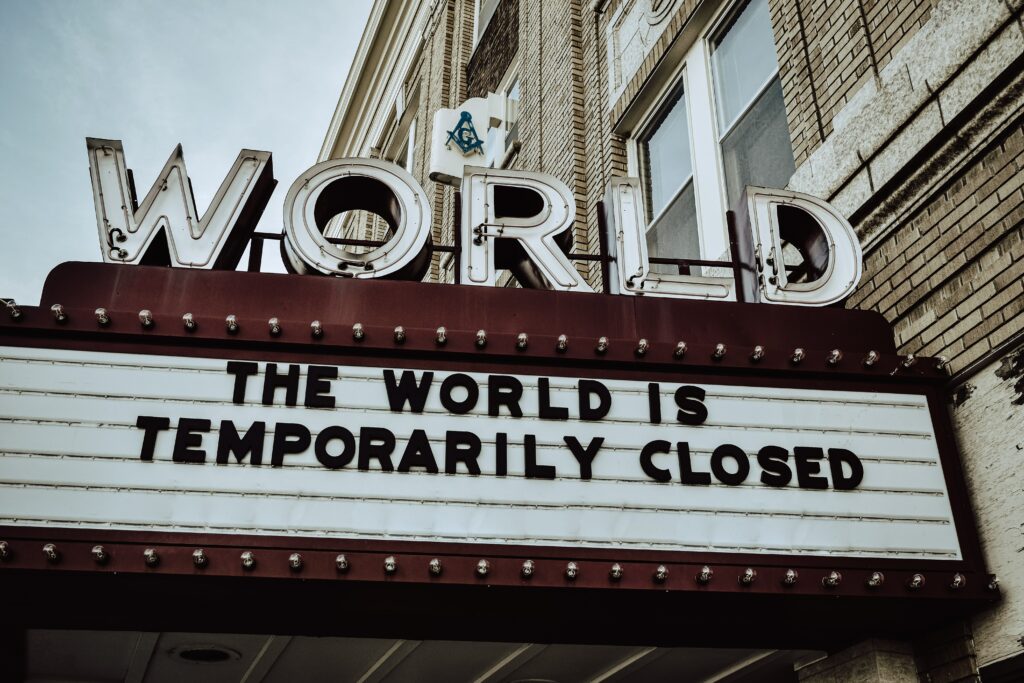 It is both the strength and the weakness of the written word that it exists in all times succedent when the thoughts that produced the text exists only in that one moment.

It is the sickly sweet smell of marijuana that leaves the longest-lasting impression. Like an impenetrable ghost, it instils the city in a state of relaxed apathy that feels strangely appropriate in the lockdown but stands at an awkward angle to the family-idyllic century-shift terraced houses that lines the streets. Its visual appearance screams at me: find that special someone, buy a house and paint the kitchen in a lush shade of plum; yet its soul tells me to keep looking.

Walking the streets, I wonder where I belong in this new setting that is becoming increasingly familiar with each step I take forward. I am an anonymous stranger, yet to all that encounter me on the streets, I could be as familiar to the city as anyone. Hiding behind a mask, no one is anyone special and no one is becoming the face I am starting to recognize in the mirror.

This experience of isolated membership stands in odd contrast to the many days, weeks, months I’ve spent on the road. There, in the temporary travel setting, I remained an invited spectator. Here, in a longterm living situation, I am a member of a society that has yet to invite me in.

Despite the months that past with me within the city’s walls, the pandemic has kept me from everyone and everything. In this dystopian novel turned reality, you arrive a stranger and you remain a stranger, not only to those around you but also to the new version of yourself in this new context.

One thought on “A stranger arrived in Bremen, a stranger remains.”